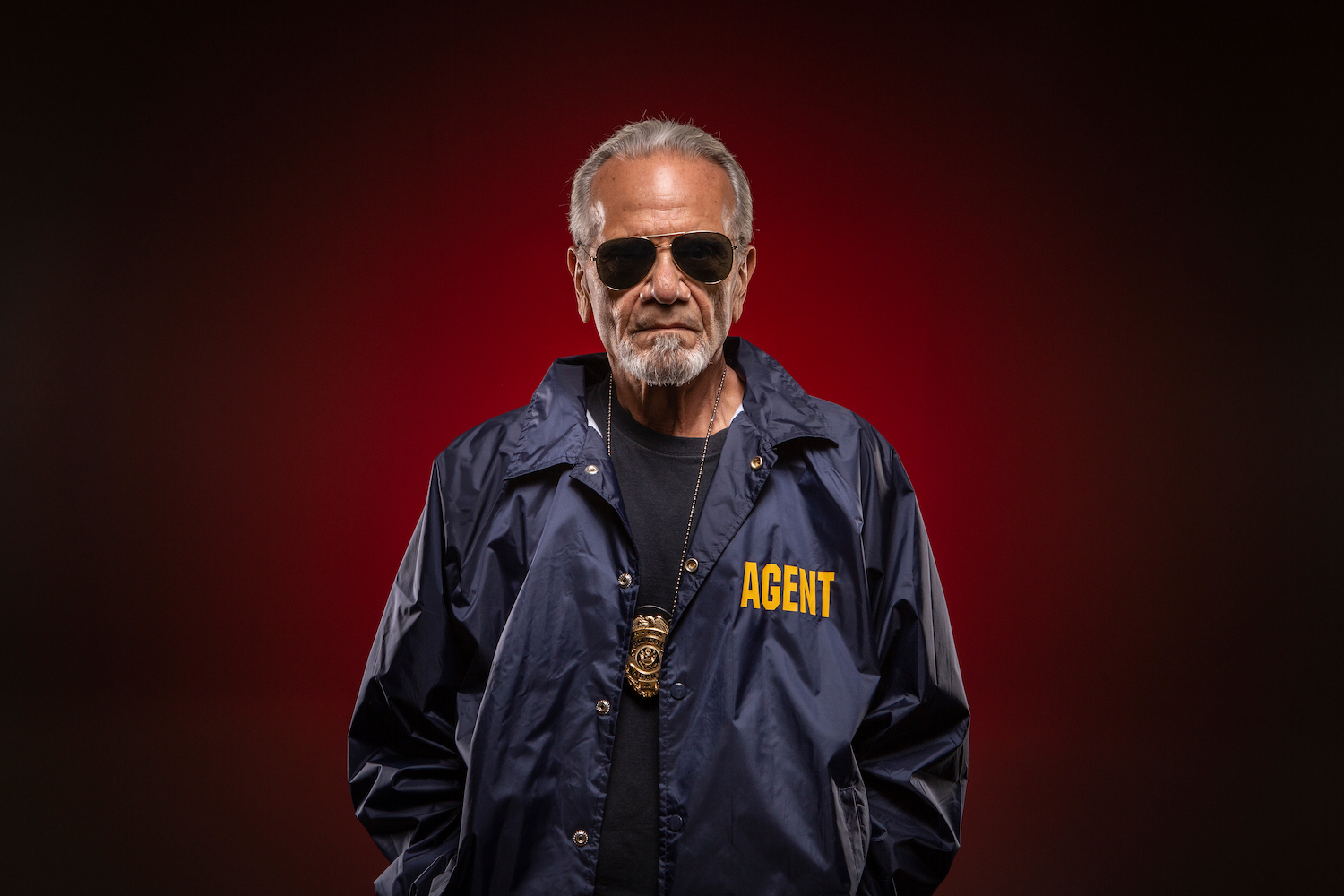 A retired FBI agent who allegedly convinced a Granbury woman she was on “secret probation” and conned her out of roughly $800,000 has been federally charged, announced Acting U.S. Attorney for the Northern District of Texas Prerak Shah.

He is facing a sentence up to 178 years in prison now.

He Told Victim She Was on Secret Probation

According to the indictment, in November 2015, Mr. Stone allegedly convinced his victim, identified in court documents as C.T., that she was under “secret probation” for drug crimes in “Judge Anderson’s court in Austin, Texas.”

He Claimed To Be Her Mentor Appointed By A Judge

He allegedly told the victim that the fictious federal judge had appointed Mr. Stone and another individual to “mentor” and “supervise” C.T., and claimed that her conditions of probation mandated that she report her activities, as well as a list of her assets, to Mr. Stone. Moreover, he said, C.T. was obligated to pay any expenses Mr. Stone incurred while supervising her, and was forbidden from disclosing her probation status to anyone. If she did not comply with the terms of this probation, Mr. Stone said, she would risk imprisonment and the loss of her children.

He Scammed Her and Stole Her Money

In order to convince C.T. the probation was real, Mr. Stone allegedly claimed that he had the ability to monitor her cell phone communications, said he discussed C.T.’s probation with a psychiatrist, enlisted another person to leave messages on his own phone purporting to be from the U.S. Drug Enforcement Administration “Intelligence Center,” and even placed “spoof” calls between himself, C.T., and the fictious Judge Anderson.

He told C.T. that he’d incurred significant expenses traveling to Austin to discuss C.T.’s probation with Judge Anderson, and intimidated her into reimbursing him for expenses associated with those trips.

Further, he collected money he claimed was “restitution” for a wronged company which he secretly deposited into his own bank account.  Eventually, he convinced her to hand over large sums of money to purchase a home and cars. At one point, he allegedly proposed to marry her, claiming he would then seek discharge of her probation.

Over the course of several years, C.T. gave Mr. Stone more than $800,000. According to the indictment, he used some of that money to buy a 2017 Toyota pickup, a 2016 Mercedes sedan and a four-bedroom home in Colleyville.

“Stone allegedly conned, threatened and stole from his victim, exploiting her trust in law enforcement for his own financial gain. The OIG is committed to holding accountable those who commit this type of conduct,” said Cloey C. Pierce, Special Agent in Charge of the Department of Justice Office of the Inspector General Dallas Field Office.

Stone made an initial court appearance Friday, entering a plea of not guilty to all 11 counts, and was allowed to remain free until trial.

Stone’s attorney, Gregg Gallian, said his client pleaded not guilty, denies the charges against him and “looks forward to exposing the truth of these misguided allegations in the courtroom.” He declined to discuss the case further or say whether Stone had a romantic or sexual relationship with the woman he allegedly defrauded.