Fake ID Theft Reports Could Number In The Millions 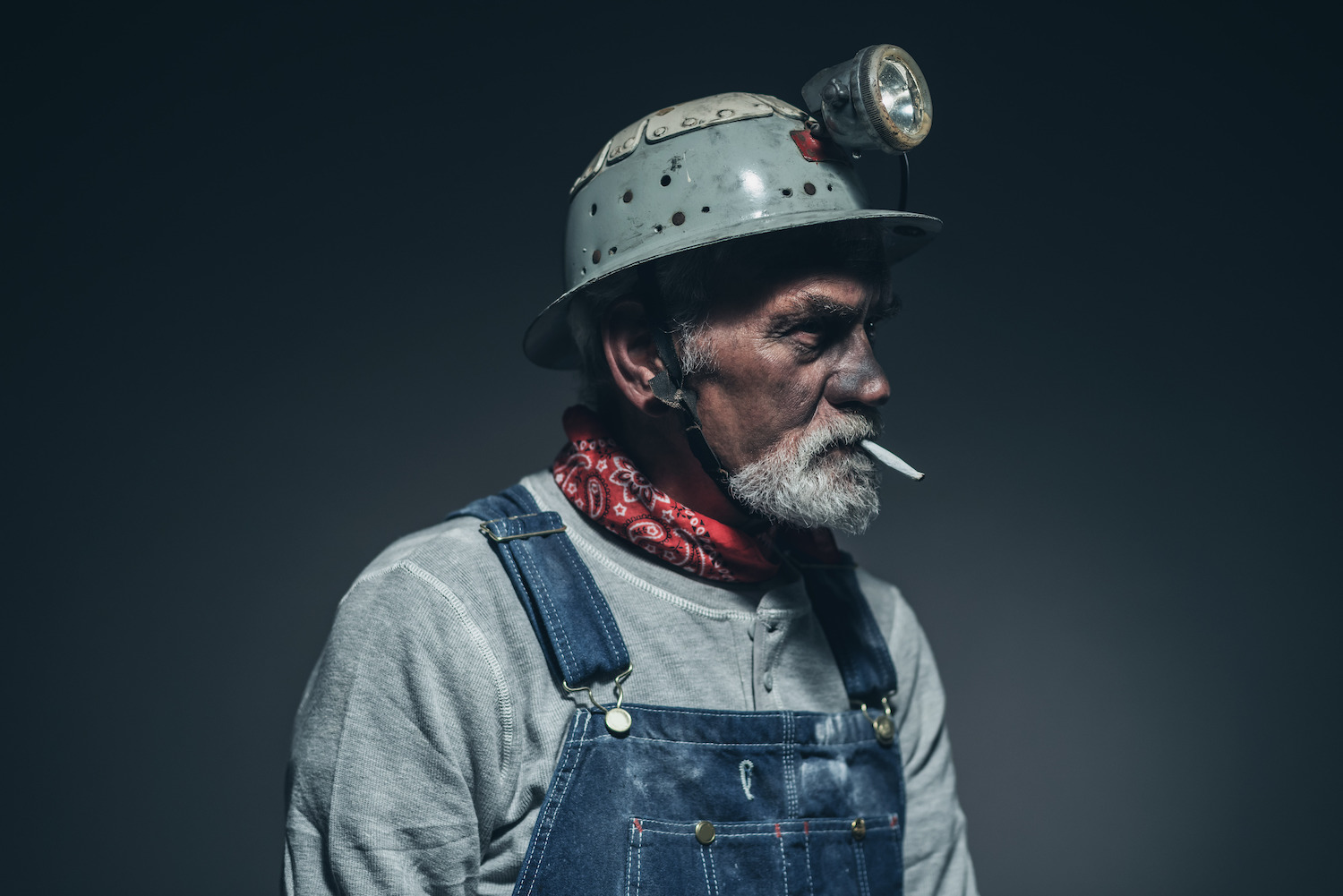 A recent Wall Street Journal Article is shining a light on the massive problem of credit washing and fake identity theft claims.

According to the article, “Credit washing has slowed down the process of getting loans at some banks while lenders look for other ways to evaluate potential borrowers, and it’s eroding the confidence banks have in credit reporting.”

Credit washing is so bad now it’s getting hard for banks to figure out whose credit score is legitimate and whose credit has been washed – a practice that artificially inflates consumers’ credit scores.

The deluge of fake identity theft claims appears to have spiked after the FTC changed its process to make it easier for consumers to file reports of identity theft.

The FTC removed the requirement for consumers to file police reports to substantiate their fraud claims and instead allowed borrowers to file claims online with a simple affidavit.

Claims spiked immediately after the FTC introduced that change in 2018.

And according to the Journal, claims are way up over 5 years ago.

“Overall, U.S. consumers reported to the FTC roughly 588,000 cases of identity theft tied to credit cards, auto loans and another financing last year, including both legitimate and illegitimate claims, up from about 155,000 claims five years earlier.”

Shortly after this spike in claims, credit bureaus started to notice a rash of cookie-cutter letters disputing tradelines to have them removed from their bureaus.

The letters all appeared to originate from the same locations and appeared to be part of a big operation and not originating from an individual consumer.

According to the Journal, some of the cases were obvious frauds.

In one case, “Some 1,200 letters from consumers in California, Massachusetts, and Virginia, all postmarked Feb. 24, 2021, and mailed from the same Pennsylvania ZIP Code, arrived at TransUnion with the same format, text, and typos. They each stated that a consumer had reached a settlement “to resolv” a debt on an account, which should “now be considred” paid off.

Consumers who file false identity theft claims to wash their credit don’t usually engage alone. Most are coaxed into the practice by credit repair companies. In fact, most consumers never even know it was done on their behalf.

In March of 2022, Alex Miller Credit Repair was issued and injunction by the FTC. In this case, the FTC alleges he would file bogus identity theft claims on the FTC’s IdentityTheft.Gov website to dispute tradelines – sometimes with the customer’s knowledge. Even though customers of his credit repair business would pay up to $1,500 for this service, most of the banks would deny the fraud claims leaving the customer with benefits.

Alex Miller boasted that his company used one of the “most powerful” and “most aggressive” credit repair strategies in the business.

He called it the “3 Round Burst,” and each round consisted of very aggressive disputes lasting 40 days each. He even bragged that he could remove the toughest tradelines like Bankruptcies, Home Foreclosures, and Evictions”

And that wasn’t the only activity the FTC took this year. In Ma another company called The Credit Game was accused of illegally charging consumers for credit advice, filing false ID Theft Reports to the FTC, and pitching consumers fake business opportunities.

And the owner of The Credit Game -Michael Rando – may have a checkered past before even getting involved with credit repair.

One of the pillars of the FTC’s injunction stemmed from the fact that The Credit Game used illegal credit washing techniques to clean borrowers’ credit bureaus of negative tradelines.

By filing false affidavits on the FTC’s site and claiming that the consumers are victims of identity theft, it enabled consumers to dispute all negative tradelines with the creditors.

TransUnion monitors for suspicious cookie-cutter letters that appear to come from credit repair companies and not directly from consumers. When they receive many letters with the same language and wording from many different consumers, they will send a letter to the consumer to request confirmation if they are working with a credit repair company.

In total, TransUnion has already sent out 1.75 million letters this year to consumers that fit that profile.

In another case, the journal found that Equifax had received thousands of letters on April 1st, 2022 with similar language indicative of credit washing, sent in some cases from more than 100 miles away from the consumer’s home.

Advocates for the credit repair industry indicate that this is just an isolated problem.

According to Donna Perkins, vice president of the industry group National Association of Credit Services Organizations, “Millions of consumers have been helped by our industry; bad actors filing false identity-theft claims are the exception. “They are not the standard in the industry,” she said.

I agree with her, but this problem is becoming more and more commonplace and frustrating.