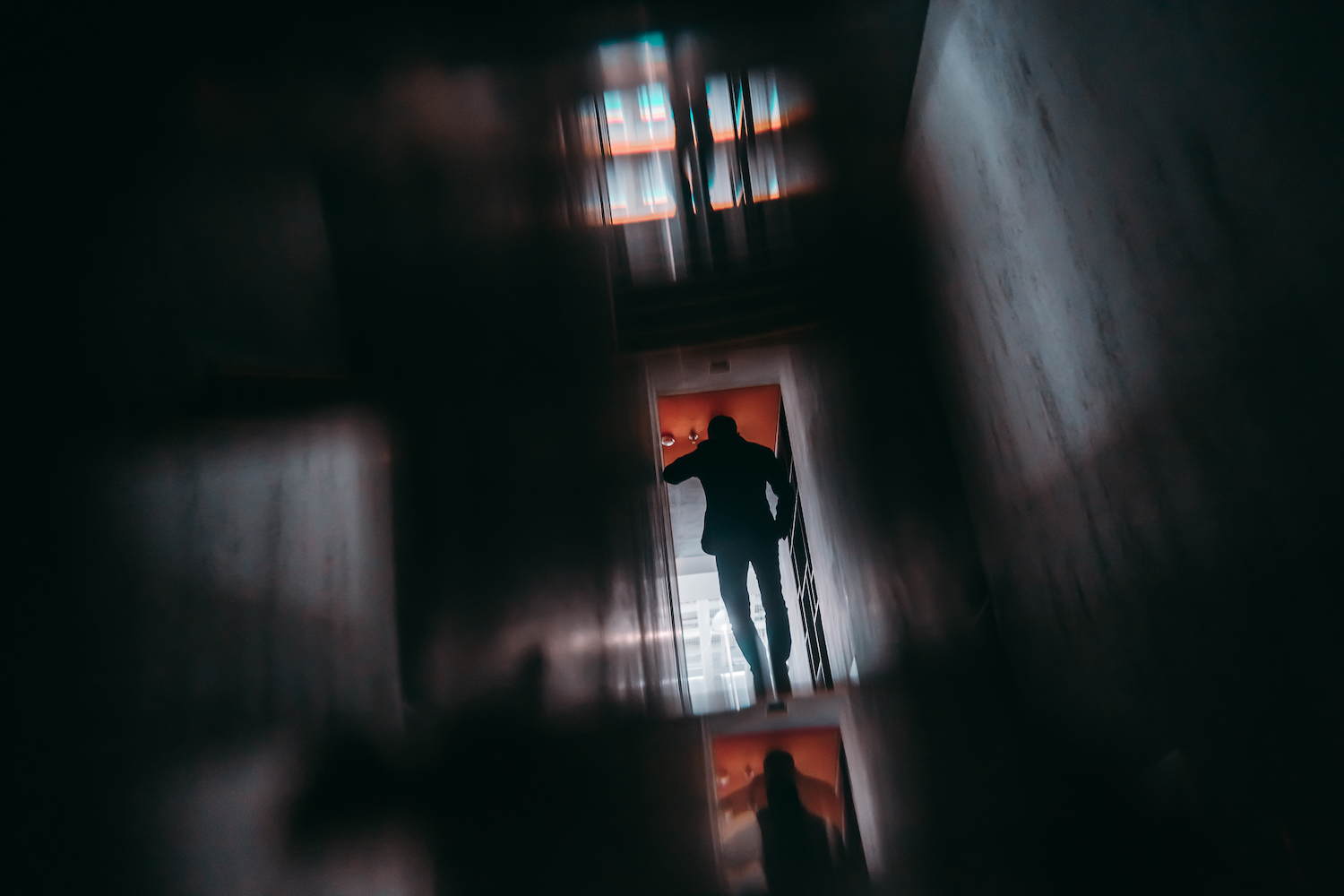 Attention Walmart, you might have an issue with insider fraud.

Twist And Turns In Professional Refunding Over The Years

In 2016, Professional refunders began to emerge. They offered to help buyers get money back for orders they placed online and received. They would contact a merchant on behalf of the buyer after an item was received, claim fraud, and get the money back for them.

They did all the dirty work, so the buyer didn’t have to.

The fee for the service? Typically, anywhere from 15% to 40% of the total refunded amount.

But recently, insiders at major retailers like Amazon and Walmart are getting into the game themselves, helping buyers get fraudulent refunds for a cut of the action.

Amazon was one of the first major retailers that were targeted by Professional Refunders back in 2016, so they have lots of experience with these fraud-for-hire services and have clamped down in many cases.

But Amazon may have associates on the inside now helping these refunders perpetrate their schemes.

A Tip From Someone That Knows Professional Refunding Very Well

Professional Refunding used to be a pretty lucrative business. Refunders could make thousands of dollars a day in pure profit just by calling retailers to social engineer them into issuing refunds.

But now, the market for professional refunding is so crowded that many are resorting to more devious tactics.

There are reportedly over 1,600 different fraud-for-hire services that specialize in professional fraud refunding, so savvy refunders are tapping into insiders at major retailers to process the refunds to differentiate their services.

I was alerted to the new fraud scheme by a tipster that sent me this email.

The tipster has an intricate working knowledge of the professional refunding industry, having been a major player for many years.

He claims that this poses a “Major Threat To Corporations Across The Country”.

Insiders Are Being Tapped Across Many Industries Now, Not Just Retail Sales

One could hope this is an isolated problem. But unfortunately, it is not. This growing and disturbing trend has emerged over the last 18 months.

In April, I wrote about how insiders at Phone Stores are being recruited to Sim Swap for Fraud Rings.

How Innys Are Used To Swap Sims at Major Carriers

Many of the posts even reveal access to sensitive customer information all displayed on internal systems at these carriers.

Access to Inny’s is expensive. Telegram fraudsters offer Sim Swaps through insiders from anywhere between $500 per swap to $2000 per swap.

What Can You Do About Internal Fraud?

I spent 2 years as an Internal Fraud Investigator with a major bank.  My job was to develop policies and procedures for dealing with internal fraud and for monitoring homegrown detection programs to find employees that were stealing data or misusing the host system to commit credit card fraud.

During those two years, I learned that internal fraud is not well understood or accepted by banks.  The bank I worked with quickly disbanded the automated detection program I built because they didn’t think it was a high priority.  I was surprised to hear that news after I left because I detected 5-7 cases of internal fraud each month.  How were they continuing to find the fraud?

They weren’t.  They just simply let it slip under the radar.  I can’t really blame them I guess.  That’s what many banks do I have found.

I decided to write this article on best practices to help banks understand what they should consider when building an internal fraud prevention program.

10 Best Practices You Should Implement For Internal Fraud