How Innys Are Used To Swap Sims at Major Carriers 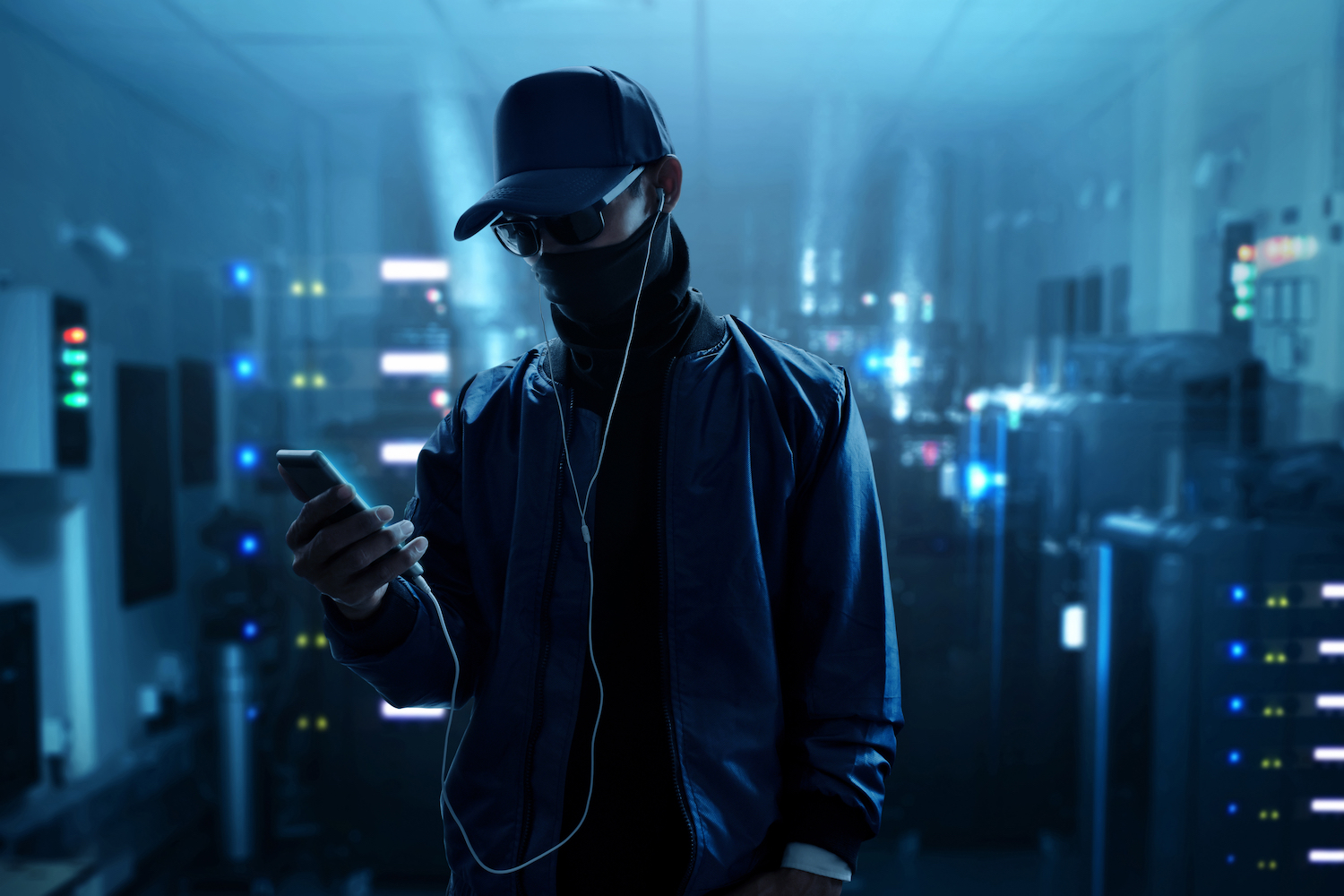 What is an Inny?

The first time I noticed it was about a year ago. At the time, an advertisement for fraud services on telegram caught my eye.

I had never heard the term “Inny” but based on the telegram post it was obvious what they meant. They were selling access to insiders that could swap Sim Cards using their privileged access on the customer management systems at these companies.

Since that time, the problem is only growing. On most days, at least 5-10 different posts advertising access to insiders at phone carriers appear on Telegram.

There are even channels dedicated to selling access to Inny’s like “All Glass Inny House” or “Back End Boyz”.

It appears that insiders are primarily retail sales associates for all the major carriers, T-Mobile, AT&T and Sprint.

But the carrier that seems to get it worst is T-Mobile and their sales associates in retail stores may be targeted by these fraudsters to gain illicit access to sensitive systems.

Innys Use Their Access to Internal Systems to Swap Sims

Many of the post even reveal access to sensitive customer information all displayed on internal systems at these carriers.

The sellers of these Inny’s access go to great lengths to show that they have connections within these retail stores to sales associates that want to make a few extra bucks.

Access to Inny’s is expensive. Telegram fraudsters offer Sim Swaps through insiders from anywhere between $500 per swap to $2000 per swap.

But you have to move quick. Typically, access to these insiders is limited to a few hours a day since they can only make the swaps when they clock in for work.

According to GlassDoor, the average base salary of a sales associate at a company like T-Mobile is $14 hour.

The lure to commit this type of insider fraud is certainly large if they are approached by the right person.

And that’s what makes this trend disturbing.

The problem of Sim Swapping is only growing, and experts have been scratching their heads at what might be causing a recent surge in Sim Swapping.

Mary Ann Miller Vice President at Prove, a company that specializes in helping companies validate identity with consumers phones, thinks insiders could be driving up a recent surge in sim swap attack rates hitting the industry

“We’re seeing a surge industry-wide in sim swapping,” she indicates, “If insiders are being used to perpetrate these frauds, it might help to explain the increase that we are seeing in attack rates”.

And the FBI statistics appear to corroborate Millers observations. In February, the FBI issued a public alert, which said the agency received 1,611 SIM-swapping complaints in 2021. That’s a huge increase from the three years prior, when the FBI received only 320 complaints involving financial losses estimated at $12 million.