Rise in Fraud Leads To “Open Season” On Mail Carriers 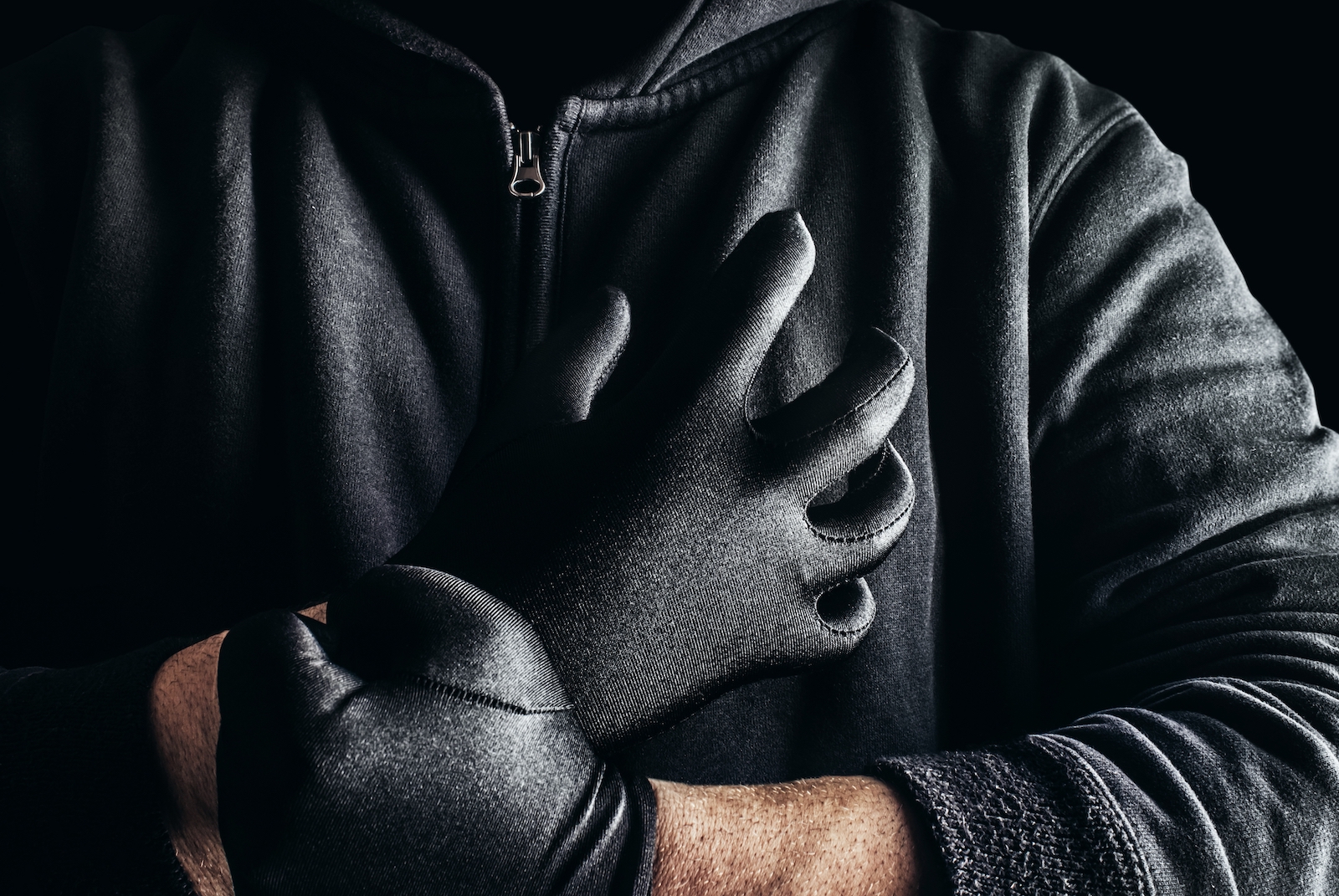 Check fraud is soaring. Some banks report a more than 100% increase this year over last.

But the recent rise in check fraud is fueling other crimes that pose a real safety concern for the people on the front lines.

And I’m not talking about fraud fighters here – but the mailmen that are caught in the crossfire between the stolen checks and the bank accounts they are siphoning from.

A Dramatic Spike in Violent Crime Is Now Revealed – Over 2,000 Reported Cases

New U.S. Postal Inspection Service data obtained by a news agency –News4 in Washington DC– shows that violent crimes against mail carriers have spiked across the country since 2020.

The data indicates that there have been over 2,000 assaults and robberies since then. That is an average of 85 cases per month over the last 2 years.

As a comparison, in 2018 prior data suggested that there were only 80 cases for that entire year. This new data suggest a spike in serious incidences by 1,300% over those levels from 2018.

As I wrote recently, Postal Carriers USPS keys that can unlock those blue postal boxes are in such high demand on the dark web, that criminals are brazenly resorting to armed robbery to get them.

That secondary market for keys and the content of those blue mail boxes -uncashed checks- means criminals are resorting to greater lengths to get them.

There is plenty of incentives for criminals to get those keys. Just ask Frank Albergo, President of the Postal Police Officers Association.

In fact, he says, he has never seen anything quite this bad before.

“Armed robberies of letter carriers have absolutely exploded”, he said when I recently spoke to him, “I have been a Postal Police Officer for 22 years, and I have never seen anything like this. It is an open hunting season on letter carriers”

“What the criminals are after are those “Arrow Keys” that mail carriers use to open all the mailboxes in the zip code,” he says.

What is even worse? Sometimes those keys can be used to open the main entrances of entire apartment complexes putting the whole community at risk of robbery and other violent crimes.

In my own research on Telegram, I found that those keys can fetch anywhere from $2,000 to $7,000 each and it appears that this is creating a booming secondary market for these stolen keys.

These Are Criminal Enterprises; When They Don’t See The Police They Get More Brazen

The rise in check fraud is only part of the problem. Frank Albergo believes that the crime spike is directly linked to cuts the Postal Inspection service made during the pandemic.

Albergo believes the Postal Service might be operating under the principle of “Strong and Wrong”. They can’t admit that taking the police off the street is a mistake, but they keep stubbornly moving forward with a bad decision.

Plenty Of Evidence This Is Only Going To Get Worse

The bad news is that there are no signs this vicious cycle of check fraud and violent crimes is going to improve anytime soon.

Check fraud is only driving up.

According to Jake Emry, a fraud expert with Nice Actimize, “attempted check fraud is up over 106% from 2021 while volume increases in checks are only up 8%.”

Nice Actimize solutions are used by all of the top 10 US Banks so their collective insights are a pretty good indicator of industry trends.

And Emry isn’t the only one sensing a problem here.

Their results were shocking. They found a significant rise in stolen checks being stolen each week and sold online. The secondary market for stolen checks is red hot.

Albergo – “No One Seems To Care Much About This”

Before I hung up the phone with Frank Albergo, he said something that caught my attention.

“No one seems to care about this much,” he said, “I can’t seem to get anyone to listen to me even though I see this as a huge issue. These postal carriers are being put in a dangerous situation and it’s just not right”

Fraud fighters out there, does this resonate with you? It certainly did to me. It can get lonely sometimes.

My hats off to Frank Albergo and all of the other people out there fighting for the right thing.

Keep up the good fight.