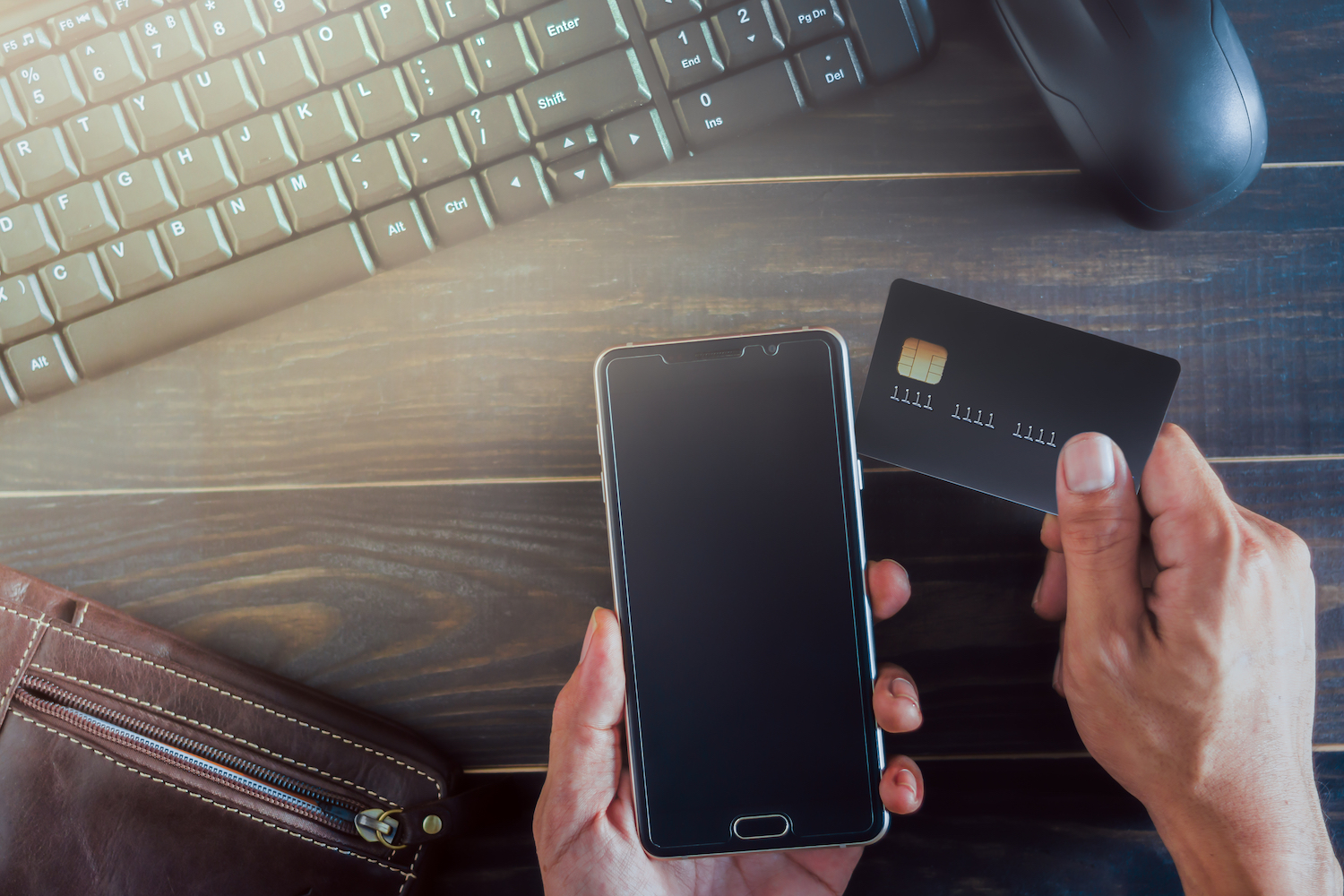 Consumer complaints about P2P payment apps such as PayPal, Venmo and Square have surged during the last year. In April of 2021, there were 970 digital wallet complaints — almost double the previous monthly high from July 2020.

The study which was conducted by Public Interest Research Group [PIRG], examined consumer complaints to the CFPB and found that scams, trouble using accounts and poor customer service accounted for a lion’s share of the complaints.

They analyzed more than 9,200 complaints filed with the Consumer Financial Protection Bureau from 2017 to 2021 and found a marked uptick in the number of complaints about these P2P services.

The report found that the top 10 most-complained-about companies accounted for 90 percent of all 9,277 digital wallet complaints, led by PayPal (which also owns the Venmo app), Square (which owns Cash App) and Coinbase, a cryptocurrency trading platform. Americans also complained a lot about several big banks, including PNC Bank, Chase, and Bank of America, (which are some of the co-owners of Early Warning Systems, the parent of Zelle, a leading P2P app).

The complaints about the apps are highly driven by fraud, scams and unauthorized transactions. Fraudster and scammers prefer P2P apps because they can receive and spend the money quickly.

Paypal, Square and Coinbase Were Companies Getting The Most Complaints

The most complained about P2P apps were Venmo and CashApp, however banks that participate in the Zelle payment app including PNC, JP Morgan and Bank of America were often mentioned in the P2P complaints.

The report indicates that payment apps all warn consumers of the dangers of sending money to strangers with the app, but the report goes on to say that payment apps don’t do enough to help consumers once they have been victimized. Consumers are often offered little recourse in getting their money back.

This is a common complaint with scams, but this could change soon as regulations and legal opinions here in the US are quickly shifting to provide more relief to consumers who have been victimized.