Online Fraud Attempts Are Up Almost 400% 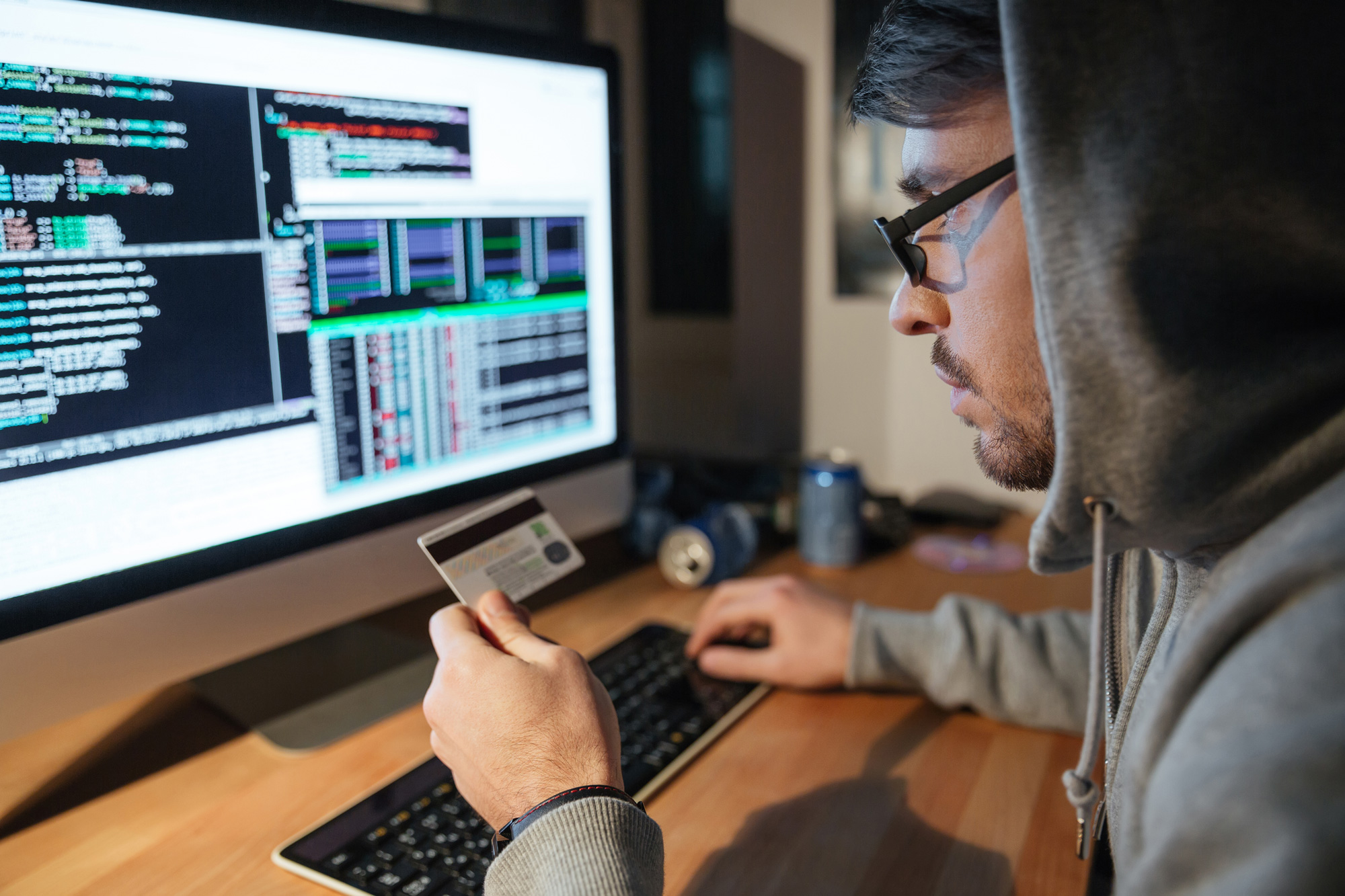 The Global Fraud Index published by Forter for Q3 2016 is out and it shows a massive uptick in the level of online fraud losses.

From 2015 to 2016, fraudsters have been working overtime racking up more fraud attempts on a rate basis than we have seen for many years.  The Global Fraud Index shows a whopping 386% increase in dollars at risk per $100 of sales.

The cost of online fraud continues to soar in 2016 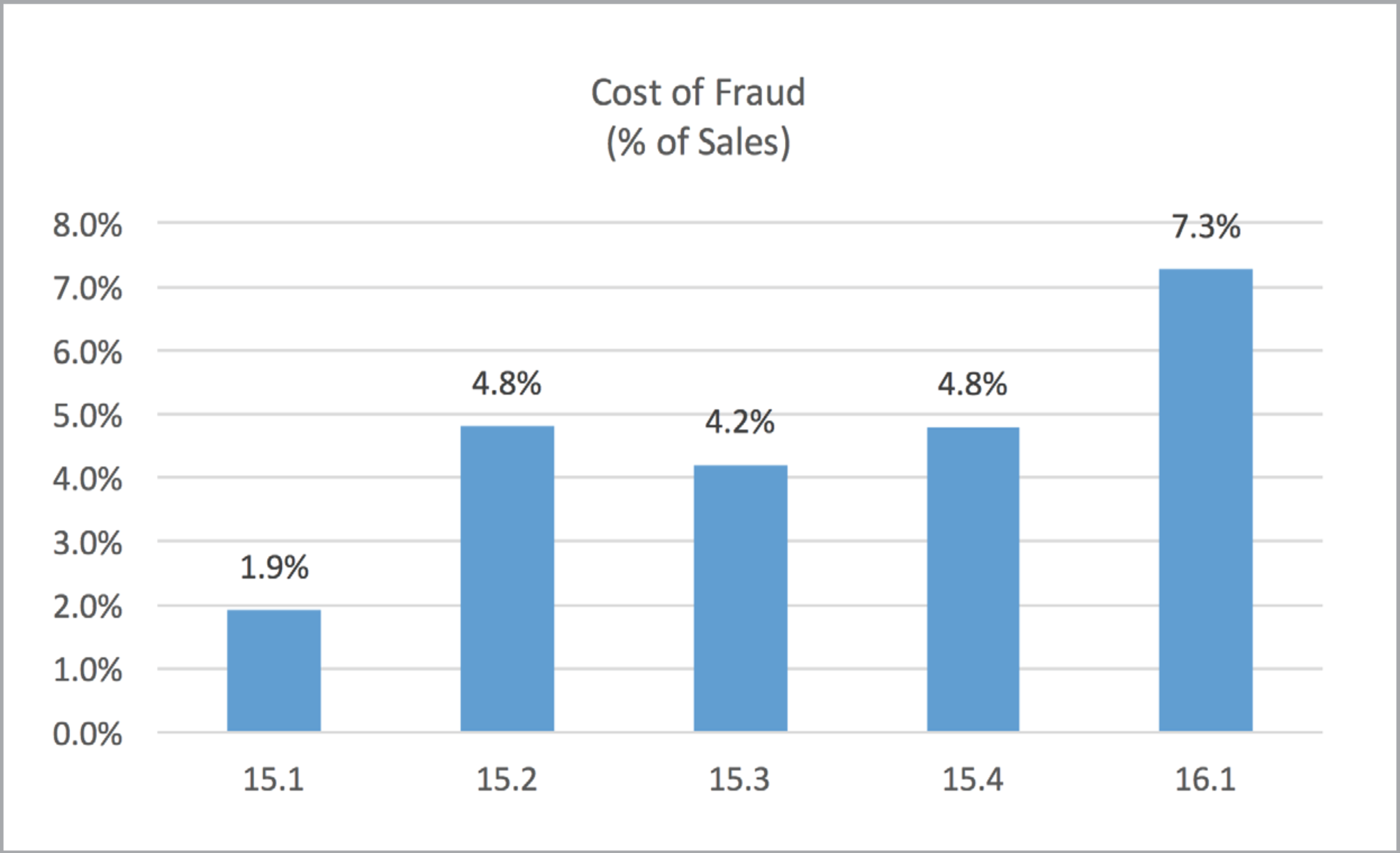 Rise of The Fraud Robots

Breaking it down with further analysis it becomes obvious that the biggest driver in online fraud attempts are coming from automated BotNets.  Online merchants, retailers, banks and financial services companies are all reporting massive use of botnets to systematically test hundreds of thousands of account credentials overnight.

The Global Fraud Index now shows that approximately 80% of the fraud attempts are through BotNet Attacks which is up 200% over this time last year. 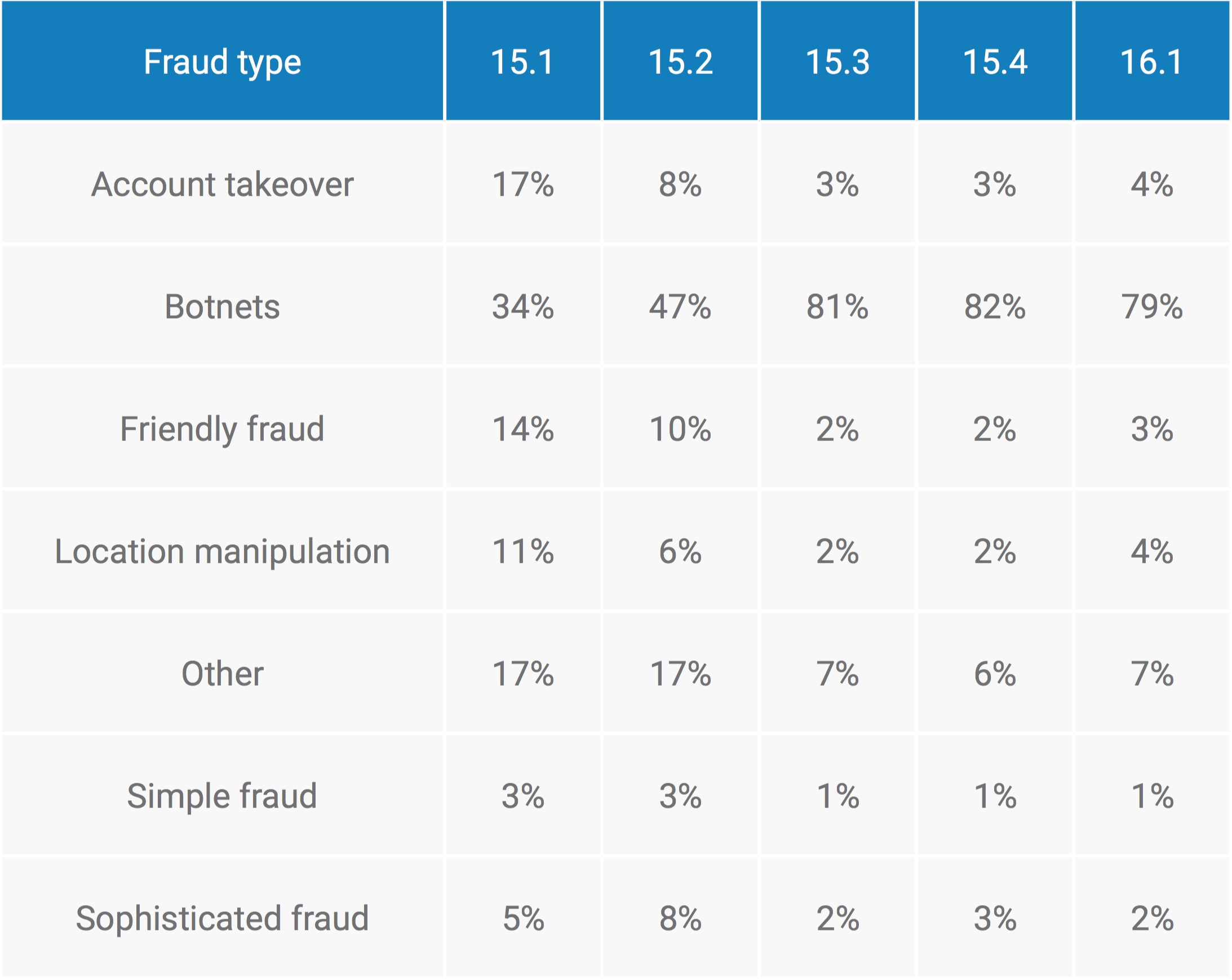 When it comes to the BotNet attacks however the average dollar attempt is far lower than the average in other categories.  Fraud attempts with BotNet’s are less than $100 on average while fraud attempts through other means can exceed over $400 per attempt.

EMV Migration is Pushing Fraud Up As Well

Since October 2015, online merchants have seen increasing levels of attack as well.  It was predicted that EMV would shift fraud attempts from counterfeiting to online fraud since it was much harder to commit fraud with chip cards.

Forter has reported a 26% increase in online fraud since the migration in October of last year. 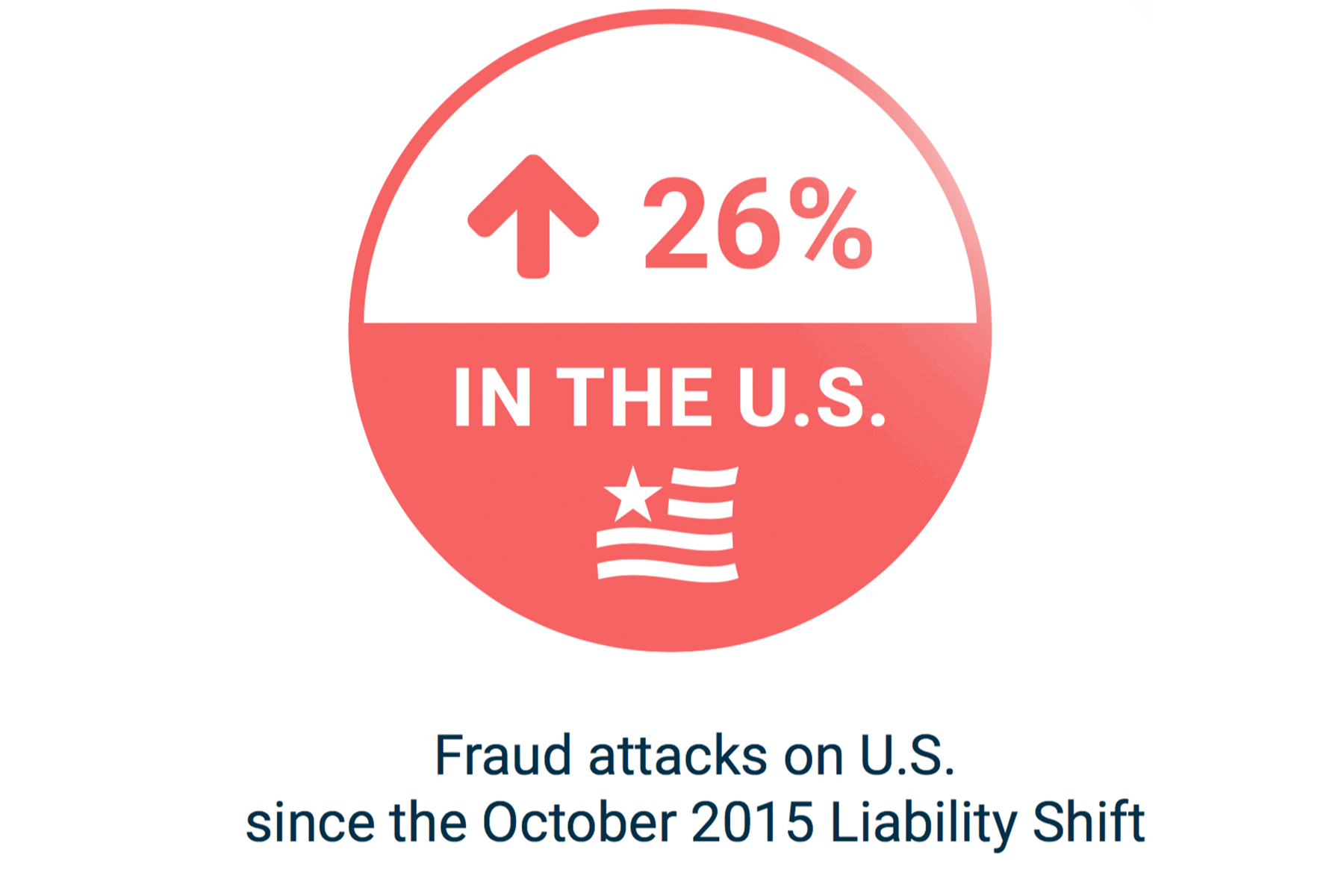 Download a Copy of the Global Fraud Index Report

You can get a copy of this informative report from Forter . A copy of the report is available here  – Global Fraud Index Report Q3 2016.