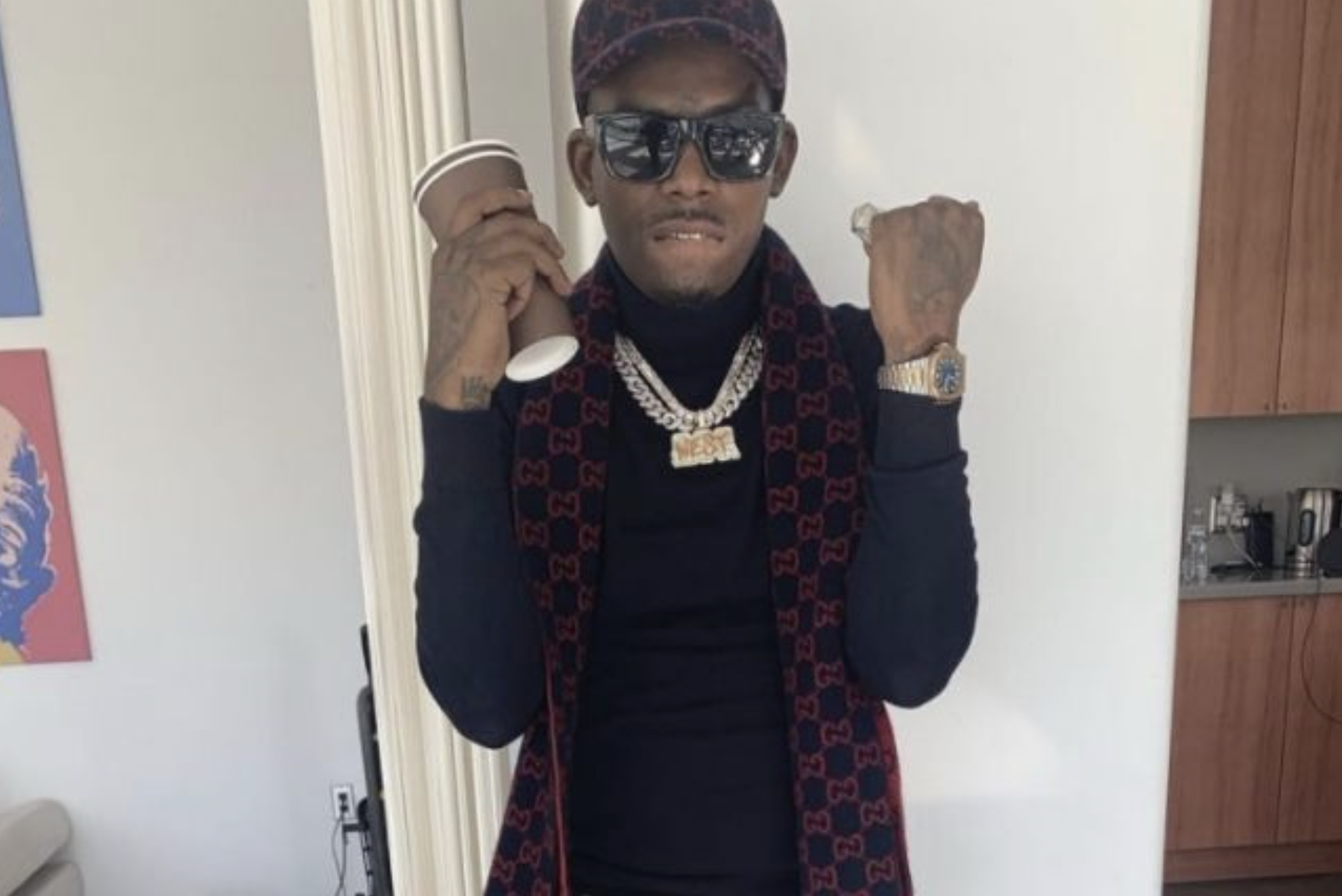 His rap titled “EDD” where he audaciously admits to defrauding the California Employment Development Department garnered over 500,000 views.

And now he is in jail. Federal authorities charged him with fraudulently applying for more than $1.2 million in jobless benefits, including using stolen identities.

You can check out his rap here.

You gotta sell cocaine, I just file a claim

Baines, a Memphis native that lives in the Hollywood Hills was actually arrested in Las Vegas on September 23rd. When he was arrested there, he had in his possession 8 unemployment benefit debit cards, seven of which were in the names of six other people.

Authorities advise that his primary scheme was taking advantage of the Pandemic Unemployment Assistance Program.

Prosecutors say that Baines applied for EDD debit cards in the names of third-parties, including identity theft victims, which were mailed to addresses which Baines had access to in Beverly Hills and Koreatown.

Investigators revealed that he claimed to be “self employed” on those applications and many of the identity theft victims were scattered across the country and most had never even worked in California.

92 Unemployment Claims Linked To The Rapper

Nuke Bizzle was busy, applying for close to 100 fraudulent claims starting in around August of this year.

For his scheme he used an address on Carla Ridge in Beverly Hills. Bank of America was able to locate at least 74 claims linked to that address with applications that were submitted to the EDD office between August 5th and August 22nd.

It’s unclear at this point, if he was part of the same scheme in Beverly Hills that netted 44 arrest of other individuals that committed unemployment fraud.

His rap, was released in September.

You can read the whole complaint hereDownload