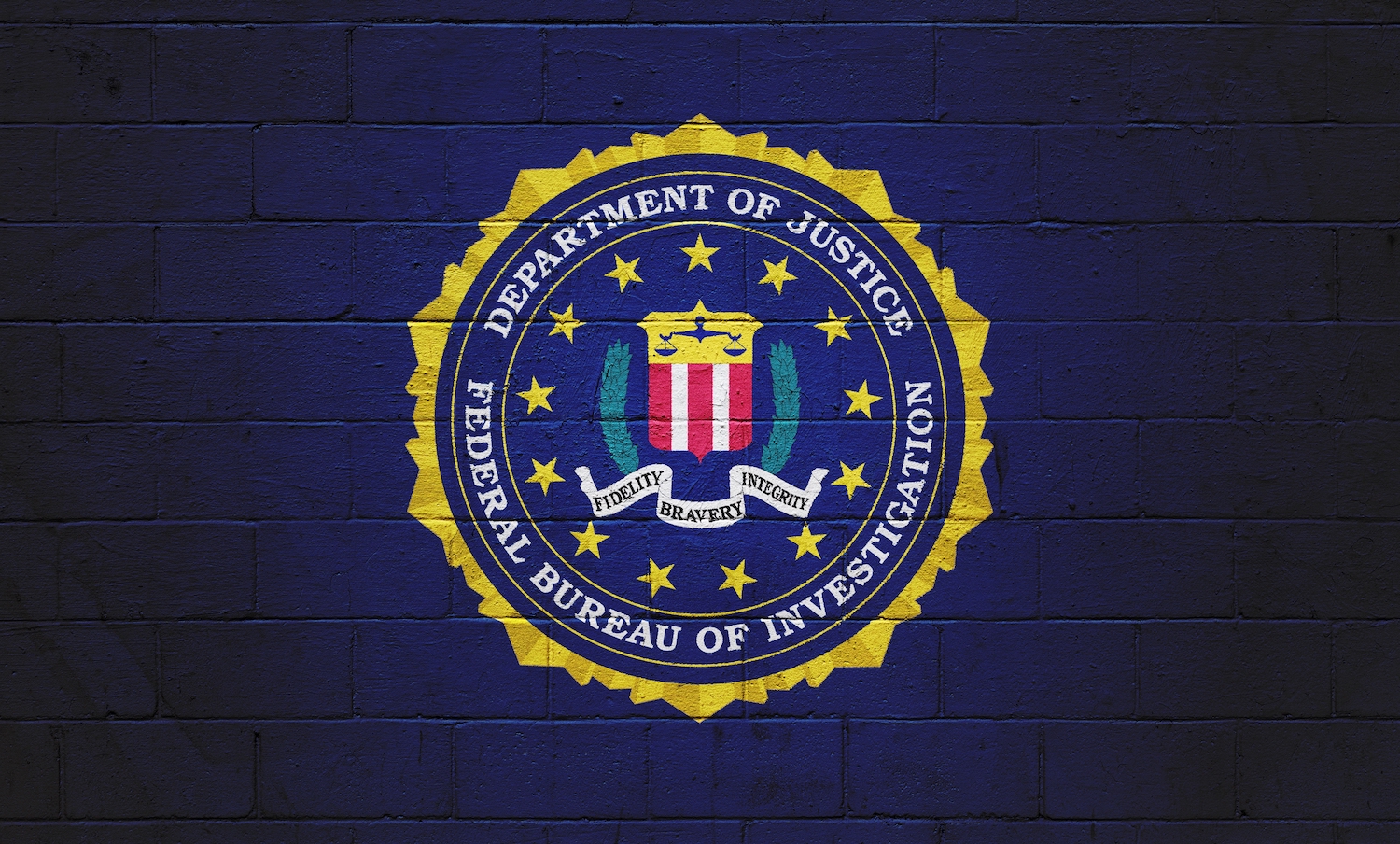 According to the FBI, the United States has experienced an unprecedented increase in cyber attacks and malicious cyber activity.

In 2021 the scale of fraud and cyber attack reports hit an all time high. In a report released this week, the FBI received a record number of complaints from the American public: 847,376 reported complaints, which was a 7% increase from 2020, with potential losses exceeding $6.9 billion.

Fraud Has Nearly Doubled From Only 2 Years Ago

What is most concerning about the fraud report is the rapid increase year over year.

Fraud reports have nearly doubled in the span of two years.

Losses are outpacing fraud reports and the average fraud report is increasing much faster than ever.

This accounted for close to 33% of all fraud losses reported to the FBI.

Romance scams saw a significant surge in 2021. In 2021, the FBI received reports from 24,299 victims who experienced more than $956 million in losses to Confidence Fraud/Romance scams. This type of fraud accounts for the third highest losses reported by victims.

In 2021, Romance Scam reports increased by close to 60% over the prior year.

In 2021, the FBI received 34,202 complaints involving the use of some type of cryptocurrency, such as Bitcoin, Ethereum, Litecoin, or Ripple.

You can read the full report here