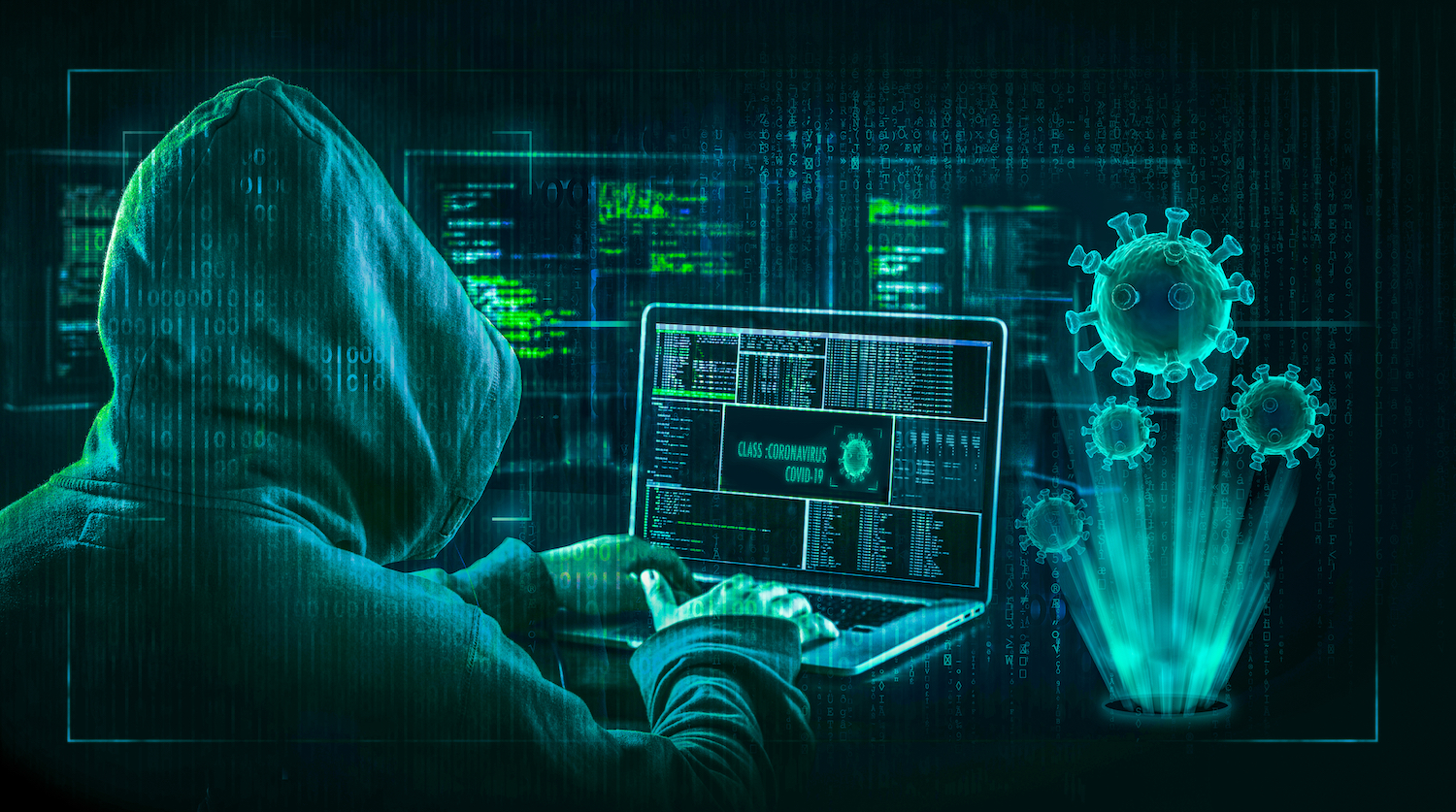 The New York State Department of Labor advised that they prevented a whopping $1 billion in fraudulent claims from being paid out since the Pandemic began.

And it gets worse. According to the department, they’ve sent more fraud cases to federal prosecutors in the past 5 months than they have in the last 10 years.

All told, the agency identified and stopped over 42,000 separate claims which would have resulted in more than $1 billion in payouts to fraudsters. This number is absolutely staggering considering the state has paid out a total of $40 billion in legitimate claims this year.

“Unfortunately, we have to fight unemployment fraud every day — not just during pandemics — but attempting to defraud the government during a global public health emergency when millions are filing legitimate claims for benefits is particularly shameful,” Labor Commissioner Roberta Reardon said. “These scammers have been stealing hardworking New Yorkers’ identities for years waiting to strike, but we will not let them succeed.”

According to investigators, most of the fraudulent claims were submitted using stolen identities, data that was stolen in prior breaches over the last several years.

New York is not the only state to report epic levels of unemployment fraud recently. Ohio just last week advised that they identified as many as 270,000 fraudulent claims since the pandemic began and have been paying out what they suspect is $200 million a week in fraudulent claims.

All of those claims have been frozen, but officials there believe that about 90% of the claims will end up being fraudulent after they conclude their investigation. About 1,700 were for dead people. Others had fraudulent IP addresses and bank routing numbers, or invalid email addresses.

They believe their investigation into those claims will take about 45 days and they have reassigned about 180 employees dedicated to root out the fraud.

“These are not small operators,” said Bruce Madson, ODJFS assistant director. “These are large-scale fraudsters who can drain a lot of public dollars very quickly, so that necessitated a rapid response in order to try to sift through this before too many additional dollars went out the door.”

Unemployment fraud has hit the US with staggering losses with over 75% of states reporting problems with fraud attacks since March.