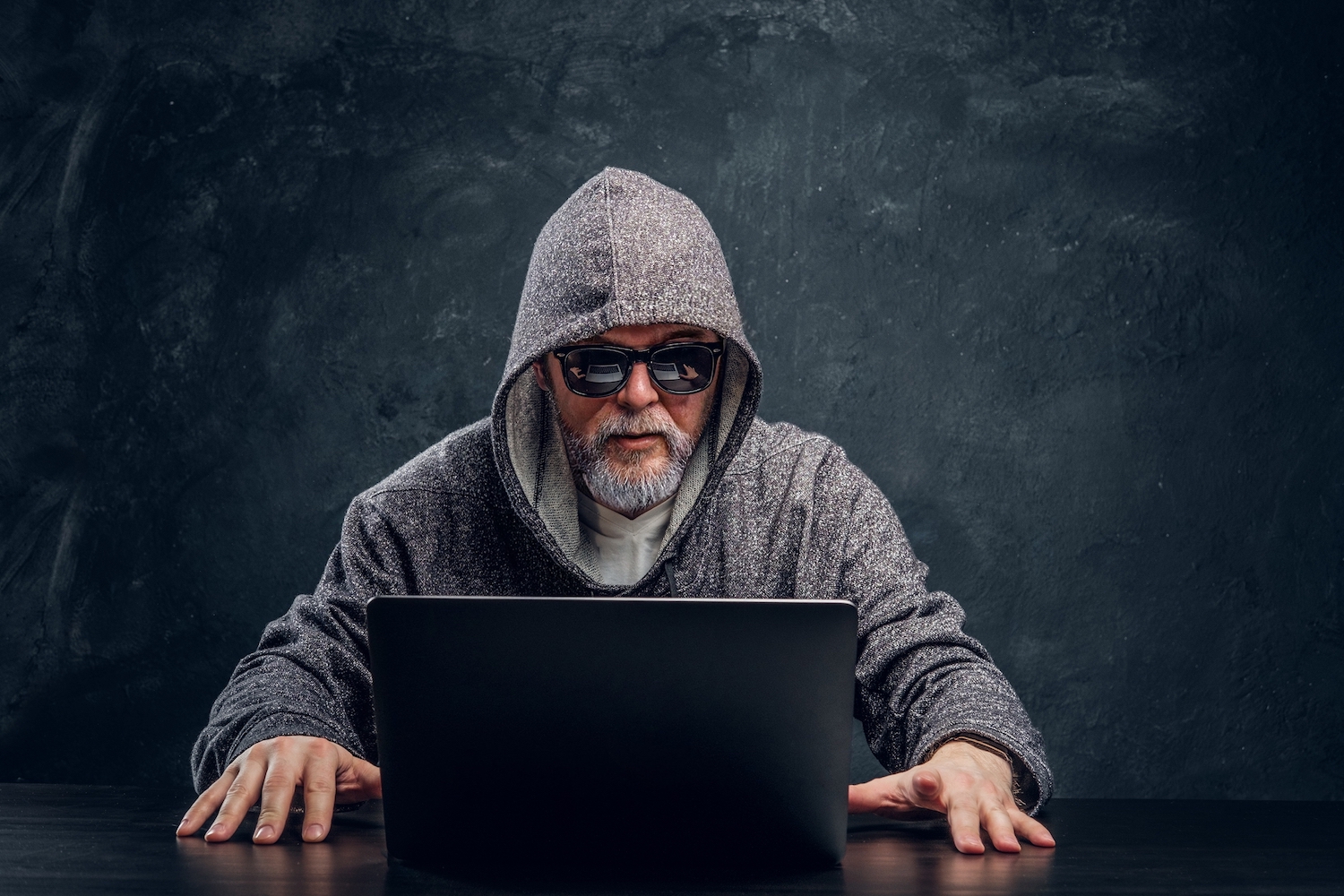 A new report released by Featurespace this week sheds light on just how much banking executives are grappling with the growing problem of fraud and all the headaches it’s causing for them.

The Featurespace report which polled 200 executives working at large financial institutions reports that 62% of banks are reporting higher levels of fraud losses. But the report also indicates that over half of those banks (58%) are worried that no solution can match the sophistication of the attacks.

Are we losing the war on fraud here? Or, are banks just being realistic that the new schemes are just too good for tech to catch?

Or maybe there is something else going on here under the surface.

According to Featurespace, the telling report “paints a picture of a sector trapped between increasing financial crime – especially scams – and the perception that any solution will bring added complexity and compliance headaches.”

Two out three executives viewed the adoption of innovative solutions to improve fraud detection and AML compliance as a high priority, while that number rose to 95% among anti-money laundering executives. Yet 39% questioned cited concerns about the perceived complexity of integrating new technologies into their organizations.

Bleaker still, more than half (58%) of all respondents reported thinking that modern fraud schemes are just too sophisticated for any solution to be truly effective, while 49% worry that any system would eventually be overwhelmed by the rising tide of attacks.

While banking executives want innovation something else may be standing in the way – regulations. These new technologies need to be tested and validated against a dizzying array of government, consumer and banking regulations.

And it is slowing everything way down.

Two-thirds (66%) admitted that “complex regulatory requirements” were holding them back from trying new technology options to counter crime. Moreover, 59% of executives said they were adopting a ‘wait and see’ approach until newer technologies are ‘widely accepted’ or ‘well-developed’ before considering them as alternatives to older, outdated mitigation options.

According to Featurespace findings, those who launched innovative solutions before others saw the lowest fraud rates, while ‘fast followers’ saw significantly lower fraud rates.

Banks Getting Pushed Out of Familiar Comfort Zone By Consumers

The exasperation banks are feeling is with good reason because everything is changing – in large part fueled by scams that are pushing their operations to new extremes.

Consumers are getting drilled daily by scammers. You could call it a Scam Tsunami which is impacting the whole ecosystem around fraud managment.

As an example, 60 million Americans (about 1 in every 5) were targeted by phone scams alone last year, and the massive losses that they are experiencing are now making their way into the banking system.

Embrace the Seismic Shift And Strengthen The Brand

But these headaches banks experience may just be an opportunity in disguise. Fraud experts believe there will be some winning banks that embrace the change and not shy away from it.

This seismic shift to scams and first-party fraud is creating a “new frontier” in fraud management that many banks are just not prepared for.

According to fraud expert, Mary Ann Miller this represents a significant challenge, but also an opportunity for banks to jump on a new opportunity with consumers.

“Scam prevention and providing assistance to customers victimized by scams is really the new frontier in fraud. In the past, banks have been bottom-line focused when it comes to fraud, but I think times have changed”, said Miller.

“Banks that do right by their customers that have been scammed are going to foster long and loyal relationships and are going to build a stronger brand”, she added.

The report shows just how fast scams are becoming part of the fabric of banks’ fraud departments’ daily grind.

From the surveyed banks, scams make up a quarter of fraudulent transactions they reported, with average losses of over $100M last year.

In the past, banks used to view fraud and scams very distinctly.

Fraud was something banks were liable to reimburse customers for. But scams, on the other hand, those were losses the customer would bear because the customer got conned and gave out their banking details, and they are the responsible party.

In the past banks were able to shift responsibility for preventing scams to their customers, and in many cases ignore the problem.

This is no longer the case, and many banks are now being forced to take more proactive measures to include scams into the reimbursement policies to customers.

According to Featurespace, fraudsters especially targeted credit cards: 64% of FIs reported an increase in fraud attacks using them.

Featurespace Founder – “The One Thing We Can’t Do Is Nothing”

Sometimes when things get hard in fraud you have to double down, not sit patiently by and wait for someone else to solve the problem first.

Dave Excell, the founder of Featurespace, thinks the industry needs to build towards something now.

“The one thing we can’t do is nothing,” he said, “Our hope is that this report opens up an industry-wide conversation, and future iterations will build a deeper understanding of the challenges we face, and what we must do collectively to outsmart the criminal.

One of my favorite things about the report is the way that Featurespace breaks out fraud and scams into 2 categories – Authorized Party and Non-Authorized Party. It’s an interesting way for banks to look at categorizing fraud vs scams in an operational way.

If you would like to register and download this eye-opening report and some other cool graphics check it out here.