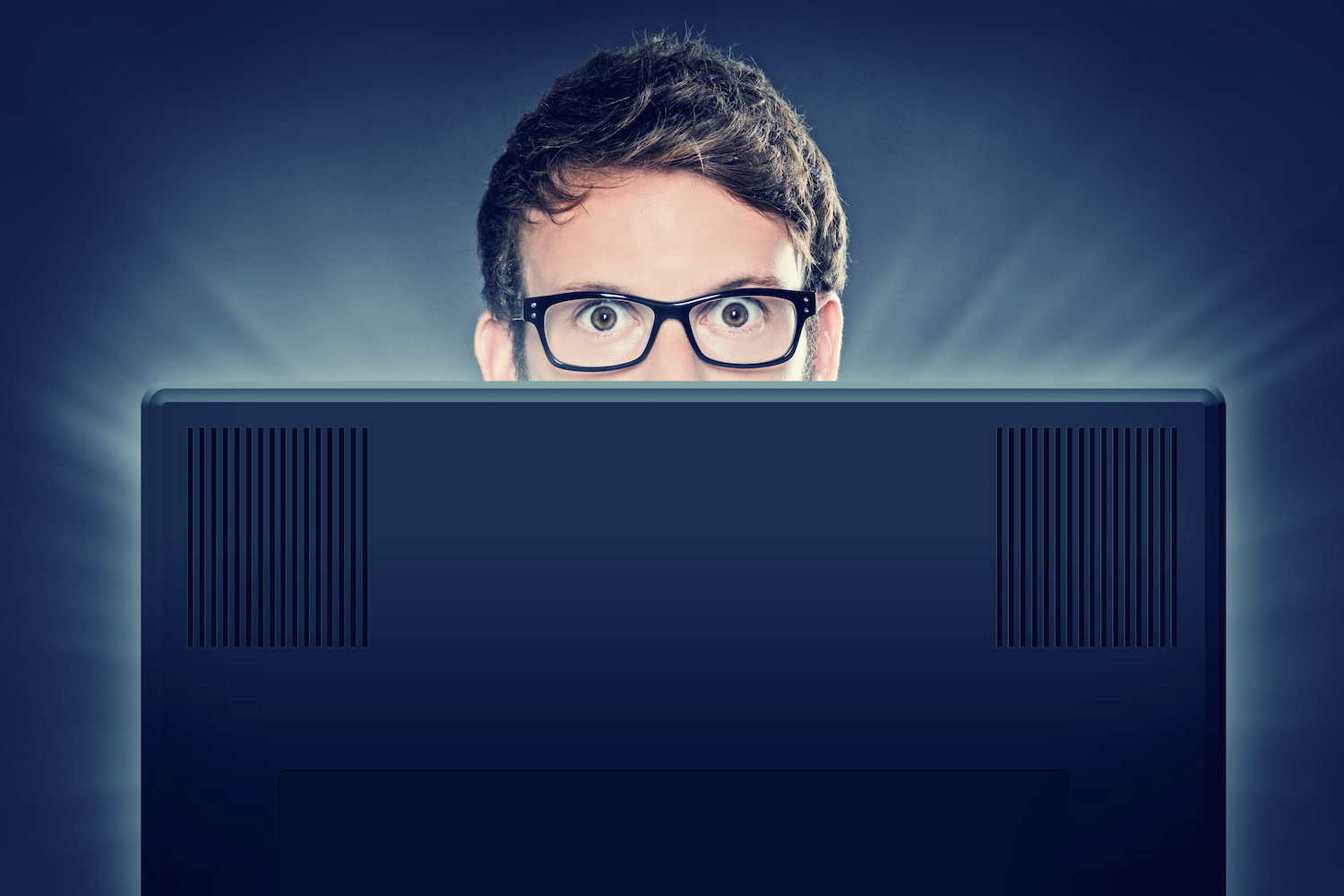 A federal arrest warrant was issued this afternoon for Brian Laundrie for fraudulent use of a Capital One Debit Card. The arrest warrant which was issued by the FBI shows unauthorized charges worth more than $1,000 were made during the time his girlfriend was missing.

Laundrie who has been labeled a “person of interest” in the homicide investigation of his fiance Gaby Patito has been the subject of a nationwide manhunt that has primarily been centered in a huge natural reserve and swampland in Florida.

He has been missing since last Tuesday when he left his home to go backpacking. He never returned home and many believe he fled to allude law enforcement.

He may be the subject of a nationwide manhunt but it’s not for card fraud. Michael Schneider, the FBI special agent in charge, said an arrest warrant will allow law enforcement across the country to continue pursuing Laundrie while the investigation continues into Petito’s homicide.

In short, this indictment will allow law enforcement to arrest Laundrie while they continue to investigate his fiance’s homicide.

Petito’s body was found on the edge of Grand Teton national park earlier this week and her death was ruled a homicide. She disappeared while on a cross-country road trip with Brian Laundrie and he mysteriously appeared back at his home in Florida – returning without her.

It’s not unusual for Law Enforcement to use similar tactics – using lower-level crimes to bring a potential criminal to justice. In 1931, Al Capone went to prison for Tax Evasion when he reportedly boasted, “They can’t collect legal taxes from illegal money.”

The Feds were able to get on Capone on Tax Evasion instead of proving a case against him and the criminal empire he reigned over.

The Indictment Does Not Say Who The Card Belonged To

The indictment against Laundrie does not say who he stole the debit card from, however, many surmise that he used the Debit Card of her fiance or her family.