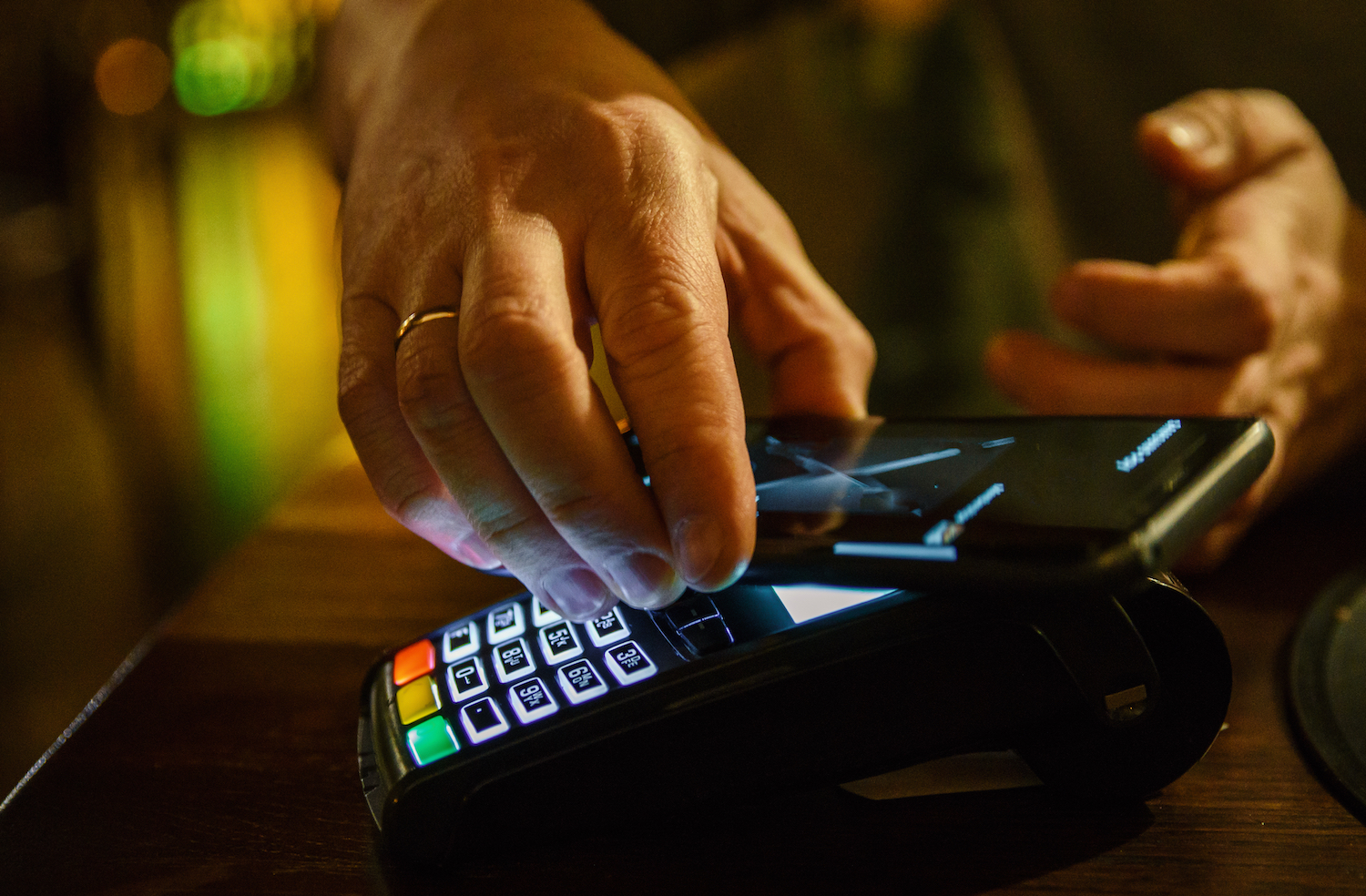 Do card issuers have powerful control over the media when it comes to exposing security flaws? One trending video indicates that they might.

Discovery Channel’s Mythbusters team regularly exposes flaws and myths using science and testing. One area that they tried to expose flaws was in the area of RFID but according to the Savage top execs from the card issuers were successful in squashing the episode.

In this video, Adam Savage speaks to a group at the HOPE (Hackers On Planet Earth) conference about why Mythbusters hasn’t aired a segment on RFID security. The segment was going to be aired after hackers apparently hacked RFID exposing security flaws.

The video was trending this week and garnered over 62,000 upvotes on Reddit this week.

Savage later retracted these remarks in another statement.

He said ” If I went into the detail of exactly why this story didn’t get filmed, it’s so bizarre and convoluted that no one would believe me, but suffice to say…the decision not to continue on with the RFID story was made by our production company, Beyond Productions, and had nothing to do with Discovery, or their ad sales department.”