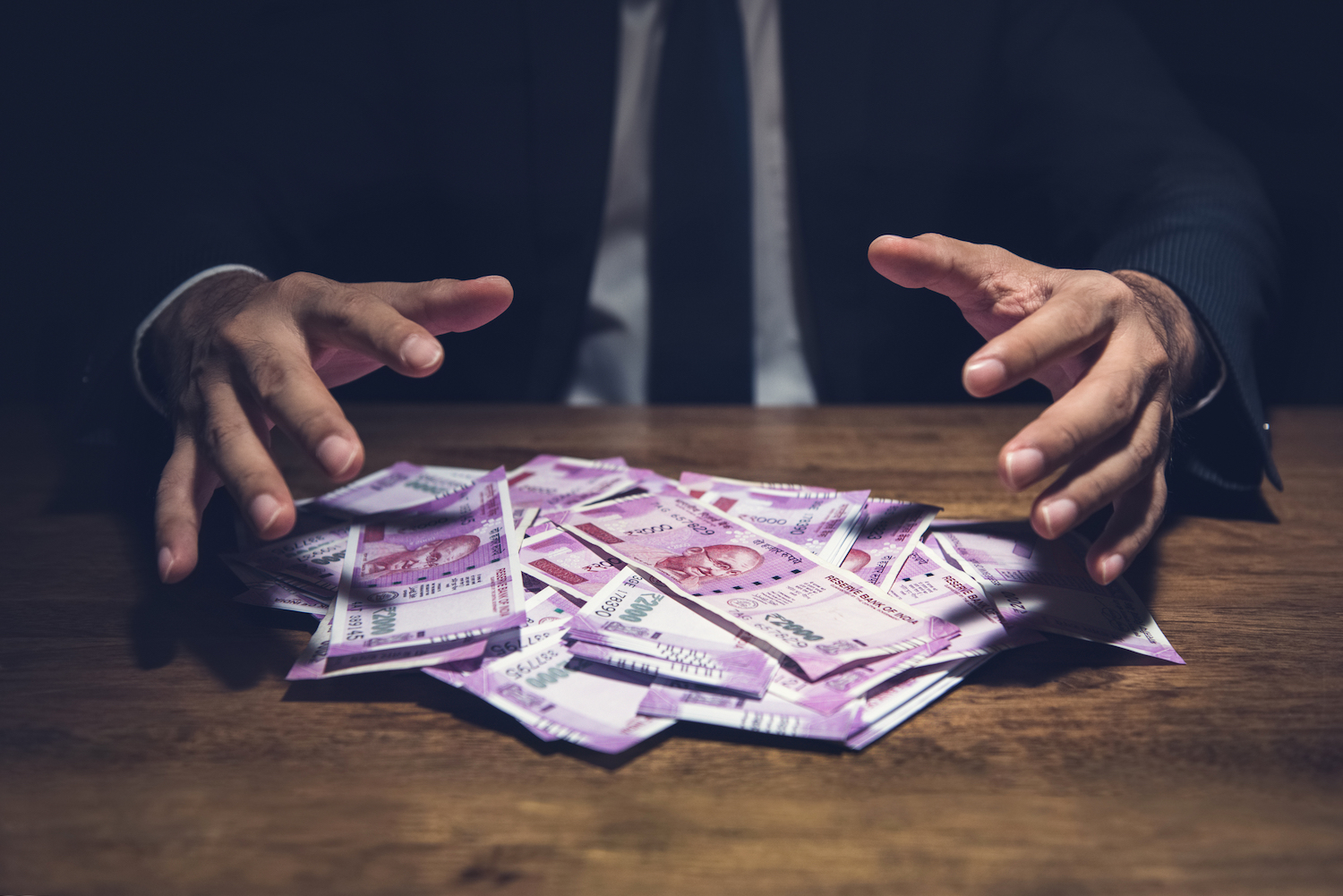 The Fraud Wave in Michigan is on fire recording one of the highest spikes in unemployment fraud claims in history.

All the claims filed for the federal program called Pandemic Unemployment Assistance (PUA), were stopped for identity verification and not issued payments, the agency said.

“Because of the additional fraud protections we developed last year at the onset of these coordinated attacks on state unemployment agencies, these fraudulent claims have been stopped and no payments have been sent,” Liza Estlund Olson, acting director of the agency, said in a news release.

At recent hearings in front of Michigan lawmakers, Olson has detailed some of the tactics fraudsters have used to try to claim benefits, including calling legislative offices posing as a real person to get a lawmaker’s help in obtaining benefits and even submitting a fake ID with a photo of John Krasinski, known for his role as Jim Halpert in “The Office.”

Unemployment Statistics in The State Increased – Probably Due to Fraud

The problem of fraud was so massive in the last week it is starting to distort the unemployment statistics for the state.

According to the Detroit Press, Daniel Zhao, a senior economist with the career site Glassdoor, called last week’s increase more of a blip and not a step in the wrong direction, pointing to the jobs report released last week that showed the U.S. economy gained 916,000 jobs last month.

“If anything it’s been a bit of a mystery why claims are so high in the pandemic even though the economy has made steps towards improvement,” he said.

But, now we know it was not a mystery – it was probably a wave of fraud.

Last year, more than 500,000 claims were blocked by the state and it created a huge controversy.  While many of the half a million claims were fraudulent, at least 100,000 were legitimate claims, so many were wrongfully denied payments for weeks and sometimes much longer.

Michigan responded to increased fraud across the country by adding new fraud protections to its system to check the identities of the applicants. When the implemented it, they flagged and shut down the 340,000 accounts, in the first round.

The state’s UIA typically has 12 people on its fraud team, but after the initial wave of fraud they hired 800 employees to work to verify these potentially fraudulent accounts. They could not literally keep up with the wave of fraud.

And now it is happening again. Unemployment Fraud is having another massive wave across the country.

The Michigan Unemployment Insurance Agency asks anyone who receives a letter about unemployment benefits they did not apply for to file a report online.