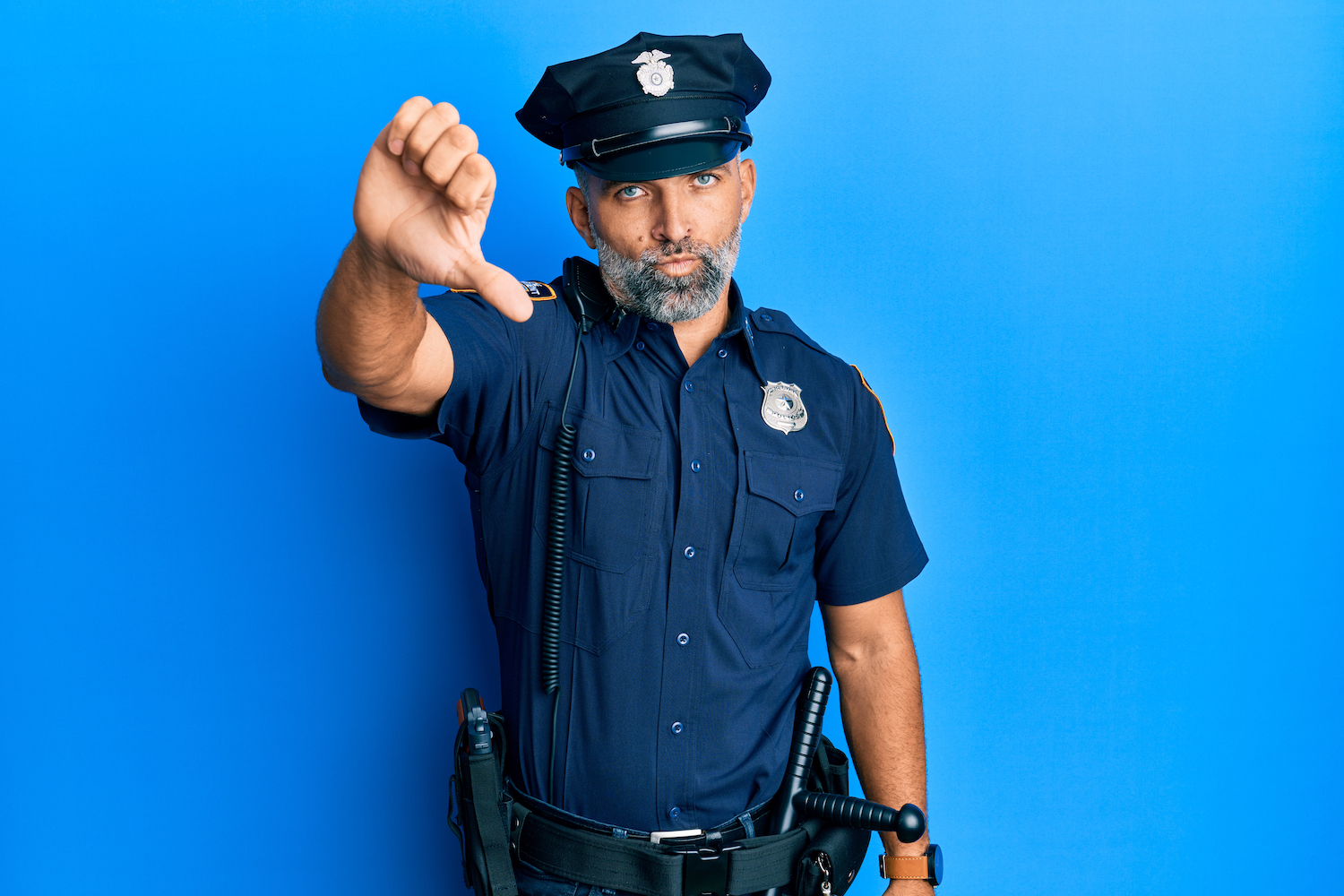 Credit washing is one of the fastest-growing types of fraud impacting lenders across the US. Some lenders have reported a 400% increase in fraudulent identity theft claims, driven largely by shady credit repair companies trying to help consumers remove legitimate loans from their credit reports.

According to the scheme, the credit repair company would provide McGirt with the customers’ names and other identifying information so that McGirt in turn could create Offense-Incident Reports (OIR’S) that claimed those customers had been victims of identity theft.

In the end, McGirt was charged with filing 24 false reports that resulted in cash payments, discounts for family and friends, and lifetime free credit monitoring.

The essence of the conspiracy involved McGirt agreeing to assist his co-conspirator’s business by creating police reports known as Offense-Incident Reports (“OIRs”) that alleged certain customers of the co-conspirator’s credit repair business had been victims of identity theft.

The credit repair company would send letters, via the United States Postal Service, to Experian, TransUnion, and Equifax, which were credit reporting agencies that collected and maintained data relevant to the creditworthiness of individual consumers.

Credit Washing is a Growing and Dirty Business

Banks and lenders have reported a 500% increase in identity theft claims since 2018.