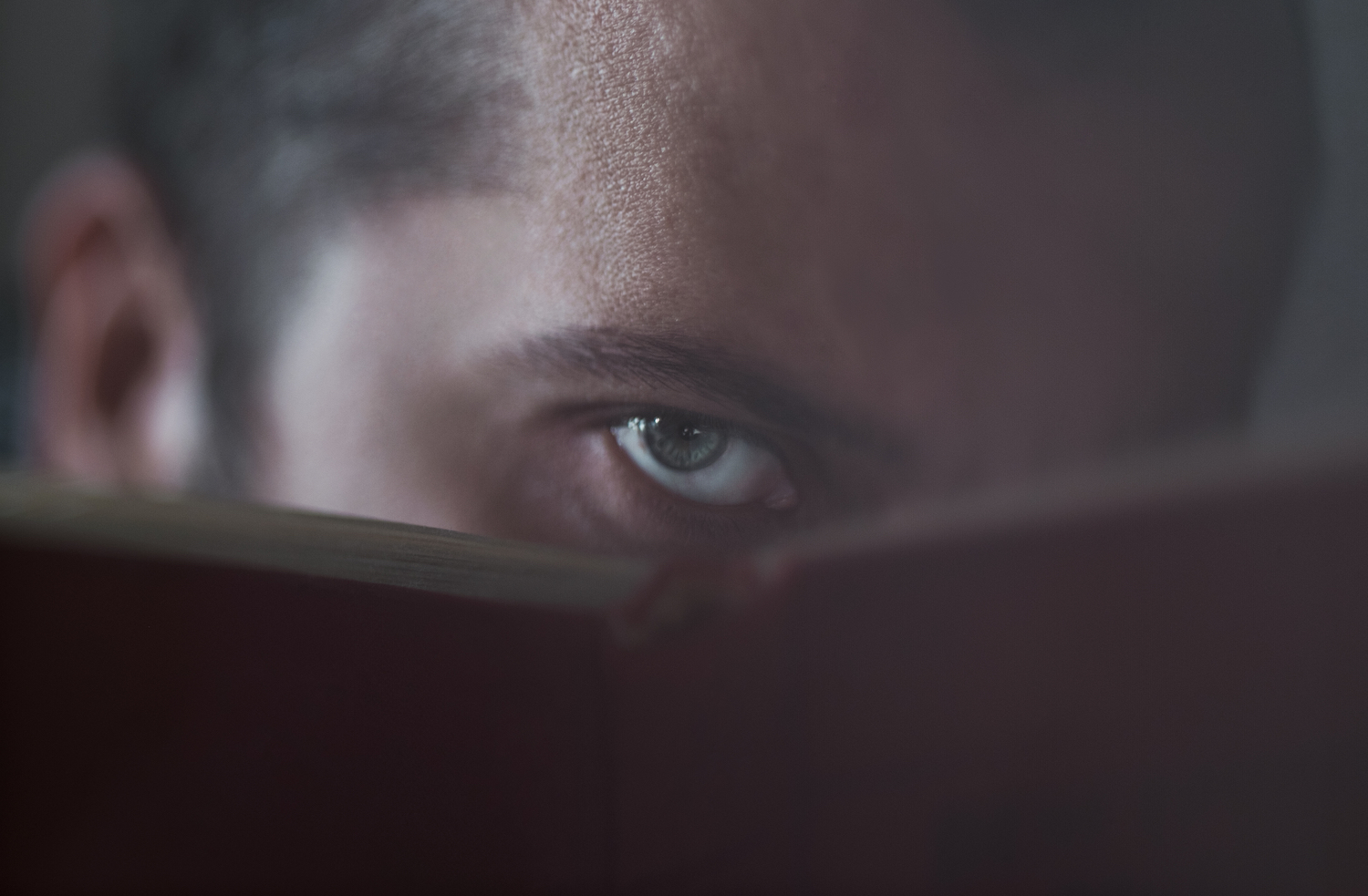 The Identity Theft protection service industry will rake in $3.2 billion in revenue in the US alone this year. It’s a booming industry that consumers have flocked to, hoping to protect themselves from the nightmare of identity theft.

But, as identity theft soars to its highest level in history, you would expect that these credit protection services would be kicking into high gear and stopping fraud like never before.

But, they’re not. What gives?

Well, it’s because credit freezes and id protection services have an Achilles heel that is being exposed and consumers are learning the hard way that they may have little protection against this new breed of identity theft that is sweeping the nation.

The FTC releases their recent fraud statistics for 2020, and it doesn’t look good. Identity theft reports to the FTC doubled during the year and experts predict 2021 could be even worse.

Government Programs Are Being Targeted

When you look at what is driving those identity theft reports, a clearer picture begins to emerge.

No longer are banks, lenders and finance companies the primary targets of identity thieves – it’s now the Government.

Identity thieves have discovered that both state and federal benefit programs are ripe targets since they have not made investments in technology to detect fraud. And in 2020, Government programs were being targeted even before the Pandemic began. In particular – the IRS.

The Treasury Department posted that $135 million in fraudulent refunds were identified for the first two months of 2020, compared to $15 million in the same period for 2019. That’s a whopping increase of 760% over 2019.

But it wasn’t just the IRS that had a bad year in 2020, other government programs were raided by identity thieves as well. 35 States unemployment agencies reported being targeted by fraudsters using stolen identities. In some cases, those fraud rings were located in foreign countries like Nigeria.

And the SBA was targeted by identity thieves as well. Business loans guaranteed by government aid programs such as Paycheck Protection Program (PPP) and Economic Injury Disaster Loans (EIDL) suffered billions and billions of losses at the hands of identity thieves.

Credit Freezes and LifeLock Won’t Work For This Fraud

Most people might assume that they would be well protected against all forms of identity theft when they freeze their credit.

Credit freezes only work when someone is pulling your credit to loan you money. The IRS won’t pull your credit when they receive a tax filing from you. A credit freeze won’t protect you from Tax Fraud.

LifeLock and other identity theft protection programs work on the same principle. They primarily focus and work in financial services but they don’t necessarily protect you from all the other new and innovative ways identity thieves might use your identity.

And millions of Americans may soon find out just how unprotected they are.

The IRS recently urged millions of Americans to be on the watch for IRS Forms 1099-G which indicates that they received unemployment benefits they might know nothing about.

In 2020, approximately 50 million taxpayers were impacted by the COVID-19 pandemic through job losses and filed unemployment claims. Experts estimate that up to 10% of those claims filed might contain fraud – most of it perpetrated by identity thieves that filed for unemployment with others peoples personal information.

If that estimate is correct, than 5 million Americans – over 1% of adults in the US – could be victims of identity theft due to fraudulent unemployment filings.

So What Can You Do?

Just because credit freezes and identity theft protection is not effective in stopping government related identity theft, it doesn’t mean there is nothing consumers can do.

The Identity Theft Resource Center is an excellent resource that helps consumers that have become victims of identity theft.

They produced this list of recommendations on how to stop yourself from being a victim of identity theft – Read Here.