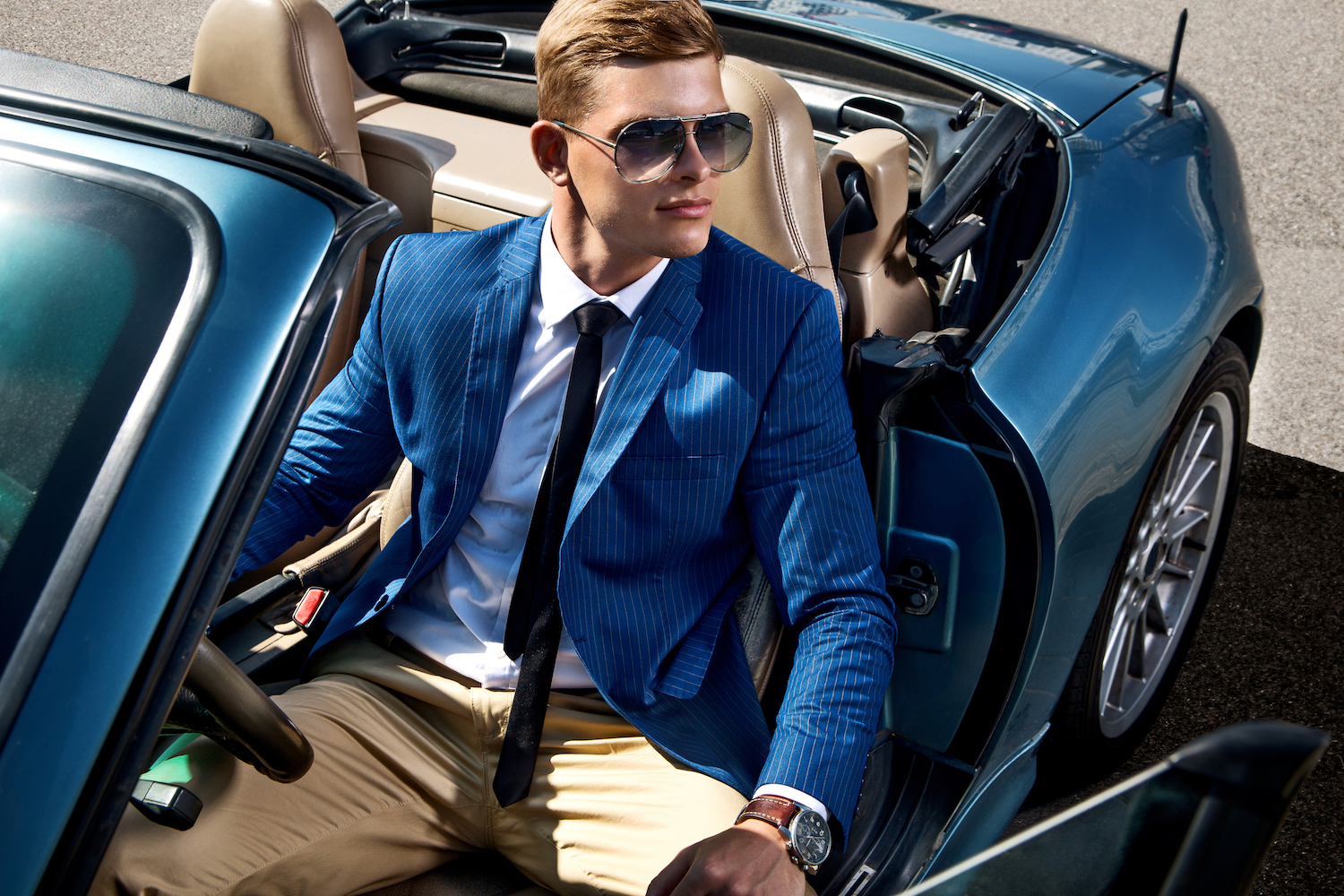 The DOJ announced the arrest of 4 men who ran a large email compromise scheme that defrauded corporations, banks, lenders, and credit card companies. All told, they are accused of stealing over $9.2 million in their scheme.

Surprisingly one of the men – Marty Mizrahi – is a successful Las Vegas businessman that started Vegas.com and purchased 100,000’s of thousands of domains in the early 1990s when the internet was blossoming.

Why a guy like that would need to be involved in a scheme like this is surprising. But he has recently refuted the allegations.

Marty Mizrahi, for his part, is claiming his innocence, however. In a statement, he recently released he claims that he fully believed the funds he received were legitimate.

“In August 2021, the United States government seized funds from me based on Bitcoin that I had sold in May 2021,” Mizrahi said in a statement to the 8 News Now Investigators. “The funds transmitted to me were simply payment in consideration for Bitcoin. At the time, I fully believed the funds that were wired to me were from a legitimate source and I had no reason to believe otherwise. Indeed, I had provided the FBI any/all docs they had requested of me.”

“I am confident that once all the facts, in this case, come out, I will be exonerated of these charges,” Mizrahi said. “I can unequivocally state that I did not commit any of the acts of fraud alleged in the indictment and I look forward to confirming my innocence as the case progresses.”

According to the indictment, there were 4 perpetrators of the scheme – Joel Zubaid, David Goran, Julian Rebiga, and Marty Mizrahi.

According to the indictment, investigators were able to link them to at least 3 schemes; two business email compromise schemes and a massive credit card scheme.

The BEC Schemes Were Lucrative To The Businessmen

The two BEC schemes that they are accused of were highly lucrative – they obtained over $5.4 Million in proceeds.

To perpetuate the scheme, they would send emails to the victim corporations from seemingly legitimate sources the corporations knew. They would scam the businesses into sending wire transfer funds to their bank accounts.

When the funds were transferred, they would convert the money into cryptocurrency so it could not be traced.

They Scammed A Community Development Corporation Out of $3.4 Million.

In the first case, the group sent an email to the CFO of a large community development corporation. They conned the CFO into wire transferring $3.4 million in funds to them.

The funds were then dispersed to various members of the group’s bank accounts, and they converted the funds into Bitcoin.

They Scammed A Private Equity Company

In the second case, the group accessed an employee’s account at a private equity company. They used the compromised email to send $2.8 Million in fraudulent wire transfer instructions to other entities but once again had the funds transferred into their accounts.

Those funds were laundered by two of the alleged perps – Zubaid and Rebiga.

A video of Marty Mizrahi with the Mayor of Las Vegas

They Also Were Accused of $3.8 Million In Credit Card Fraud

As part of the scheme, they also are accused of running $3.8 million in fraudulent credit card transactions through stolen credit cards.

Mizrahi and Rebiga owned the credit card machines, and the scheme was uncovered after many of the cardholders started to dispute charges with their credit card companies.

It’s unclear in the indictment how credit card fraud was used to perpetrate the scheme.

You can read the whole indictment here.