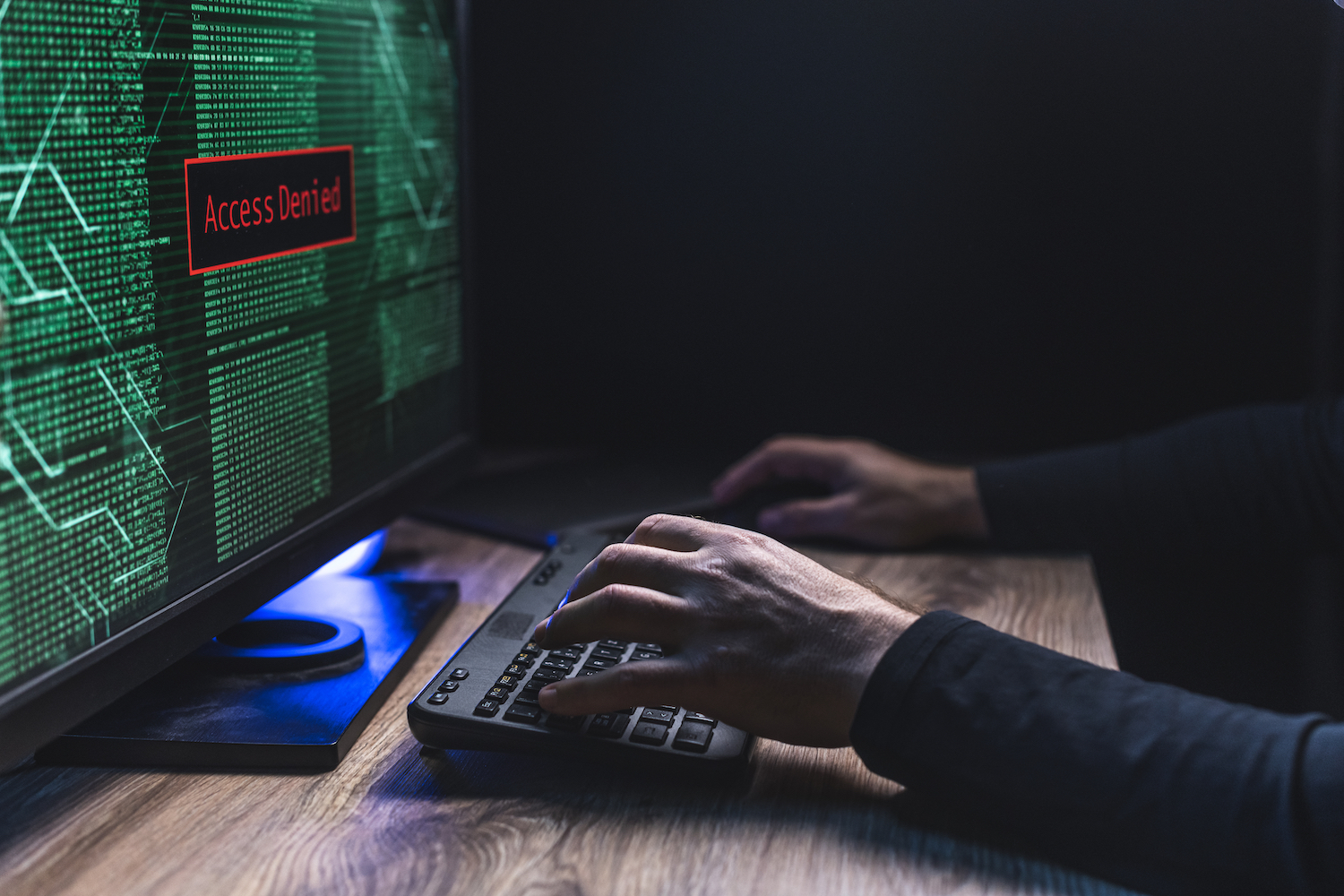 I was browsing Telegram last night looking for chatter on fraud, and I noticed something strange.

Scammers were posting a flurry of messages about “Womply” PPP loans and how easy it was for them to scam the service and get fraudulent loans.

It wasn’t a few messages about Womply, it was thousands and thousands of post – all of them boasting about defrauding Womply’s PPP loan program.

Womply Is Being Referred To As “The Wave”

On Telegram, whenever a fraud scam is hitting, scammers will use the term “wave” to indicate to other scammers that they should come along for the ride.

Well on Telegram, Womply is the wave and from all indications, they must be getting hit pretty hard. Here are a sample of some of the comments being posted by various people claiming to scam the system.

For those of you that don’t know, Womply is a registered loan agent that helps small businesses streamline the application process and connect with verified SBA PPP lenders. They are not a lender, but their platform is used by a variety of lenders looking to streamline the loan process.

They claim to have helped over 250,000 small businesses secure PPP loans with their fast and speedy loan process. They launched a new program called the PPP Fast Lane program, which enables the smallest businesses to access PPP funding with as little friction as possible in just 5 minutes.

But as we know all to well, Fast Money = Fast Fraud and that looks like it is the case here.

From all indications, Womply’s lenders must be minting money by processing PPP loan applications.

The SBA pays a sliding scale between 1% to 5% of the loan amount, but the average that a lender using Womply probably collects is between $2,500 for a small loan to $20,000 for a large loan.

Based on the loans processed on Womply’s platform, lenders may collect upwards of $670 million in fees from the SBA in the last year alone.

And get this. Womply and the lenders using the platform are not on the hook for fraud or default. You are!

Thanks to the US government, taxpayers get to pick up the bill for fraud while lenders get to collect the fees from the government.

After some review of post on Reddit, I found that Womply issued a fraud alert to their applicants on April 29th. The alert indicated that they were getting hit with an “alarming increase in attempted PPP fraud” and they were forced to decline some applications.

You can read the alert here but it appears that law enforcement agencies are now involved and they are warning borrowers not to commit fraud.

The fact that Womply admits that they are receiving an alarming increase in the level of fraud attempts, coupled with subpoenas from the FBI, DOJ and SBA tells me everything I need to know – Womply is in fact getting whomped with fraud.

And they are trying to warn their customers and fraudsters to stop.

So why would Womply be singled out by fraudsters? If you look carefully at both Womply’s alert, and the post on Telegram, it appears that fraudsters are able to pass off phony documentation – phony IRS forms, phony identification cards and fake businesses to commit fraud on the platform.

And, Womply may also be a target because they have focused on lending to non-employers which includes independent contractors and self employed individuals. The ability to pass off realistic fake documentation on smaller self employed businesses is far easier than larger businesses.

But most worrisome of all is that fraudsters seem to have found an easy way to bypass the drivers license verification using fake selfies and drivers licenses. It’s unclear what service Womply uses but it appears it could be a verification company called Persona.

And here is one post, where they show you how simple it is to defeat the identity verification using a fake selfie on a computer

Are they actually using mannequins and mask to create fake identities? It appears that they might be as they are pasting the mannequin and masked faces on the driver’s licenses and then taking selfies off the computer. This is something a human fraud analyst would catch but perhaps it is fooling the artificial intelligence.

Womply Ramped Up Fast, So Fraud Is A By Product of That Growth

To get that growth Womply has specialized in helping “non employers” get loans. This includes workers with independent contractor earnings, self-employed income, or people who consider themselves sole proprietors.

As we know from the governments Pandemic Unemployment Assistance Program (PUA), this particular segment is rife with fraud because there is often very little information to verify against.

Youtubers are posting their reactions to receiving the fraud alert this morning from Womply. Most are chastising people for committing so much fraud.