Is Fraud on Square A Problem? Not Yet, But It Could Be. 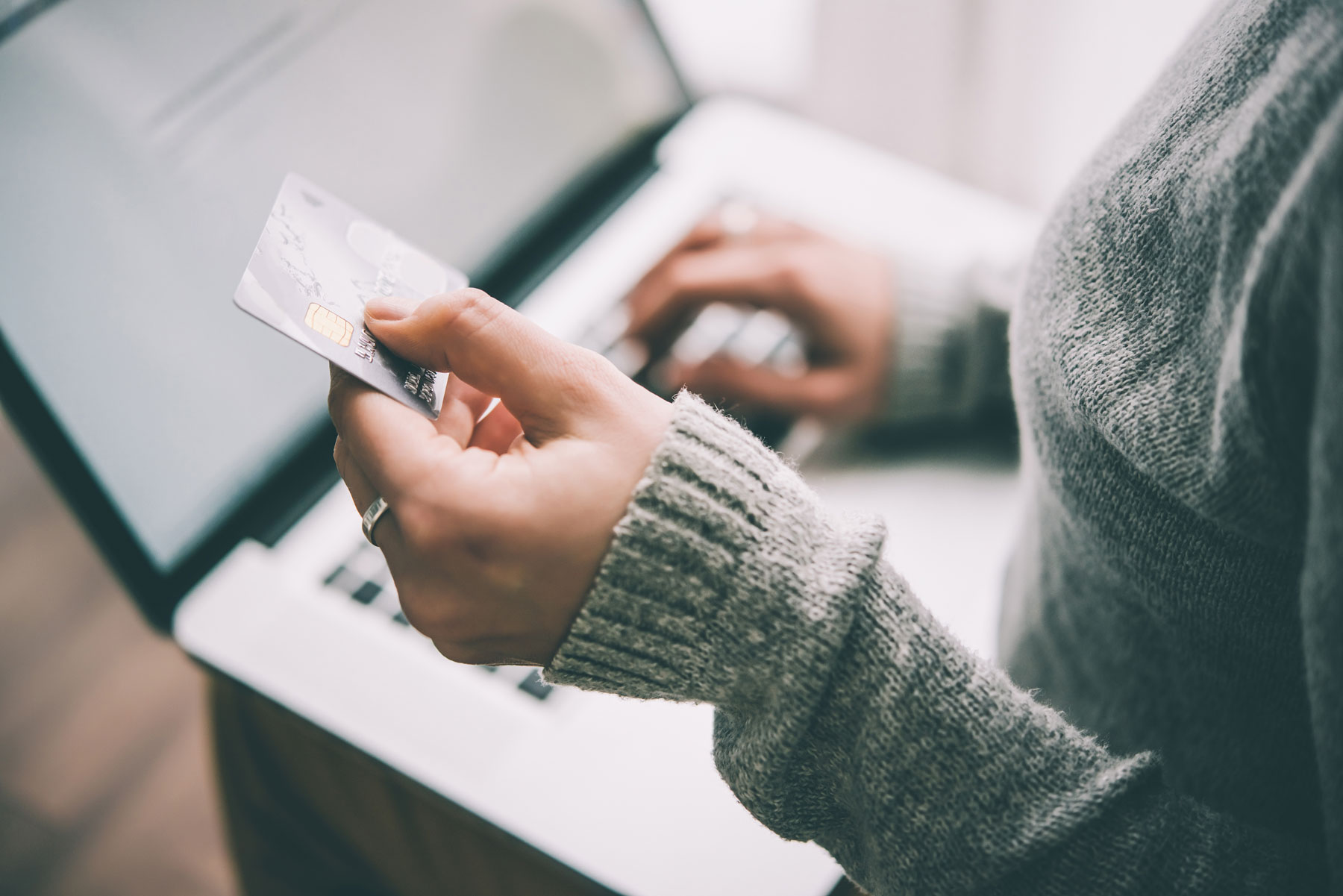 Take any card number.  Type it into your computer.  Get funds the next day!  Wow.

Well, I just received an interesting email from Square, that advised me I could do just that.  The subject of the email said, “Your Computer = Your Payment Terminal.”

They promised me that I could type in any card number into my computer and have the fund deposited into my account the next day. 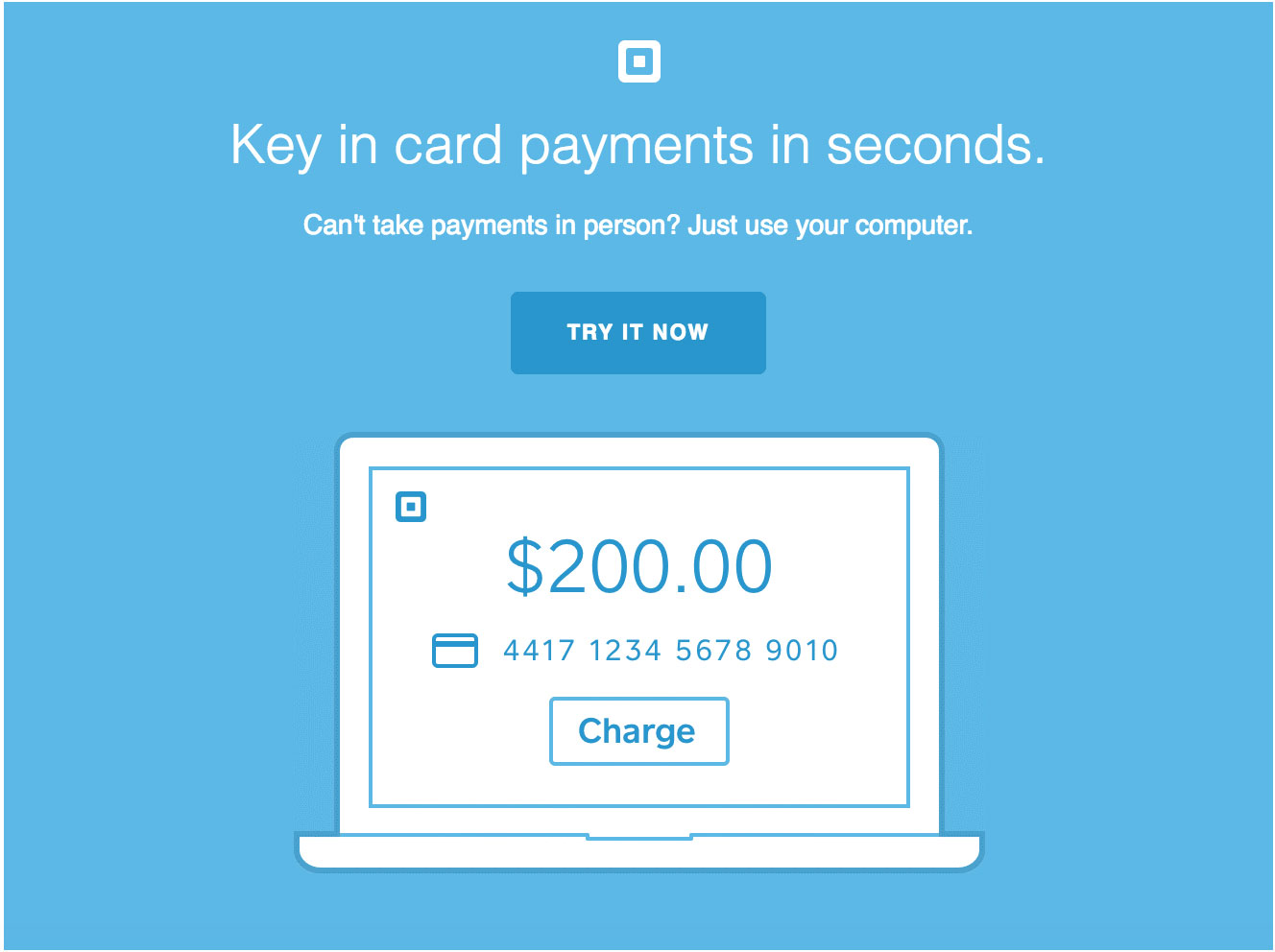 As square hyperspaces into areas of the convenience no other merchant processor has dared go, they are also treading a fine line with fraud.   And Square is the king of convenience.  I should know.  I use them myself for a small business we have.

But is Square at risk?  Everything about what they are doing throws up red flags to me.  They are offering unparalleled convenience, growing at an enormous rate, and seemingly giving their sellers accounts with limited understanding of who they are doing business with.  I think there could be some serious fraud risks in store for Square in the future.

Square Acknowledges Fraud Risk and Got Hit with A $5.7 Million Dollar Fraud

Even Square knows that they have a significant risk of fraud.  Last year,  they filed to go public and announced that they could have significant losses due to Chargebacks from card issuers. In fact, they indicated that they had taken a fraud loss of $5.7 Million dollars from a single seller in a matter of a few months.

“The highly automated nature of, and liquidity offered by, our payments services make us a target for illegal or improper uses, including fraudulent or illegal sales of goods or services, money laundering, and terrorist financing. Identity thieves and those committing fraud using stolen or fabricated credit card or bank account numbers, or other deceptive or malicious practices, potentially can steal significant amounts of money from businesses like ours,” Square Spokesperson.

In that same filing however, Square indicated that they were taking steps such as moving to EMV readers to reduce the risk of counterfeit and card not present fraud.

This new service, it seems that Square is actually increasing their risk, not reducing it.

But this is to be expected with a rapidly growing payment service.   When you do the math however, fraud could be starting to chew into Square’s profit margins which are low due to their low 2% fee to sellers already.  Square reported that 4.6% of their revenues were lost due to fraud which had climbed from 3% the prior year.   That trend is worrying.

By 2015, Squares net fraud losses had increased to 16 basis points (.16%) which is higher than the industry average.

I often wondered why it was so easy to get a Square and after reading their IPO filing, I started to understand.

Our risk management approach starts with trusting sellers. We remove the friction of signing up, then use technology to quickly detect and eliminate risky and fraudulent activity. Since inception, we have ceased providing services to fewer than 5% of sellers due to suspected or confirmed fraudulent behavior, their exceeding our risk parameters, their violation of our terms of service, or other concerns. Our risk and fraud losses accounted for approximately 0.1% of GPV in the 12 months ended June 30, 2015.

3 Reasons Fraud May Continue To Grow At Square

From an outside perspective, there are red flags and indicators that fraud will continue to be a problem for Square.

Square mag stripe readers are free.  And sellers don’t even need to have one.  They can key in any number into their Square App and process any card.

Square doesn’t require their sellers to use the new Chip Card reader.  And those readers cost sellers $29 which means that not all sellers have adopted the new technology.

Because sellers are not required to use EMV, the Square device is one way that fraudsters and shady sellers use to process fraudulent transactions that they cannot use anywhere else.

This essentially makes Square the weakest link in the industry. 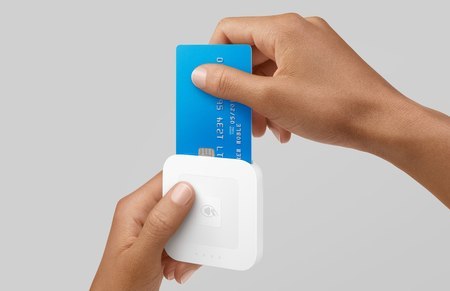 Square provides payment processing for over 2 million customers and they are focused on growing revenue through attracting more market, and providing more products for the seller’s lifecycle.   Their products are wildly popular and net them about $650 million a year in revenues as of 2016.

With the current growth in the revenues, that would place Squares estimated from losses at close to $35-$40  million a year.  Not horrific, but not exactly tiny either.

Clever marketing and sales programs often drive fraud higher at most companies. As Square pushes for higher growth they may be treading in unchartered waters for fraud.

That’s not the real problem.  The problem is with initiatives such as the one that ended up in my inbox promising me that I could type any card number into my computer and get the funds the next day.

This focus on convenience by offering significantly more risky services is what could lead to significant spikes in fraud at Square.

PayPal and Square offer a similar business model and serve similar customers.  So it is only right that you could look to PayPal to see where Square’s fraud risk could be.

PayPal’s fraud losses have soared and then subsided over time.  In the early 2000’s their fraud rate was over 120 basis points, but after implementing new pattern recognition programs and better front end fraud controls, they reduced those risk levels to 32 basis points.  They have managed to keep them pretty steady over time. 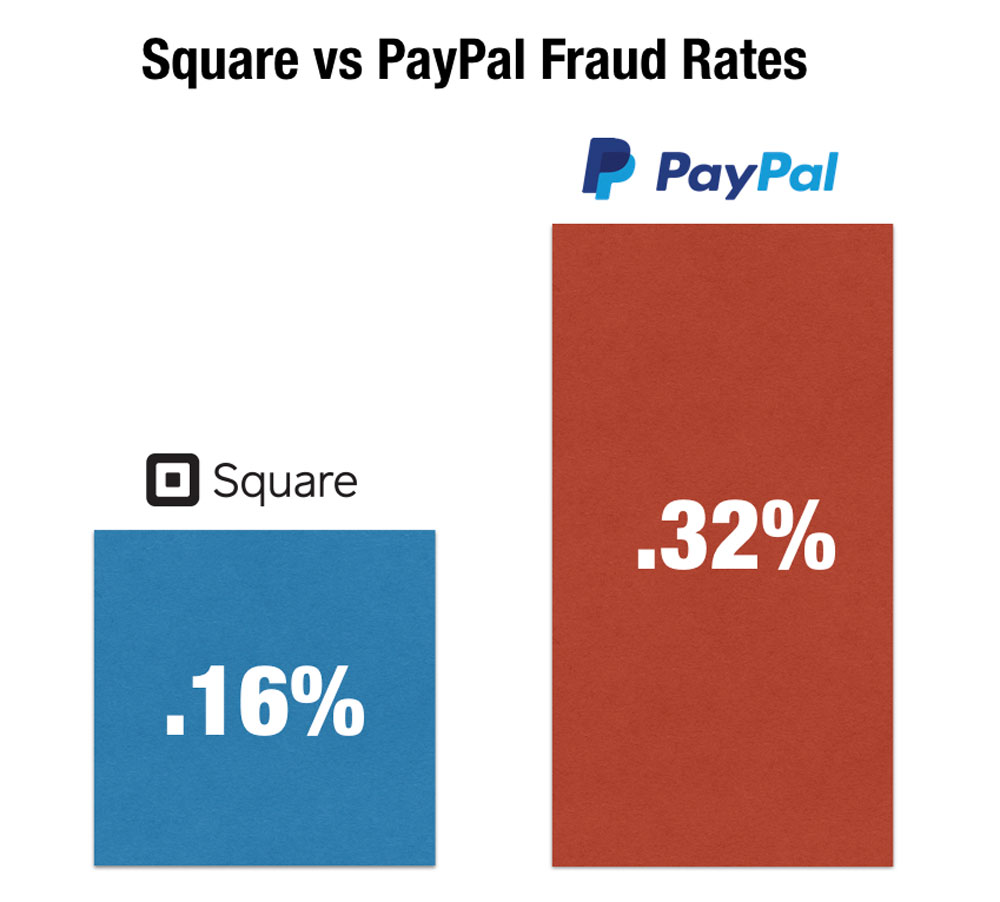 In this scenario, Squares annual fraud losses will increase to over $100 million dollars.  Maybe this is a cost of doing business but it is a long way from the $10 million in fraud they used to take just a couple of years ago.

Keeping Fraud and Growth in Balance

As Square grows there will be lots of opportunities for fraudsters to take advantage of loopholes that could be exposed.

Companies that can grow safely can grow profitably as well.  I hope Square can keep their fraud in check.