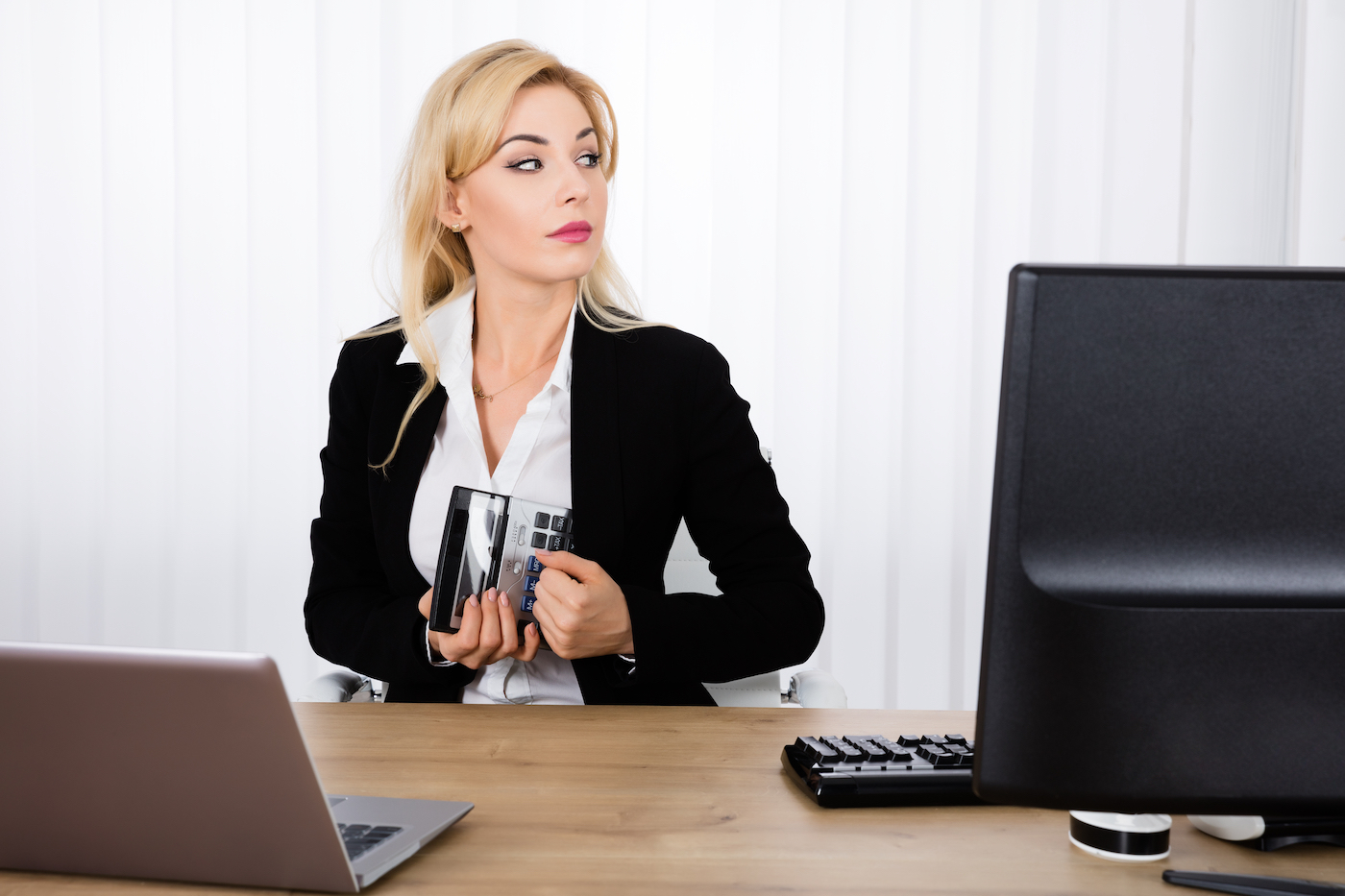 Internal fraud is a growing problem. And the Social Security Administration – the keeper of some of the most valuable data in the world like American’s social security numbers, income, and benefits – needs to be on high alert for it as well.

This week, an employee of the organization – Ann Aroste– was sentenced to 4 years in prison for a sophisticated skimming scheme that netted her over $700,000 in fraudulent benefit claims.

From 2013 to 2018, Aroste used earnings records for deceased workers to apply for benefits, according to the U.S. attorney’s office. She used her credentials to approve the applications, routing $732,382 to her own bank accounts and using the money to make mortgage and credit card payments.

She also bought a 2015 Mercedes-Benz SUV as well as clothes, groceries, jewelry, and cosmetics.

She used her position and access to sensitive customer data to exploit loopholes in the claims process to enrich herself.

She Filed False Applications and Then Approved The Claims Herself

Anne was able to collect $732,382 in fraud money by claiming to be married to deceased workers and saying they were still alive, and then collecting their social security benefits. She thought her clever loophole could go on forever but she was wrong.

She worked as a claims specialist at the Social Security Administration’s field office in Aurora.  She was responsible for processing applications for Social Security benefits via the agency’s electronic records system.

She created fraudulent applications for benefits on the Social Security earnings records of deceased workers.  She then used her employee credentials to approve the applications and to route the payments to bank accounts she controlled.

The complaint against her lays out five instances in which Aroste allegedly caused an application for Social Security benefits to be submitted in the names of individuals whom Aroste falsely claimed had been married to deceased workers.

She then used her employee credentials to approve the fraudulent applications for survivor’s benefits based on the Social Security earnings of the deceased workers.