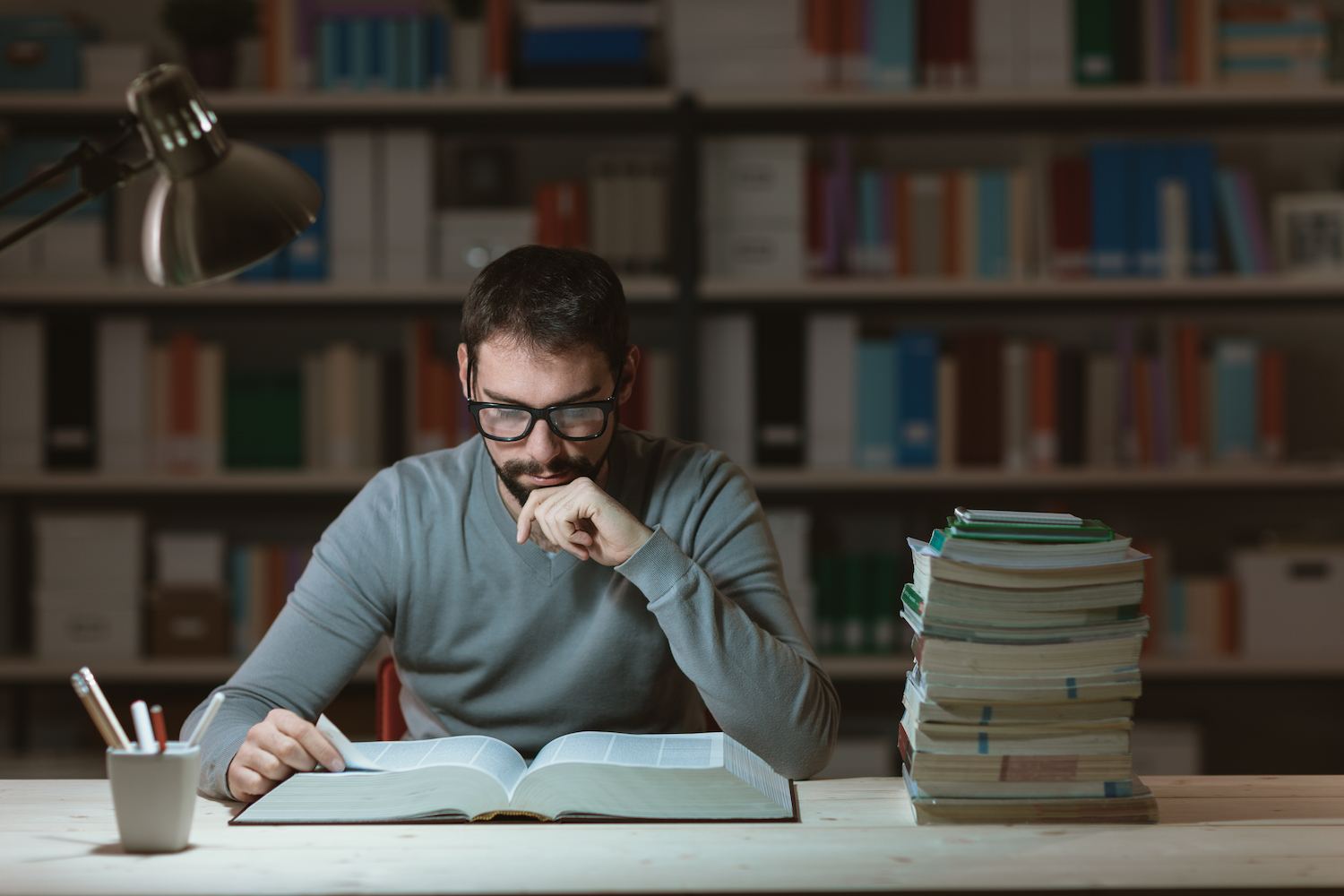 An Indian national has been sentenced to over a year in prison for his role in defrauding about 200 Americans of at least $150,000 with his conspirators in India.

Anikkhan Pathan, a student on a F1 Visa, “participated in an international fraud scheme that victimized 200 hard-working Americans.” according to an affidavit that was filed by special agent Warren Buckley with the Department of Homeland Security.

Between April 2017 and September 2017, he masterminded and carried out a fraud scheme to defraud victims through various imposter schemes with the assistance of his friends in India.

They were able to steal the money by claiming to work for big companies like Microsoft, Caliber Mortgage, Ocwen and offering loans and services that were often too good to be true.

He Leveraged Many Different Scams to Defraud 200 Victims

Pathan and his associates that he hired in India, would conduct almost all of their schemes over the phone and online, and the goal was to extract as much money as they could from the victims.

In one of the schemes, they created a website that purported to offer loans for mortgages. Victims would fill out applications and provide their names, social security numbers, and phone numbers for the loans. Upon receiving the applications, Pathan associates in India would advise the applicants that they would deposit money into the victims’ bank accounts, but then be instructed to send the funds back to Pathan. The checks they deposited however were fraudulent and they would bounce after funds were sent back.

In another scheme Pathans associates would contact victims claiming to work for Microsoft. The callers told victims that their computers had viruses and that computers would shut down unless fees were paid to callers to fix the computers. Victims would give the callers credit card numbers that were then used to purchase fraudulent money orders.

While Pathan was the mastermind, he was also the mule and served as the person that would gather the fraudulent funds from Western Union and MoneyGram.

In order to get the money, Pathan obtained approximately 66 fraudulent drivers licenses from Ohio and one from India which contained the names of aliases that his associates in India had given to the victims.

Law Enforcement was able to locate Pathan through the use of surveillance videos located at the various stores he would go to.