Big Tech May Soon Be Forced To Help Scam Victims 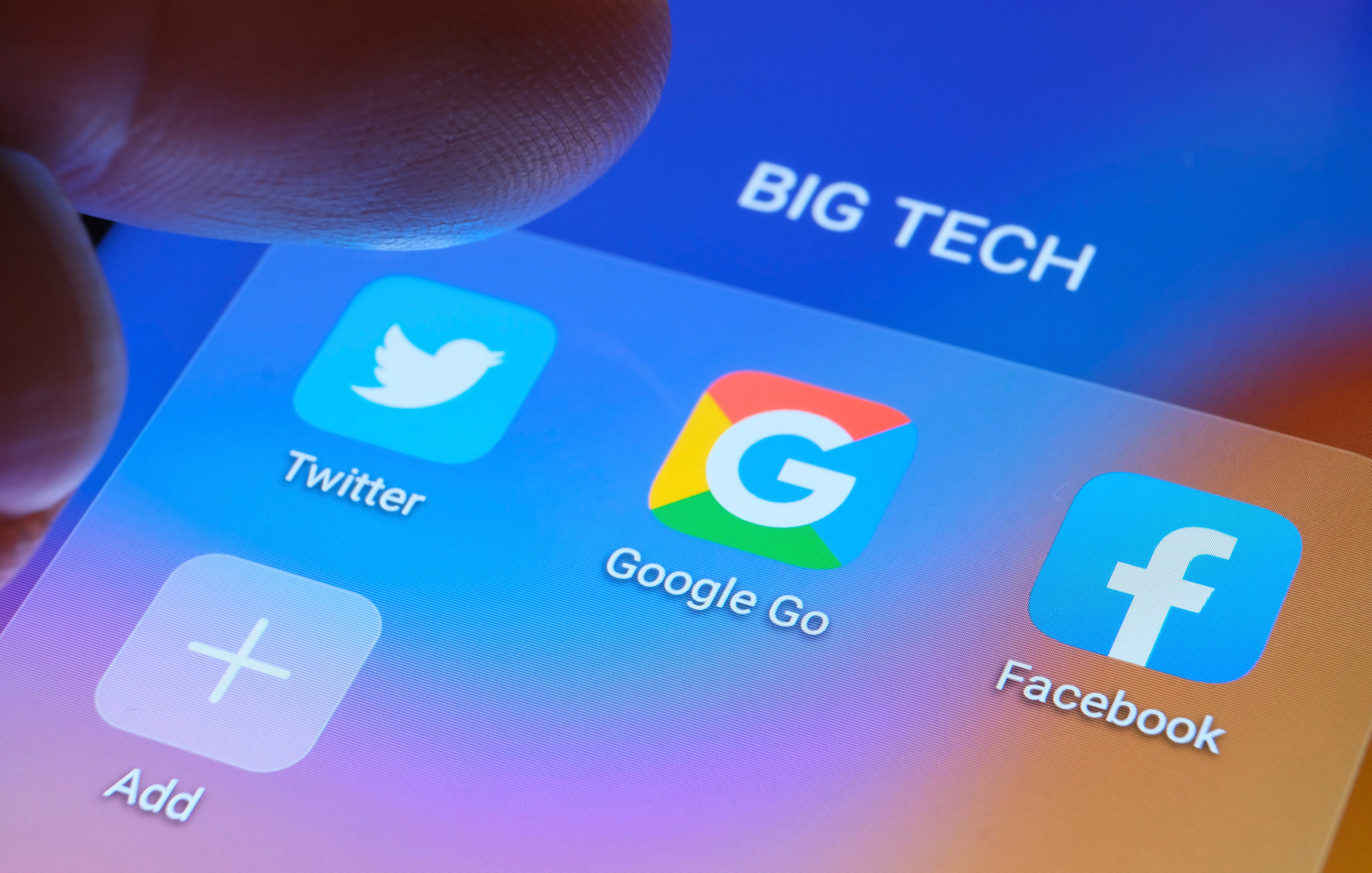 Scams are a hot topic in the UK. And for good reason. People are losing over £4 million pounds a day. That’s an increase of over 71% over last year.

And now lawmakers want to hold big tech responsible for at least some of those losses.

Reuters reports that big tech companies whose online platforms carry advertisements for scams may be made to reimburse victims if lawmakers have their way.

3 years ago, banks in the UK signed up to provide voluntary reimbursement for scam victims of certain types of scams like Authorized Push Payment fraud.

But the government thinks that there is some culpability on the part of big tech too. “While banks have signed up for a voluntary code to reimburse fraud victims who do enough to protect themselves, there is not sufficient regulation governing social media and other websites where victims are often first lured in”, Mel Stride, chairman of the cross-party Treasury committee, told Reuters.

He goes further and calls Big Tech “polluters” that are reaping the benefits of advertisement revenue from scam advertisements while the consumer is the one left holding the bag.

Online platforms are hosting this stuff, not really putting enough effort into weeding it out, and indeed financially benefiting because they’re getting the advertising revenues.

Strides’ comments come this week after the Treasury Committee released an Economic Crime Summary Report on surging fraud in the UK.

In the report the committee found that Law Enforcement efforts were not coordinated.

And the report also stressed the importance of holding online companies accountable. It was the committees belief that the Government should include measures to address fraud via online advertising in the Online Safety Bill, in the interests of preventing further harm to customers being offered fraudulent financial products. The Government should ensure that financial services advertising regulations apply also to online companies and that the FCA has the necessary powers to effectively enforce the regulations.