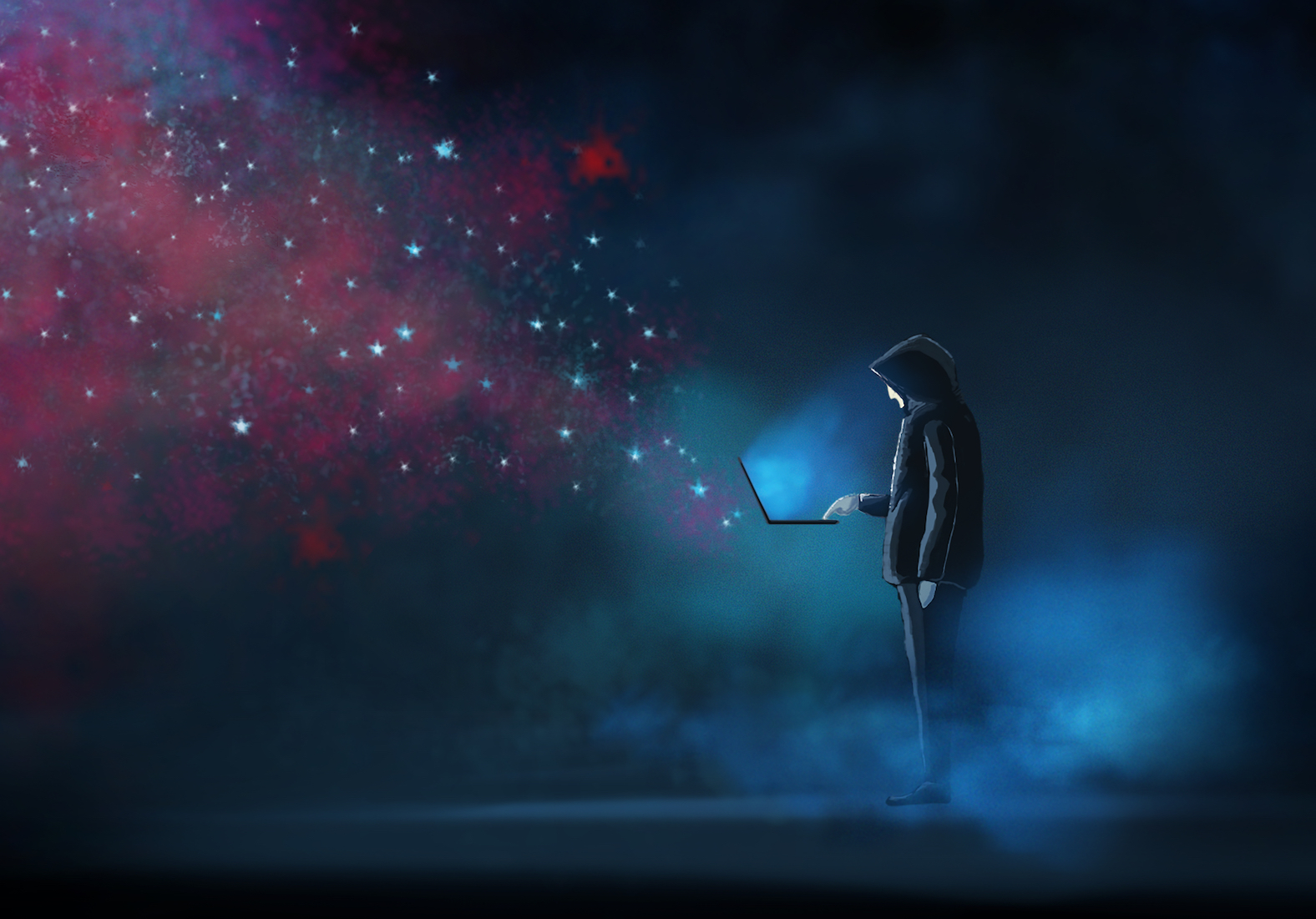 Here we go again. In California, the fraudsters are wreaking havoc by shifting from unemployment fraud to disability fraud.

State officials on Monday said they had suspended 345,000 disability claims while they worked to verify the identity of about 27,000 doctors whose credentials were used to file disability claims for purported patients.

I wrote about the new scheme back in December, but it’s just gotten worse. Far worse. In fact, I just received a letter that my own identity was stolen as part of the emerging scheme.

According to KCRA, “state officials say organized criminals are stealing doctors’ credentials to file fake disability claims. The state is using a computer program to verify the identity of these doctors to find those fake claims. They do this by sending the doctors an email from an official government account asking them to verify their identity by using a computer program known as ID.me.”

And fraudsters are having no trouble finding doctors’ identities to steal. In California, doctors’ names, addresses, and license numbers are all publicly available through the website of the California Medical Board. This makes it very easy for fraudsters to make fake profiles and file fraudulent disability claims.

In fact, fraudsters are selling access to these fake profiles on Telegram.

Doctors Will Have To Use Id.me To Prove Their Identities

For the 345,000 claims submitted that have been suspended, all 27,000 Doctors will have to prove their identity to release the claims. The EDD department is requiring doctors to use their ID.me identity verification program.

But they are worried that scammers might phish doctors to steal their driver’s license and other information so they are cautioning doctors to only respond to official requests.

Little did I know back in December as I was writing my blog, Cat and Mouse – Fraudsters Shift To Disability Fraud Now that at that precise moment, my own identity was being used to file a fraudulent claim with California.

To my shock, a few days later I received this letter at my company asking for them to verify that I was in fact going out on disability! In fact, they back dated the claim back to November so that they could maximize the payoff.

The Fraud Reporting Phone Lines Are Jammed Up

I called 15 separate times to report the fraud to them, sometimes on hold for up to 45 minutes but in each case, I was disconnected from the call.

The state must be overrun by these fraud attempts since it is virtually impossible to speak to anyone. So I did the next best thing which was to report the disability fraud attempt online.

But that report seemed to do little good since I never received a confirmation from the state that they had received the report or were doing anything about it.

In any case, I am going to continue to investigate the fraud attempt in my name and will let you know what I find out. If I ever do.