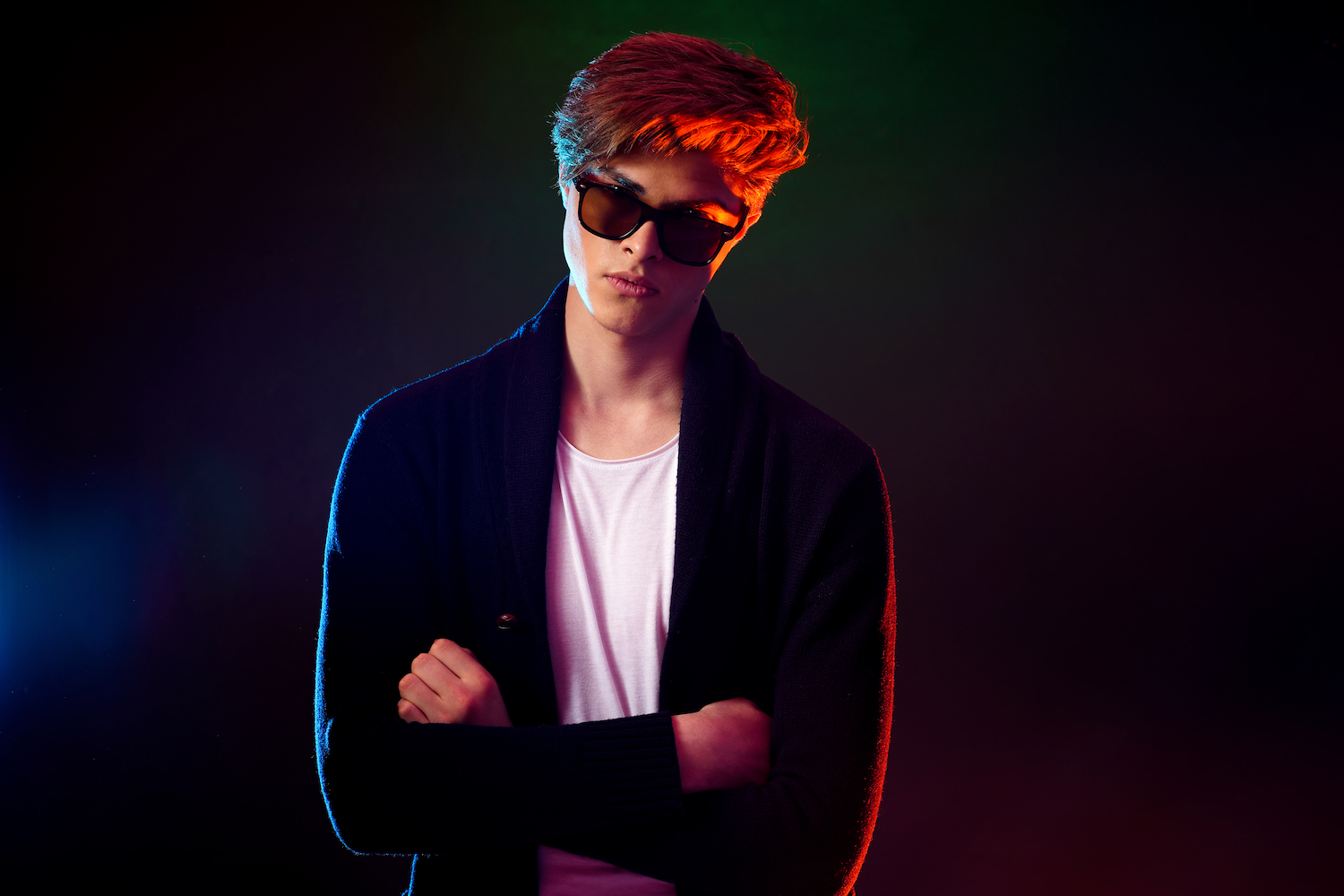 A hacking Robin Hood is giving away a fortune of breached data by leaking massive numbers of databases online. And he is not charging a penny for the data.

BleepingComputer reports that a hacker going by the name ShinyHunters has begun leaking the breached databases for free on a hacker forum known for selling and sharing stolen data. The data contains user names, emails and passwords for online sites.

Databases stolen in breaches are typically sold privately on the dark web from anywhere from $500 to $100,000 depending on the number of records and depth of the data stolen.

In this case, the hacker is gaining clout in the forums by giving the data away. The practice of giving data away for free is common and usually occurs after the hacker has sold the data so many times that it has become stale.

According to BleepingComputer, ShinyHunters has been involved in many high profile data breaches in the last year including the breach of Microsoft’s Github repository.

So far, he has released 18 different databases. The underlying count of breached records in those data sets exceeds 386 million records.

When BleepingComputer inquired with ShinyHunters why he had exposed the records he replied, “I just thought: ‘I’ve made enough money now’ so I leaked for everyone’s benefit.”

What a nice guy, leaking YOUR data for everyone else’s benefit.