Guy Drops BackPack With 1 Million Stolen Identities In It 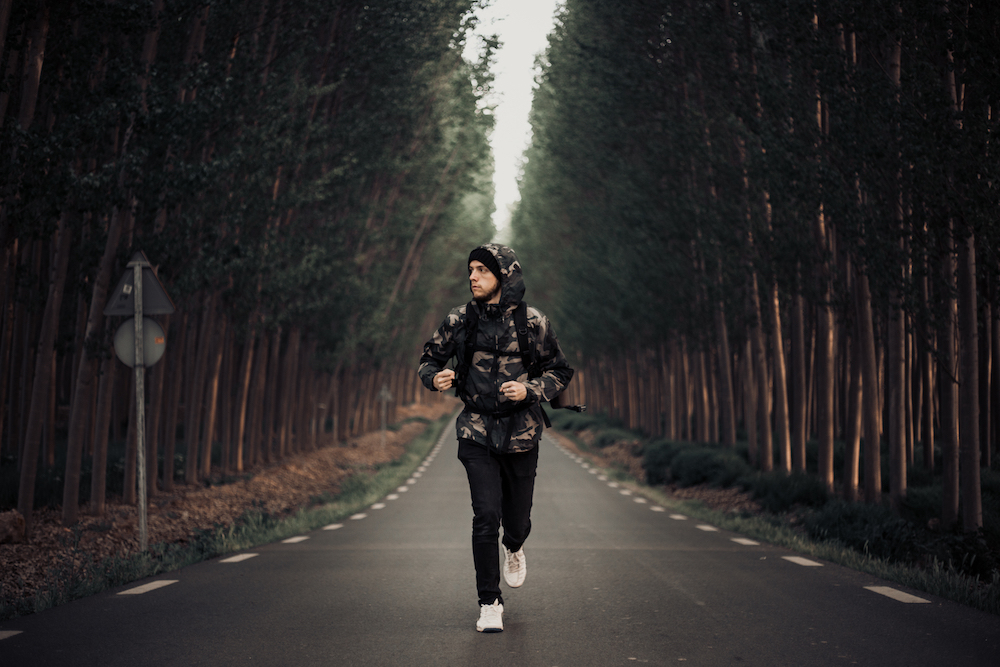 You can stuff a lot in a backpack these days. But you won’t believe this story.

Authorities in Trussville Alabama are on the lookout for a man named Fred Collins Jr.

Police officers were issuing a narcotics search warrant for a known drug location, when they spotted Fred Collins engaged in suspicious activity. While ordering him to stay where he was, he fled on foot.

He was able to escape but he dropped a bag while he was running from police. The bag contained a credit card encoding device as well as blank cards with magnetic strips. In addition to the machine and blank cards, the bag also contained a notebook with identifying information.

They also found a laptop in the bag, and after obtaining a search warrant, investigators who specialize in digital forensics imaged the device and discovered evidence that suggests that Collins was utilizing the dark web to purchase stolen identities.

When they searched further on the laptop they found over 1 million stolen identities including email addresses/passwords, credit card numbers, and social security numbers.

The police are still on the lookout for this guy. He could certainly have caused a lot of damage with those million identities.