Gone in 60 Seconds – Fraud and Theft on Luxury Cars 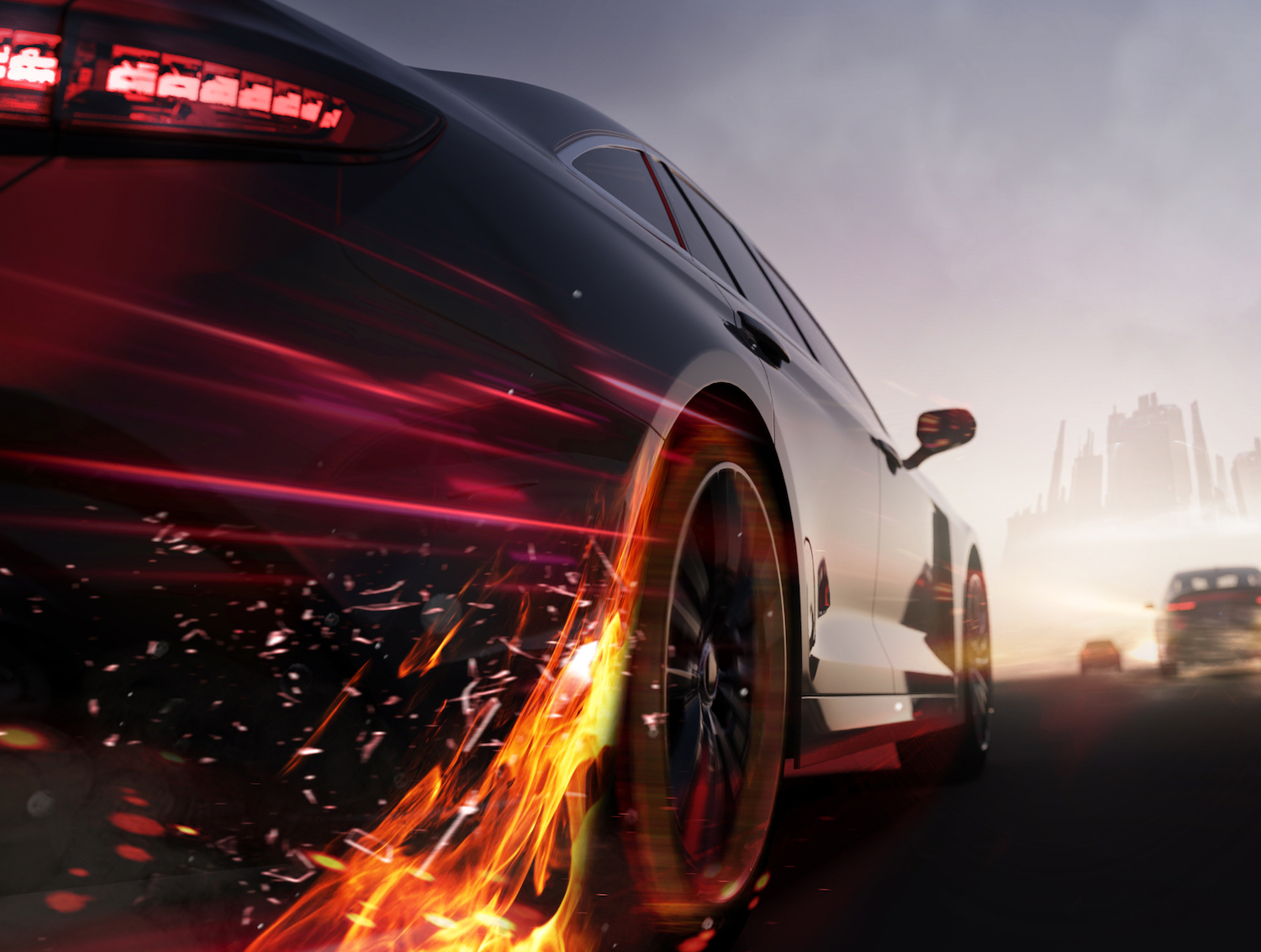 Everyone wants a luxury car, but few can afford them. And that is exactly what makes them targets of fraudsters and thieves.

Now, getting your hands on a luxury car and making potentially hundreds and thousands of dollars has become increasingly easy thanks to loans and finance programs. And since technology such as Lo Jack and GPS has curtailed the problem of theft, more and more fraudsters are turning to financing these luxury cars with stolen or synthetic identities and then shipping them overseas for huge profits.

PPP Loans Are A Boon For Luxury Car Sales

In the US, proceeds of Paycheck Protection Program loans (PPP) have been used to fraudulently obtain Maserati’s, Ferrari’s, Porsche’s and other luxury cars.

In fact, of the cases identified by the DOJ for prosecution, a remarkably high percentage of cases involve the purchase of luxury cars and homes with the proceeds.

Why Have Fraudsters Turned To Financing Luxury Cars Instead of Theft?

In the US, fraudsters have shifted to auto finance because technology such as Lo Jack, Keyless Entry and GPS has made it dramatically harder to steal cars.

In fact, auto theft has consistently dropped according to the FBI

And luxury cars are the targets of the finance fraud because fraudsters can make huge profits by financing the cars and then shipping them overseas.

How Much Can You Profit off a Range Rover?

A Range Rover fraudulently financed here in the US and shipped overseas can generate a fraudster over $200,000 in profit.

The process is simple to get the car. A fraudster solicits a straw borrower or uses a stolen identity to go into a dealership to get a Range Rover. They may put down a maximum of $10,000 on the car. After paying off the straw borrower which will cost them $5,000 and the shipping container cost $5,000, they will be able to generate a profit of over $230,000 on that car. Not too bad.

How Much Can You Profit off a Mercedes?

A Mercedes fraudulently financed here in the US and shipped overseas can generate a fraudster over $200,000 in profit as well.

How Much Can You Profit off a BMW?

A BMW fraudulently financed here in the US and shipped overseas can generate a fraudster over $140,000 in profit.

The Problem Of Shipping Cars Overseas in The UK Exposed

Here is a great video expose of the problem of shipping cars overseas that was released in the UK. It shows how criminals can literally make a car disappear forever in less than day from being stolen.