Gift Card Fraud Is Lucrative And Growing During Corona 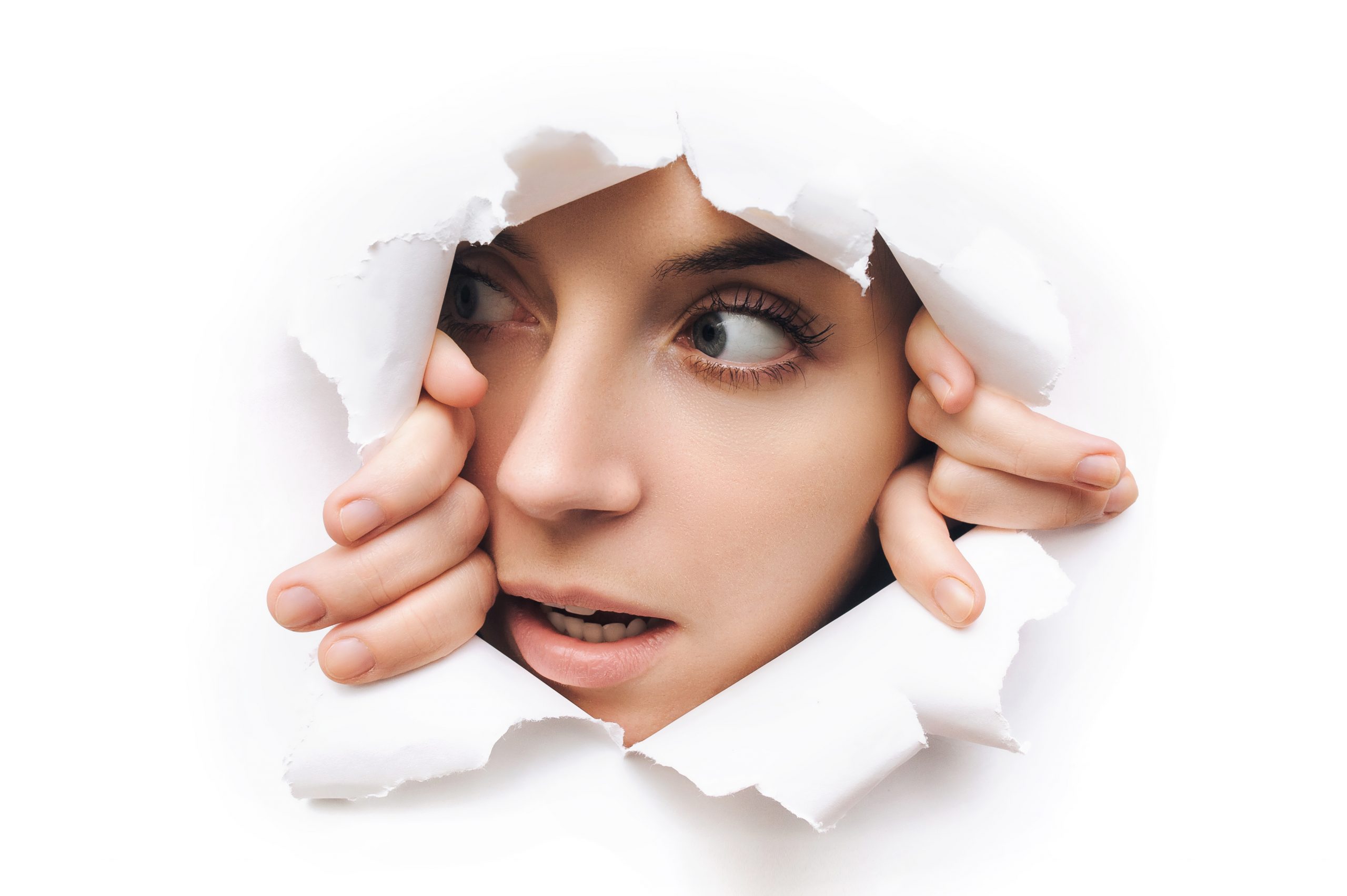 I finished checking out my basket at the local grocery store last week and there was something taped next to the cash register that caught my eye.

It was this warning from the FTC.

This same warning is appearing at tens and thousands of grocery stores, Walmarts, Targets, and home improvement stores across the nation and it’s the FTC’s counterattack on what they see as one of the most significant threats to US Consumers – Gift Card Fraud.

And as it turns out gift card fraud – like all other fraud this year is on the rise in a big way as scammers go into overdrive taking advantage of the hundreds of millions of vulnerable consumers and businesses across the country.

Digital gift cards were all the rage in 2020, driven primarily by the lockdowns which forced many people to stop shopping in stores and start shopping online.

One company, RiseAi thinks that it was also part of a unique “gifting trend” that emerged during the pandemic.

Purchasing gift cards was one-way consumers supported local businesses during the pandemic. Also, more corporations were giving gift cards to employees to help small and medium businesses too. It pushed gift card sales through the roof.

In fact, one Wisconsin restaurant owner Adolfo Melendez whose restaurant is called – El Mezcal – used their entire marketing budget to buy gift cards for other restaurants in the area to support them in the Pandemic.

The pandemic brought out the best in people and giving was in full force. Rise.AI tracked the meteoric rise in gift card sales across retailers and found 114% more digital gift cards in the third quarter of 2020 compared with Q3 2019. That according to data from 1,182 U.S. stores that they surveyed.

Gift Card Fraud Increased By 74% During the Pandemic

But with growth, comes fraud. And that is exactly what happened last year.

Scammers and fraudsters have been gravitating to gift cards over the last 10 years as one of their primary payment methods of choice.

According to the FTC, when people report losing money to a scam, 26% of those people report that they use gift cards to pay the scammer. Just 5 years ago, that number was on 14%.

And those scammers are busier than ever. During 2020, over there was an estimated 45.9 billion robocalls to consumers – about 50% more Robocalls than 2017.

And many of those Robocalls are scam attempts originating internationally from Call Centers trying to extort US consumers with IRS Scams, Social Security Scams and even Utility Shut off scams over the phone.

True Caller estimates that there was approximately $20 Billion lost to scams over the phone in 2020 – a dramatic 90% increase over 2019.

The FTC which released their Fraud Sentinel Report a few weeks ago had similar findings. They saw a significant spike in reported Gift Card Fraud losses last year by over 70% to $124 million for the year.

Retail and Gaming Are Hottest Gift Cards For Scammers

According to Bolster.ai, a fraud prevention company that tracks gift card scams across industries, the hottest gift cards for scammers are retail and gaming gift cards.

These types of gift cards are the most sought after and can fetch the highest resale prices in the secondary market.

An Ideal Way for Scammers to Get Paid

Scammers have been gravitating to gift cards because they are so lucrative. Arielle Caron, an industry fraud expert who has tracked fraud for years says scammers think of them as the ideal way to get paid.

“Gift cards have high residual value so they can be resold for lots of money when the scammers want to cash out.,” she remarked, “And on top of that they can be received by the victim whether they are in the same city or sitting in some internet cafe across the world. They are untraceable and easily transferrable. Gift cards are sought after because they so convenient and convenience always attracts fraudsters.”

She attributes many of those attacks to what she calls “Victim Assisted Fraud” where scammers contact vulnerable consumers and con them into sending Gift Cards as a form of payment or extortion. These types of fraud as a proportion of all Gift Card fraud nearly doubled due to new scams such WHO and CDC scams.

As Gift Card use and fraud flourished in 2020, fraudsters continued to find new ways to exploit vulnerabilities.

Bleeping Computer reported on a trick fraudsters began to use to lure victims to fake sites that check the balance on their gift cards.

According to a fraud prevention company called Bolster, about 220 fake websites that allow consumers to check the balance on their gift cards began to sprout up each month after the pandemic began. These sites would harvest valid gift cards and then scammers would drain the balance from the cards.

These sites used the retailers branding and believable URL’s such as applegiftcardbalance.com

Here is an example of one of the fake realistic websites.

Target Gift Cards were also targeted with fake websites that were registered in India. Once the user would type in the card number and hit submit, the timer would spin indefinitely – a trick used to keep the user on the site while the scammers drained the gift card balances

In another trick, scammers would lure in unsuspecting victims with the promise of getting a gift card if they fill in a survey. They would choose popular brands like Google, Pizza Hut, Amazon, or Walmart.

The victims would be required to enter personal information such as name, address, phone number and email addresses and then scammers could call them and try to scam them. Bolster.ai located 1,000 of these websites.

The activity began to explode in August and ramped up through the holiday shopping season.

Fighting Gift Card Fraud Is A Matter of Awareness and Education

As a consumer, here are the top ways to protect yourself from Gift Card Scams

Where to Report Gift Card Fraud

If you are a victim, here are some ways you can report the fraud as supplied by the FTC.