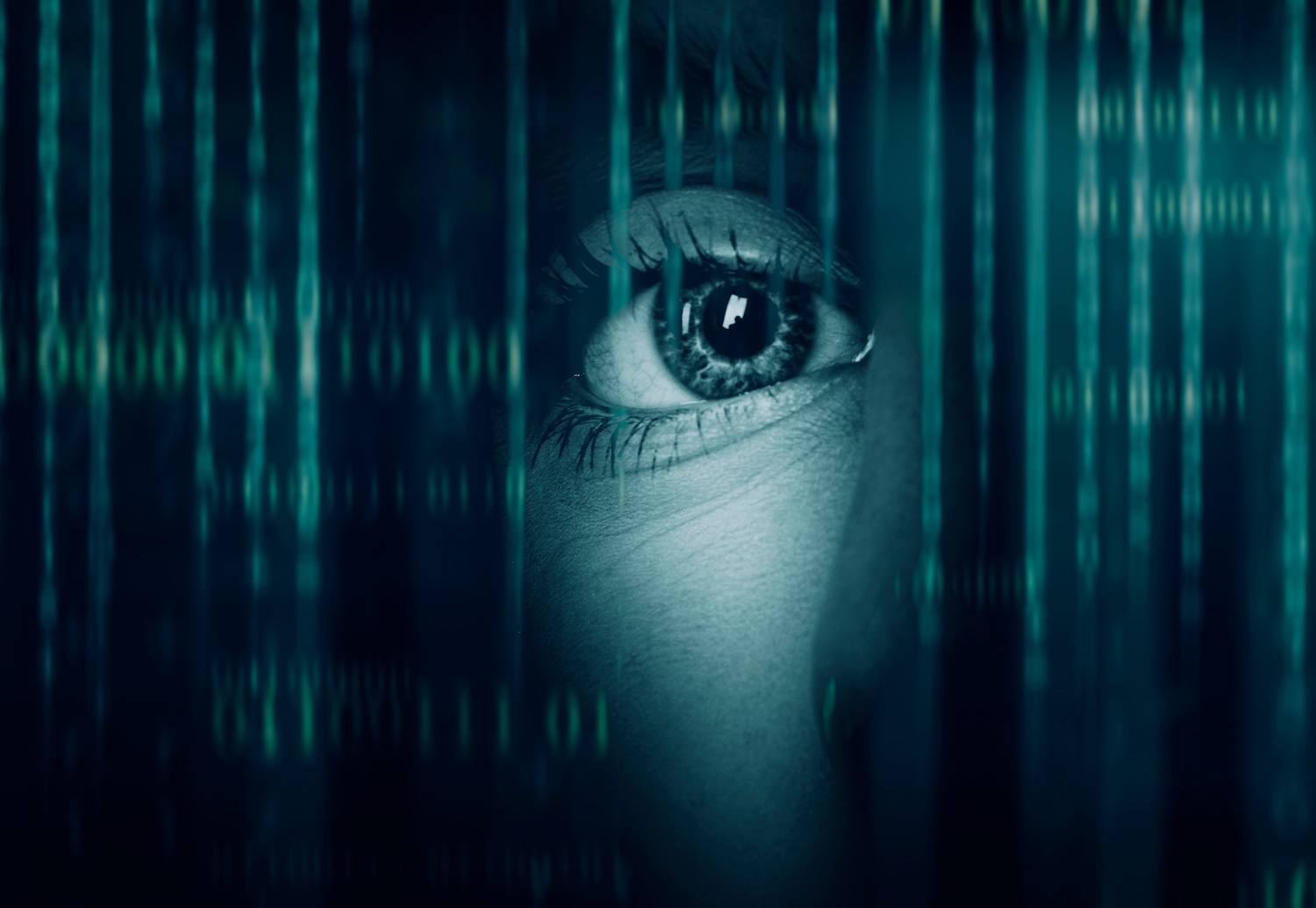 FTC Steps Up Efforts To Stop Spike in Impersonator Scams

In a new press release, The Federal Trade Commission launched a rulemaking today aimed at combatting government and business impersonation fraud, a pernicious and prevalent problem that has grown worse during the pandemic.

Impersonators use all methods of communication to trick their targets into trusting that they are the government or an established business and then trade on this trust to steal their identity or money.

The COVID-19 pandemic has spurred a sharp spike in impersonation fraud, as scammers capitalize on confusion and concerns around shifts in the economy stemming from the pandemic.

Incorporating new data from the Social Security Administration, reported costs have increased an alarming 85 percent year-over year, with $2 billion in total losses between October 2020 and September 2021.

The FTC Is Seeking Public Commentary

In the Advance Notice of Proposed Rulemaking (ANPR), the FTC is seeking comment from the public on a wide range of questions about these schemes. The ANPR outlines the extensive data the Commission has collected related to these types of impersonation scams, drawn largely from the FTC’s Consumer Sentinel Network database of fraud reports, and its law enforcement experience in this area.

This is the first rulemaking initiated under the Commission’s streamlined rulemaking procedures. A potential rule resulting from the ANPR could allow the FTC to seek strong relief for consumers across a broad array of government and business impersonation cases, which is especially important following the Supreme Court’s ruling in AMG Capital Management LLC v. FTC. If, after reviewing the public comments in response to the ANPR, the Commission decides to proceed with proposing such a trade regulation rule, its next step would be to issue a notice of proposed rulemaking.

You can read the full rule making proposal here and submit your comments to the FTC.

Texas Cracks Back At Fake Dealers and Paper Tag Fraud 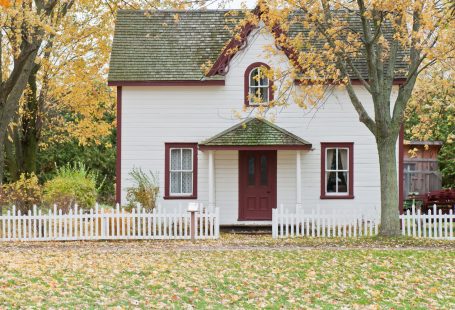 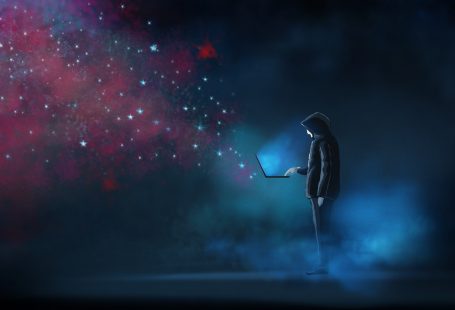 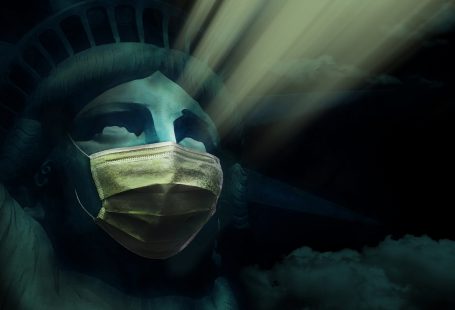