FTC Says It’s Game Over For The Credit Game 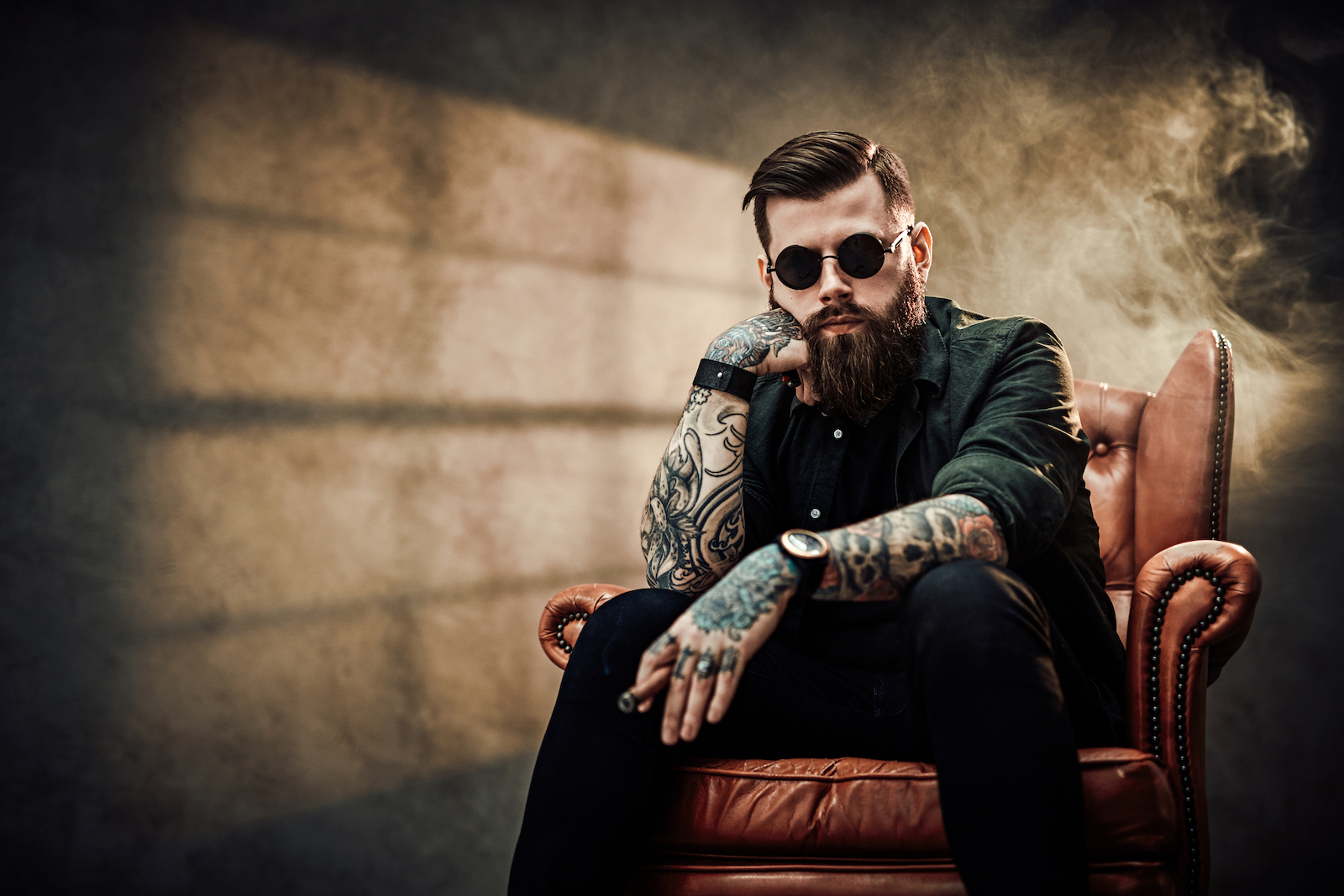 They have close to 500,000 subscribers on their popular YouTube channel and are one of the most popular credit repair companies in the US. They claim to have generated over $15 million in revenue from their services.

But, The Credit Game is accused of illegally charging consumers for credit advice, filing false ID Theft Reports to the FTC, and pitching consumers fake business opportunities. And the owner of The Credit Game -Michael Rando – may have a checkered past based on internet sleuths that have investigated him.

Now at the request of the FTC, a federal court has temporarily halted their bogus credit repair scheme for promoting lies and deceptions.

This is just the latest in a string of actions by the FTC against a growing number of credit repair companies that are pushing services to consumers that they deem to illegal or violating consumer laws and protections.

As part of the injunction, the FTC is immediately requiring the Credit Game to cease its credit repair activities, freeze its assets, and will require the company to provide them immediate access to its premises and documents.

From all indications, it may be game over for the Credit Game.

One of the pillars of the FTC’s injunction stemmed from the fact that The Credit Game used illegal credit washing techniques to clean borrowers’ credit bureaus of negative tradelines.

By filing false affidavits on the FTC’s site and claiming that the consumers are victims of identity theft, it enabled consumers to dispute all negative tradelines with the creditors.

The process worked but it is entirely fraudulent. Maybe it’s a coincidence, but credit washing claims industrywide exploded right around the same time that The Credit Game began in 2019.

Credit washing is just a small piece of the injunction but an important one nevertheless. The primary complaints against the Credit Game were that they;

The Credit Game Racked Up Some Serious Complaints

The Credit Repair Game which also went by the name Prosperity Training Technology racked up a seriously poor track record with the Better Business Bureau over the last 2 years.

Perhaps that put them in the FTC’s crosshairs and prompted this injunction.

The founder of the company is Mike Rando and he claims to have had poor credit himself and fixed his own credit which prompted him to want to help others.

The company had 118 consumer complaints over the last year, with close to 100 of those coming in the last 12 months alone.

One investigator called The Skip Tracer published an expose video on his investigation into Michael Rando after he did some online research.

What he found was some criminal history related to Rando including felonies for drugs and bank check forgeries.

From all indications, The Credit Game was wildly popular garnering close to 500,000 subscribers on their YouTube Channel where they gave tutorials on things such as “How to get loans without an SSN”, or how to “Hack Fico”.

Not only did The Credit Game instruct consumers how to fix their own credit with extreme and sometimes illegal tactics, they also offered instructional courses to those same consumers so they could open their own credit repair busineses.

Check out one of his hack videos using techniques to leverage banks soft pull techniques. While this is completely legal it does demonstrate his indepth knowledge of the banking system.

You can read the full complaint here.