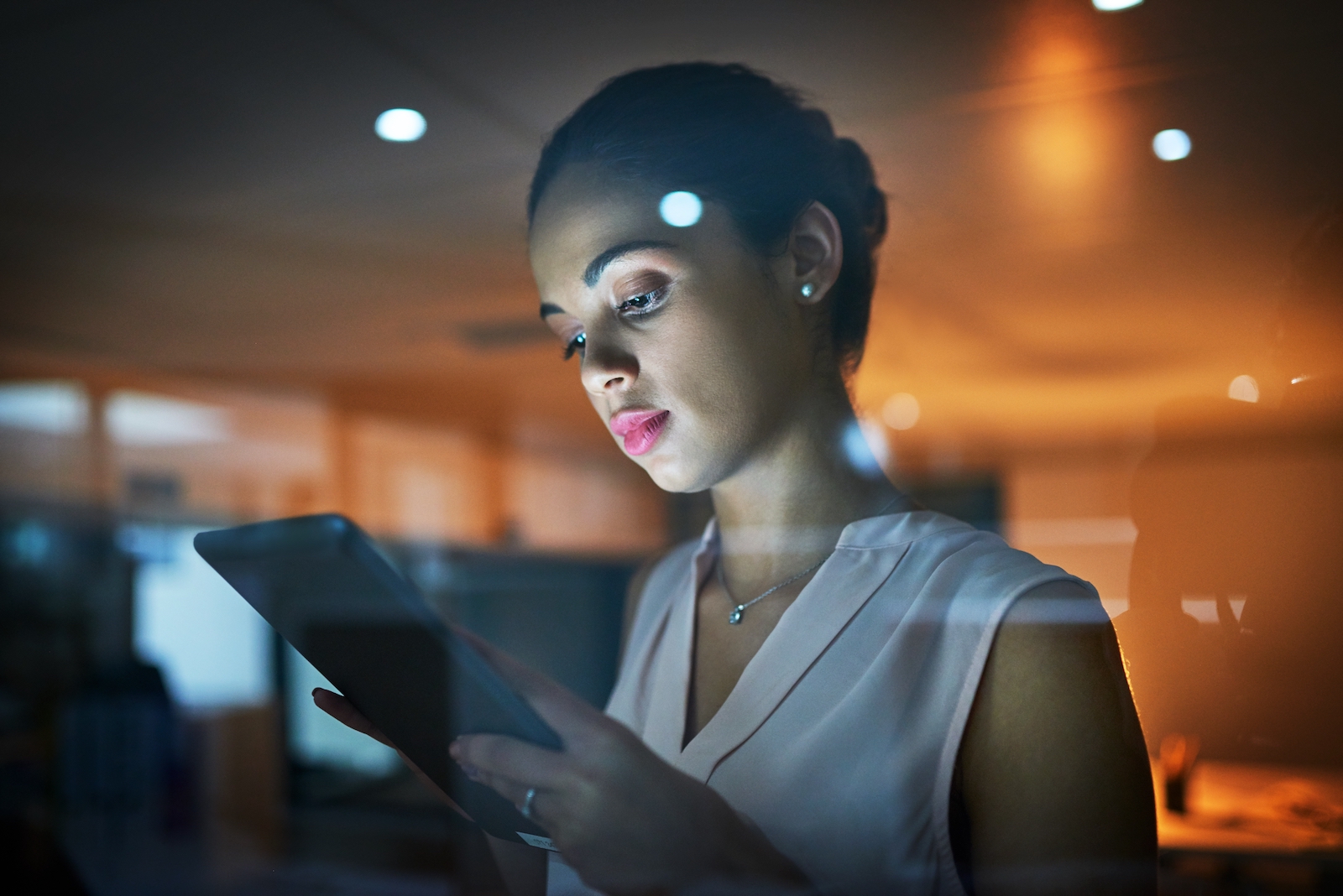 The FTC receives and processes over 1.4 million identity theft reports a year.

Those reports get loaded into their Consumer Sentinel Network making it one of the richest databases for tracking the patterns of fraud here in the US.

But that data might be used for other purposes too. According to recent court documents I found, the FTC may be using that data to identify credit washers that are filing falsified id theft reports.

And it all goes back to a recent credit repair company called Turbo Solutions from Alex Miller.

In March, the FTC obtained an order halting a credit repair scheme that allegedly bilked consumers out of millions of dollars by falsely claiming they will remove negative information from credit reports, while also filing fake identity theft reports to explain negative items on customers’ credit reports.

The company Turbo Solutions, which also goes by the name Alex Miller Credit Repair was served an injunction which was filed by the Department of Justice.

The FTC alleged he would file bogus identity theft claims on the FTC’s IdentityTheft.Gov website to dispute tradelines – sometimes with the customer’s knowledge.

He Fought The Charges In Court And Is Back in Business

Alex Miller fought the charges in court and according to his Instagram page, he looks like he is back in business and is now “Federally Compliant” after he got an attorney to help him.

He is apparently even giving other credit repair companies advice on how to become compliant with the FTC.

Here is how he explained it.

It’s not entirely clear how he was able to fight the injunction but nevertheless, his Instagram account shows that he is back marketing his service as the self proclaimed “Goat” of credit repair.

While browsing the case online, I found an interesting court document containing information from Kathleen Nolan, the FTC employed as an investigator at the time of the injunction.

She worked for the FTC as an investigator from March 2014 until September 2021. She currently works for the CFPB however, after she changed jobs.

She Was Assigned To Investigate Fake Identity Theft Reports

According to Nolan, “Credit Reporting Agencies reported to the FTC that they are being inundated with what they believe to be fraudulent identity theft reports”.

This is not surprising and it coincided with a change the FTC made in 2018 which made it very easy for people to file false claims by eliminating the need for police reports.

Claims spiked soon after, and they’ve never gone back down.

While Nolan was investigating these reports, a loan servicer referred Alex Miller Credit Repair to her as one of the companies that were filing these fraudulent reports.

She proceeded to launch an investigation based on the report.

As Part of Her Investigation, She Looked For Violations of Several Laws

She investigated each of these to see where he might have violated laws.

While Nolan’s investigation covered many areas, the most interesting aspect came from the data analysis of identity theft reports submitted to the FTC.

#1 – Analysis showed that Alex Millers’ customers opted out of creating an account with the FTC.

First, Nolan searched for consumers that had filed complaints against Miller in the Consumer Sentinel. The first thing she noticed is that every single consumer that hit the website, opted out of creating an account with IdentityTheft.gov.

This was very strange to her because, in her experience, consumers who were actually victims of identity theft usually create an account to track their reports and receive the personal recovery plan.

These people didn’t seem to need any instructions. Very curious.

#2 – The customers of Miller Always Used the Same Cookie Cutter Text in Their Complaints.

A customer comment section of the identity theft report allows the victims to enter information on their claims.

In every case, “cookie cutter” explanations were used on all of the reports.

This was yet another red flag the investigator found. Could it be that one person was filing these reports and cutting and pasting the same text into each report?

Here is where it gets super juicy. The investigator ran a query to identify the 3 different cookie-cutter comments that were from Miller’s customers and found

There is absolutely zero probability that all these consumers knew how to use the same text. Another red flag is that these reports were being filed by someone other than the consumer.

#4 She Investigated PayPal Accounts To Find The Link

She issued a civil investigative demand to Paypal during her investigation as they were processing payments for Alex Miller’s Credit Repair.

She found that payments to Miller were made approximately 1 week BEFORE the claims were filed.

But it gets even better.

Nolan reached out to Leidos (the company that contracts with the US Government) to get the IP Addresses for a sample of suspicious identity theft reports.

They looked up 196 reports and of those 196 reports, 184 were filed from a location in the Philippines!

Further investigation by Nolan revealed that not one of the customers actually lived in the Philippines and that they all resided in the US.

And that’s exactly what Kathleen Nolan did.

She also found that Alex Miller had wired to a person named Cherry Mae Priego in the Philippines. He wired her $121,887.

Cherry Mae Priego works in the Philippines as a credit repair specialist. Was she receiving money from Alex Miller and filing the identity theft reports from the Philippines? That certainly is quite a payday.

You can read the court document for yourself here. It gives some interesting insight into the dark underworld of credit washing.

I have to say her investigative work was absolutely amazing and insightful to those of us that track fraud and identity theft.