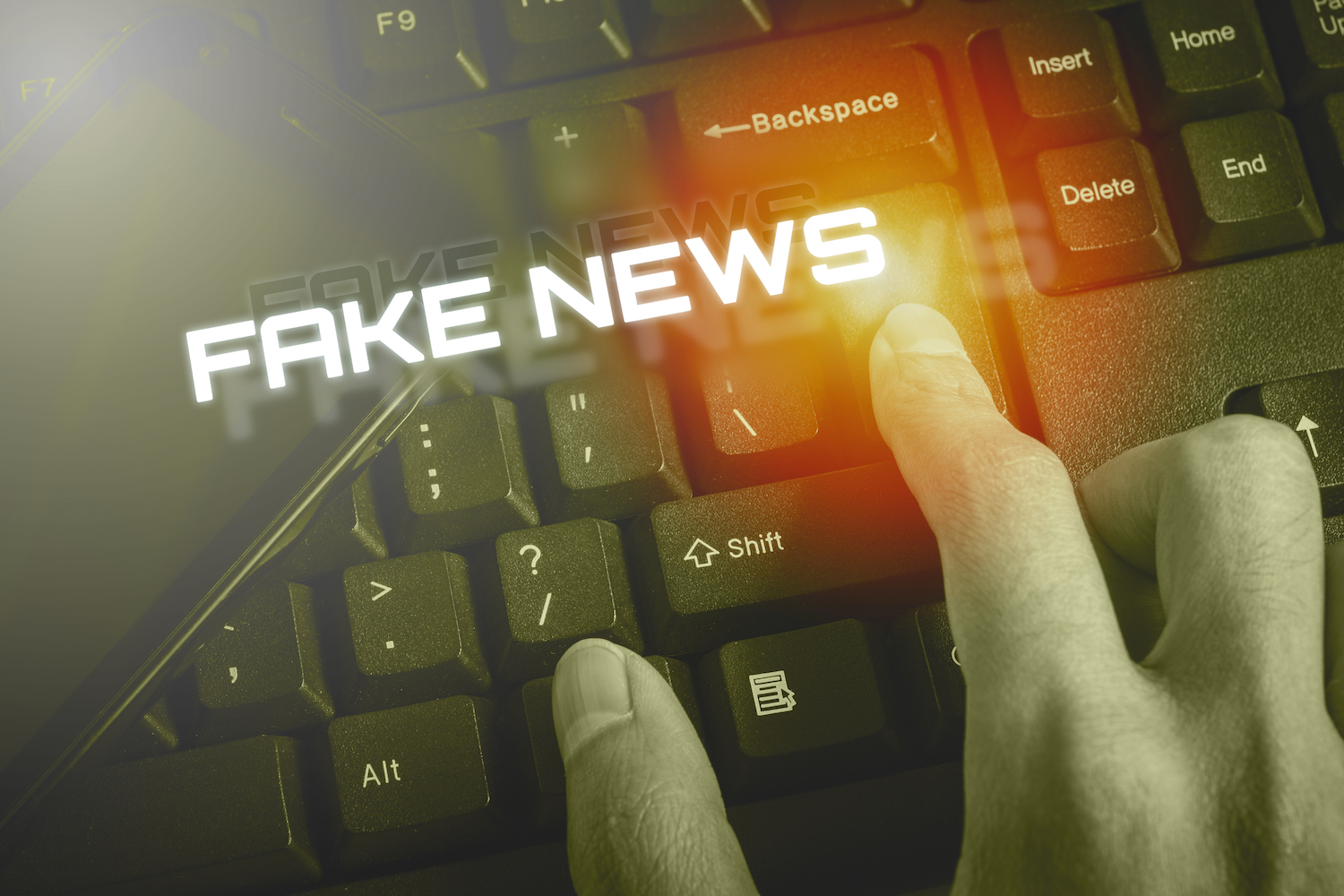 Denbury Resources Inc. which trades under the stock symbol DNR, said Monday that the press release issued yesterday about a buyout proposal it received was “fraudulent,” and not issued by the company.

Denbury, the oil and gas producer was hardly a company that anyone would want to buy, let alone for a premium. On July 15th the company – which holds about $2.2 billion in total debt announced that they had failed to make key interest payments and was seeking strategic alternatives to stay out of bankruptcy.

They were in serious trouble.

Yesterday a press release appeared on Accesswire and later on AP— announcing that Denbury had “received an official offer for corporate buyout at $1.2 a share. This included transferring full ownership of the company.” The buyer would provide additional liquidity to cover the missed interest payment, and Denbury would continue as a going concern, it said.

The buyer was not provided in the press release but the price of $1.20 was over five times the share price on Friday which closed at 23 cents.

The stock which had plummeted by 85% this year, rocketed up as the press release made the news. The near-worthless stock increased nearly 47% to 33 cents a share after the announcement.

Suckers rushed into to buy the stock thinking that they would make a large premium on the news.

A Case of Corporate Identity Theft

John Mayer, director of investor relations for Denbury, told The Dallas Morning News the news release wasn’t sent out by the distribution service Denbury uses and wasn’t issued by the company.

Fraudulent press releases are not that hard to perpetrate. Services like AccessWire can be vulnerable to people posing as company officials and setting up accounts under the companies names and then issuing press releases that appear to come from the company.

This appears to be the case with Denbury.