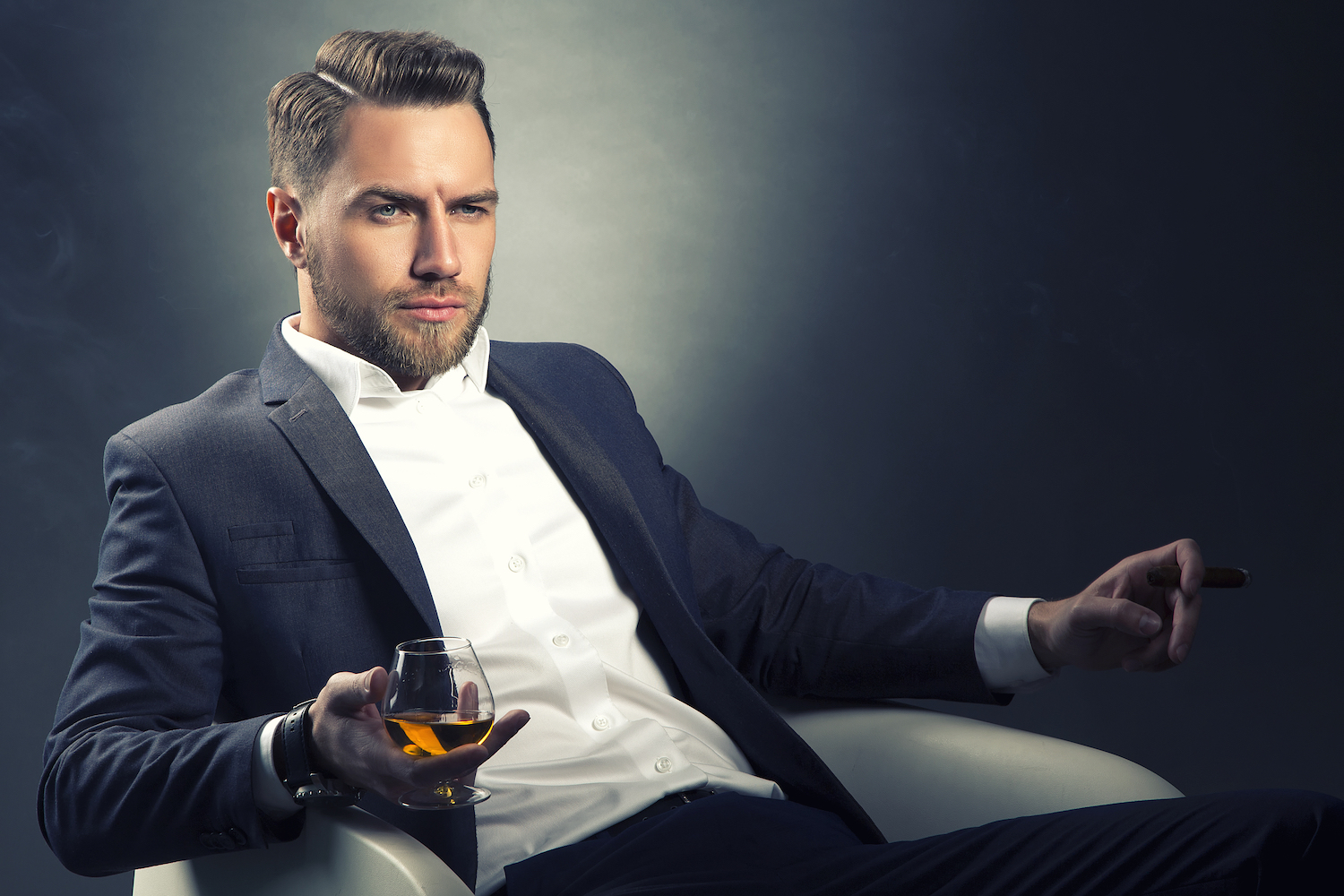 Turhan Lemont Armstrong, 50, of Northridge, was sentenced by United States District Judge R. Gary Klausner, who also ordered him to pay $3,305,609 in restitution. Judge Klausner also has ordered the forfeiture of two homes – one in Northridge, the other in Perris – purchased with illicit funds obtained from the scheme.

Armstrong used stolen identities and Social Security numbers to obtain credit cards, open bank accounts, set up shell companies, apply for loans, and purchase homes and cars. Armstrong and his co-defendants favored using the Social Security numbers of children and people who had left the United States because they would be less likely to monitor their credit.

In addition to using fraudulently obtained credit cards to purchase goods, members of the scheme were able to use point-of-sale terminals maintained by “collusive merchants,” which allowed them to make what were essentially cash withdrawals.

Armstrong and his co-conspirators also used the fraudulent information to apply for loans from financial institutions across the country. In some instances, Armstrong obtained loans for cars that had already been exported out of the United States.

Armstrong did not report any income to the IRS for the years 2009 through 2017 – yet he maintained residences in Georgia, Florida and the Sherwood Forest neighborhood of Northridge. When authorities went to Armstrong’s apartment in Atlanta in late 2017 to arrest him pursuant to the indictment, he evaded law enforcement, only to be arrested three days later leaving his house in Fort Lauderdale, Florida. Investigators executed search warrants at all three of Armstrong’s homes, as well as two storage units in the Los Angeles area, where they discovered false identity documents, hundreds of credit cards in various names, and lists of Social Security numbers belonging to other people.

Armstrong’s criminal conduct was more than a series of bad decisions – it was a way of life,” prosecutors wrote in their sentencing memorandum. The victims of [Armstrong’s] crimes run the gamut: banks, credit card issuers, car dealerships, utility companies, and the people all over the country whose identities he stole.”

The total loss to the victims in this case is $3,305,609, according to court documents.

Co-defendants Mounir Deiri, 59, of Van Nuys, and Andres Velarde, 57, of Culver City, each pleaded guilty in 2018 to charges in this case and are serving federal prison sentences of 51 months and 60 months, respectively.