Fraud Staff Behaves Badly, Then Gets Fired By ID.me 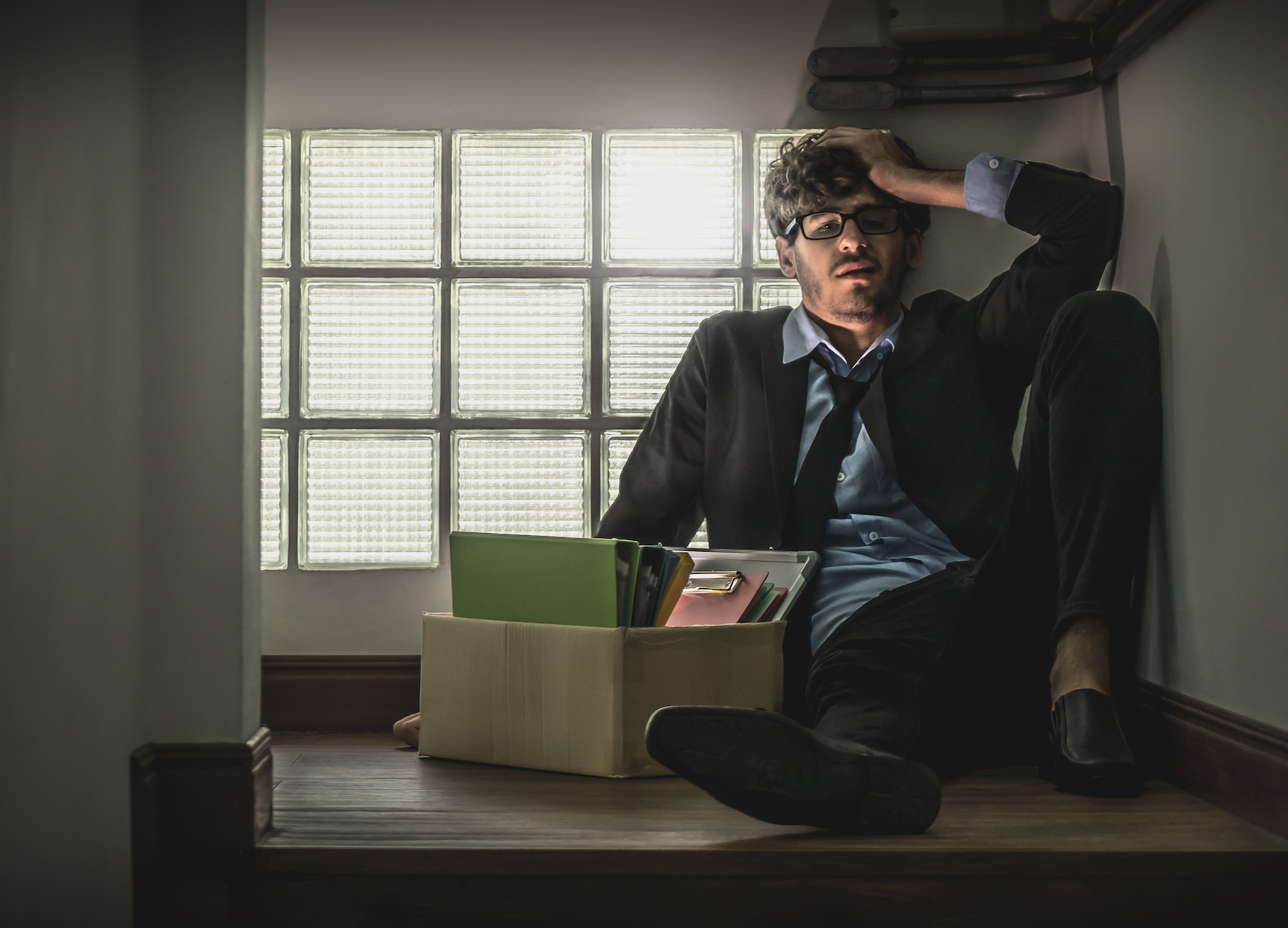 An interesting report released by Yahoo News, revealed that ID.me fired 39 employees over the past week for inappropriate communications.

That represents about 50% of their fraud team.

When questioned, ID.me said that some customer support staff were separated from the company “for inappropriate internal communications” that showed disrespect for colleagues and that it would add training and procedures.

According to employees that were fired, members of the fraud team had shared jokes and discussed frustrations with each other on an internal messaging group chat – like Slack.

According to Yahoo – those 39 employees that were fired, represent over half of their 70-person fraud team that reviews users that are locked out due to suspected fraud or other issues.

They Posted Emojis of Rats When Bosses Walked The Floor

Fraud Analyst had their own code to notify each other when their bosses would walk the floor, patrolling for security violations.

For example, workers posted a rat emoji to alert colleagues when managers approached patrolling for personal cell phone use or other security violations, two people said to Reuters.

A Sharply Higher Case Load For The Rest of The Team

Getting rid of that many fraud analyst is creating a big stress on the rest of the fraud team there.

Sources told Reuters that their exit from ID.me had left their remaining colleagues with sharply higher caseloads that they believed would slow response times.

For their part, ID.me indicated that the loss of those fired employees would not impact operations because they were able to pick up the slack in other groups.

The fired fraud analyst are upset because they say that they were not given a warning and were just fired.

ID.me said that it had no tolerance for disrespectful discussion but declined to comment on the package.

What do you think? Should ID.me have given these fraud analyst another chance?