Fraud Is A National Security Threat in the UK 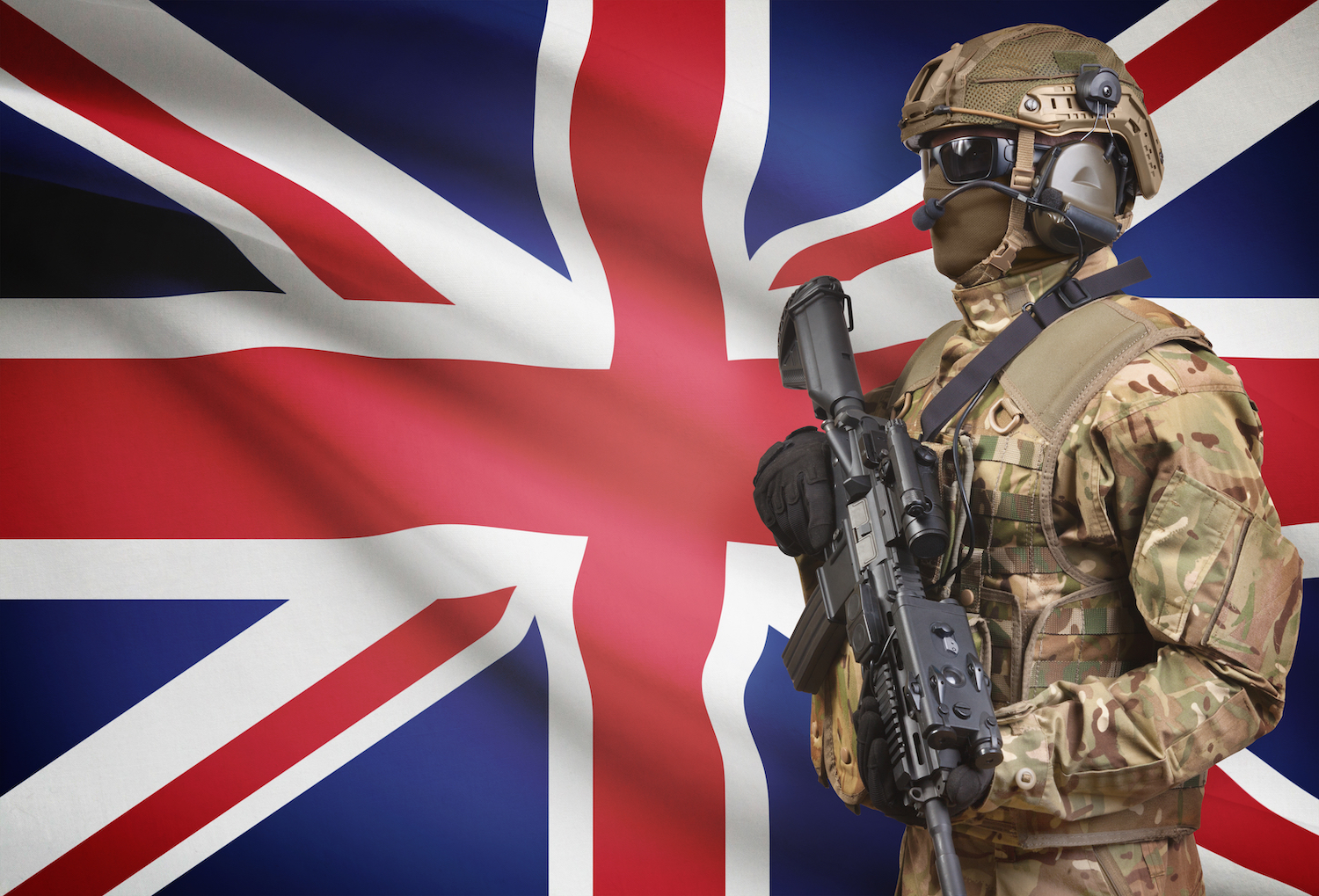 A think tank in the UK – the Royal United Services Institute (RUSI) advises that fraud has reached such epidemic levels that it should now be considered a threat to national security.

The report by RUSI called The Silent Threat The Impact of Fraud on UK National Security, warns that fraud against UK citizens, businesses, and the UK public purse has reached epidemic levels – it is the ‘volume crime of our time.

They are raising the red flag because it is the crime that UK citizens are most likely to fall victim to, and failures in the response to it have the capacity to undermine public confidence in the rule of law.

A recent report on BBC.com reiterated the finding, and reports that the scale of credit card, identity and cyber-fraud makes it the most prevalent crime, costing up to £190bn a year.

The UK Has Become A Target for International Fraudsters

“The UK has become a target destination for global fraudsters,” according to the RUSI.

But that’s a statement that is hard to quantify. According to the BBC, one senior fraud professional interviewed by the researchers said that despite 30 years of investigating fraud, they still had no idea what proportion of the threat emanated from overseas.

More Attention Should Be Paid To Fraud in the UK

The report goes at great lengths to communicate the absolute seriousness of how the growth of fraud is reaching epidemic levels and something must change.

The Think Tank Made 14 Recommendations to the UK Government

Recommendation 3: The National Police Chief’s Council should commission a review to build synergies between the specialist fraud and cyber capabilities within policing, including exploring the benefits of functional mergers.

Recommendation 4: The ‘Government Counter Fraud Profession’ should be explicitly noted within National Security Objective 3 as part of critical government infrastructure and a means of protecting UK economic security and prosperity.

Recommendation 5: A new ‘whole of system’ public–private fraud strategy (see Recommendation 1) should specifically lay out an action plan for improving the enforcement response to frauds against businesses, using a range of criminal and civil tools.

Recommendation 6: The NSC should issue a high-level intelligence requirement to the National Crime Agency (NCA) and the intelligence agencies to improve the national understanding of fraud as an organized crime. The NCA needs sufficient resourcing to achieve this.

Recommendation 8: A key goal of the National Economic Crime Centre’s Public-Private Operational Board should be greater cross-dataset exploitation between fraud and serious and organized crime as a means of better understanding the threat from organized fraud.

Recommendation 9: The government should actively revisit the role that effective digital ID schemes can play in protecting against all forms of fraud, including as a tool for countering fraud for terrorist financing purposes, as part of its National Data Strategy.

Recommendation 10: Agencies charged with distributing benefits and government support should receive basic training on how to identify terrorist financing vulnerabilities and should make greater use of tech-based tools, such as IP address monitoring and geo-location tools, to ensure service users’ locations are consistent with their supposed status.

Recommendation 11: Embedded positions for HMRC and Department of Work and Pensions staff in the National Terrorist Financial Investigation Unit should be maintained to help spot fraud disruption opportunities.