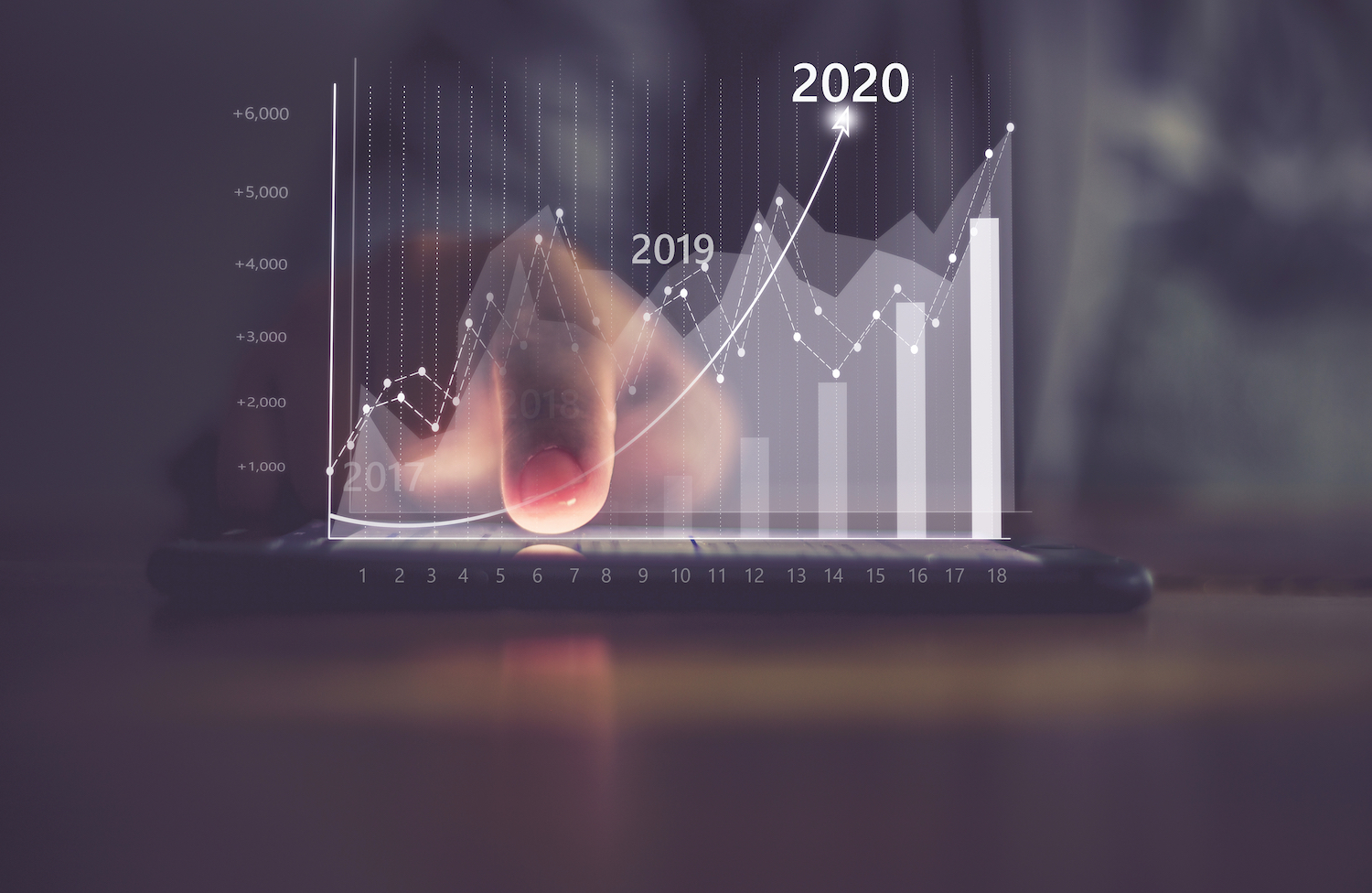 2021 has been the year of the Fraud Company Unicorn with 5 different fraud companies reaching stratospheric valuations.

With this investment, the company is now valued by investors at over $3 billion.

Forter which was established in 2013 is based out of New York, and they provide fraud protection to banks, online payment providers, and merchants to detect and prevent fraudulent transactions.

The company boast a database of 800 million identities from prior purchase transactions, and provides services to merchants based in 195 countries throughout the world.

Forters platform analyzes each transaction across many risk – click patterns, purchase patterns, device information and matches to prior frauds and uses Ai to help the merchant understand whether to decline, pend or approve the transaction.

The Most Valued Private Fraud Prevention Company In History

The announcement comes six months after the company completed its $125 million Series E round, almost tripling the valuation to $3 billion, and making Forter the most valuable privately held company ever in the fraud prevention industry.

Forter will use the additional funding to continue expanding its global ecosystem of trust, enabling retailers, e-commerce platforms, issuing banks and payment providers to fight fraud together, boosting confidence and improving shopper experience across the entire purchasing journey.

Rapid Growth Is Being Driven By Digitalization

While Forter has benefited tremendously from the industry trend towards digital transformation that resulted from pandemic effects, Forter’s unprecedented growth has also been driven by product innovation and new partnerships with leaders across banking, payments and e-commerce.

Earlier this year, Forter partnered with Capital One to launch Trusted Authorization, one of the first solutions enabling merchants to increase authorization rates and decrease false declines by sharing Forter’s fraud insights with issuing banks to make more informed decisions.

One of Many Fraud Company Unicorns

Forter is solidly among fraud companies that are being valued over $1 Billion. These are all the fraud focused companies that have announced billion dollar valuations in 2021

This is great news for fraud fighters that so much money is pouring into fraud prevention. But, on the flip side, it’s bad news for the fraudsters.