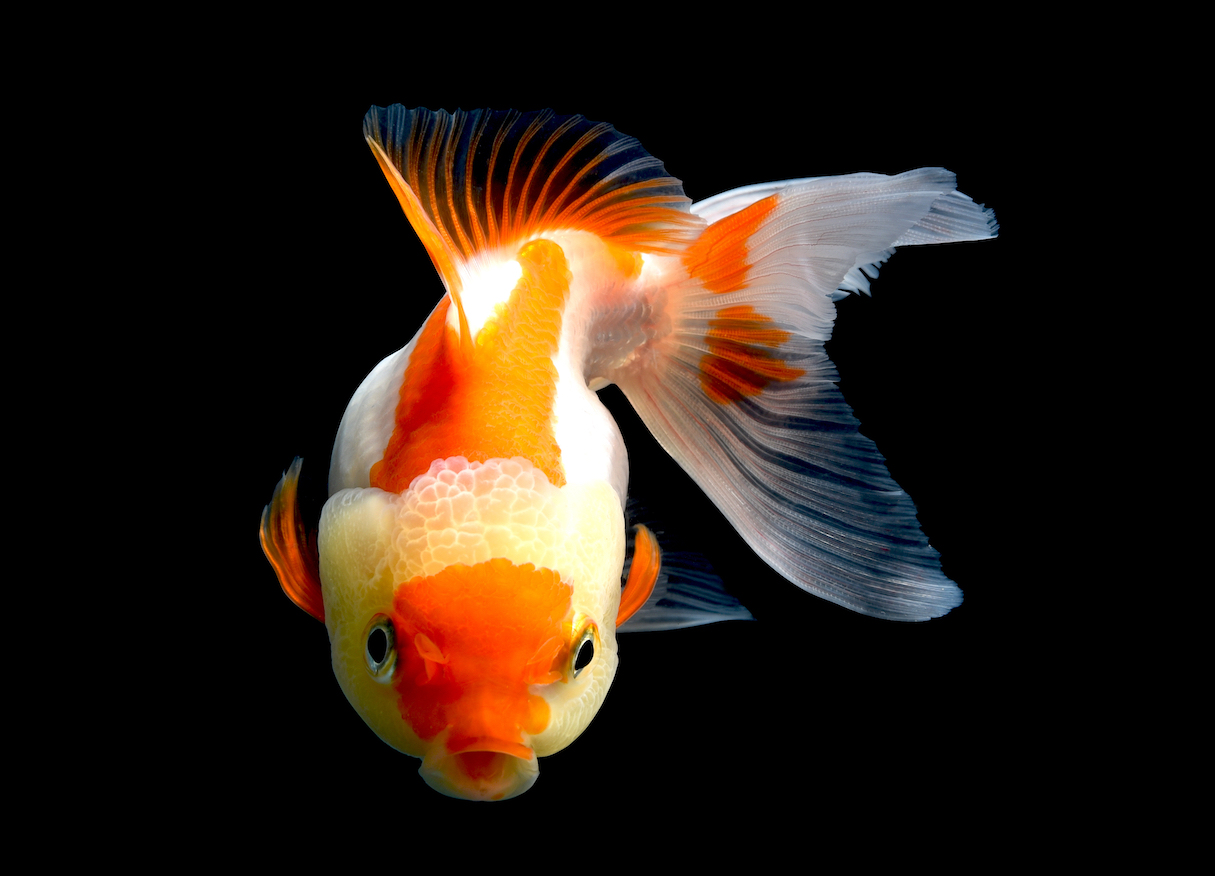 Crazy things happen in Japan. And you’d be hard-pressed to find a more bizarre fraud case than a recent case of “Fish Fraud” that occurred there recently.

According to Techspot News, a Nintendo Switch owner’s pet fish accessed his shopping account and added funds using his credit card, and committed various other offenses as well.

The fishy crime was caught on video during an unsupervised live stream. Hundreds of viewers watched as the little fish stole their owner’s identity while he was gone. You can catch the crime in action here – although it is in Japanese. But you can see how it all went down.

So, Japanese YouTuber “Mutekimaru Channel” set up a video camera focused on his fish’s bowl. Tracking software tracked his fish as they swam across an overlaid grid populated with controller inputs. When a fish paused or changed direction, the correlating controller would input the value directly beneath into the game’s controller.

The Identity Theft Started 1,144 Hours Into The Experiment

The identity theft occurred while the owner was away.

The game went on for many, many hours with the fish actually winning several games. But at the 1,144-hour mark, the game crashed but the fish kept entering values as they continued swimming around.

Eventually, the fish got Nintendo’s shop to come up, and purely by chance, they charged the owner $4 dollars on his credit card, which was already saved on the system.

To make matters worse, they also exposed his credit card information to everyone watching.

The Fish Fraud Went On For 7 Hours

The fish fraud continued for an astounding 7 hours until the owner could get back to his computer. During that time, the fish continued to wreak havoc.

They bought a new Avatar using his collected points. They also changed his username from “Mutekimaru” to “ROWAWAWAWA¥.”.

After 7 hours, the fish powered down the Nintendo Switch and the crime was over.

The owner contacted Nintendo, explaining the whole affair, and surprisingly they granted him a refund. How is that for the most outlandish and fishy fraud claim?