Fintechs Could Be In Big Trouble Over PPP Fraud 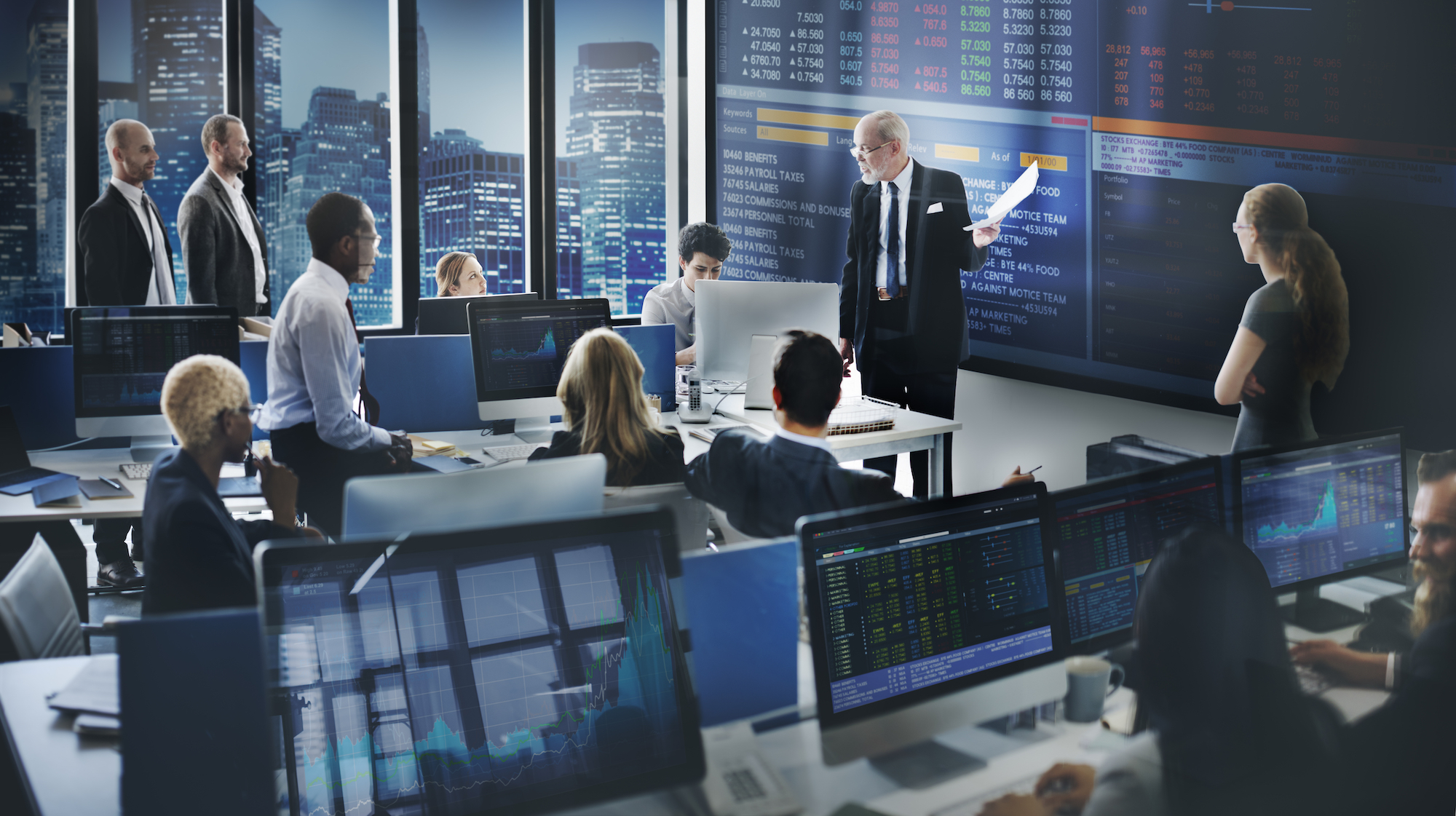 Fintech companies could be in big trouble over PPP fraud. They are under immense scrutiny over the inordinately high level of fraud they processed over the last year.

The PPP Program was a boon for Fintech companies this last year, generating billions in profits for them, while shouldering the cost of fraud and default of those loans on taxpayers.

But, now those same Fintech companies will be forced to show whether they employed common sense fraud controls to stop the fraud.

Senator Clyburn Is Deeply Troubled Over The Fraud Rates

The documentation requests comes after lawmakers have noticed that certain FinTech’s have very high rates of fraud which suggest their processes for approving loans were inadequate.

But Kabbage, BlueVine, Cross River Bank and Celtic Bank are not the only Fintech’s that were targeted by fraud. Just last month, fraudsters went ballistic on the Womply platform.

Womply was forced to alert all of their applicants not to engage in fraud against the PPP loan program with this communication.

While Womply was concerned with fraud, they also stood to generate up to $670 million in fees for the banks for approving loans and getting them funded.

This is an interesting and developing story. It will be interesting to see what ramifications (if any), that these Fintechs will face for their role in the PPP fraud that occurred.