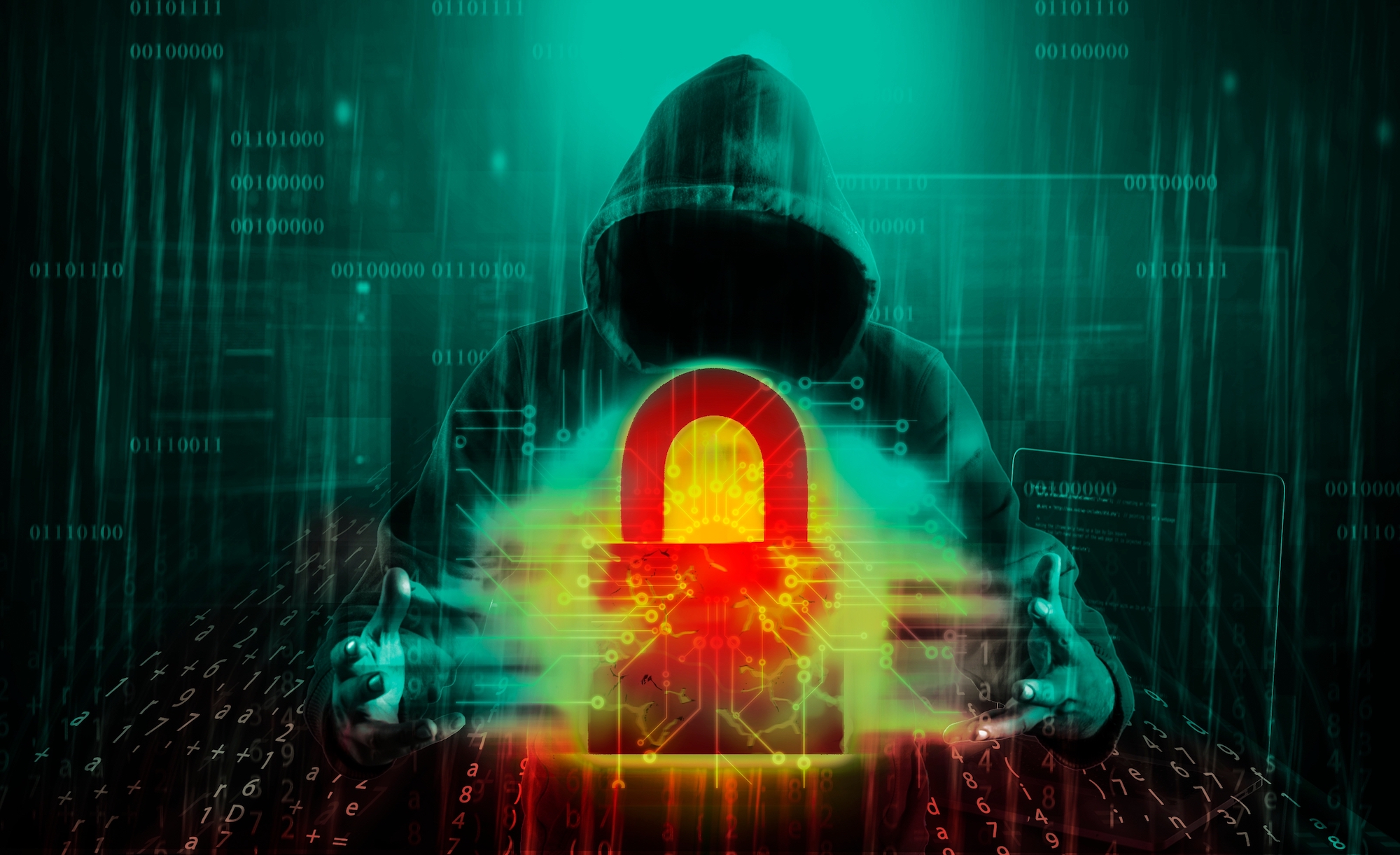 A report in Forbes today indicates that “fraud is a growing issue for fintech companies, as bad actors are doing everything from stealing identities to exploiting the slow U.S. bank-to-bank transfer network to siphon off money.”

The problem has gotten so bad that several companies are now banning transfers for digital banks in a blunt effort to curb fraud. Fintech’s are blocking other Fintech’s transactions because they can’t get a handle on the fraud losses.

Today, Robinhood, the free stock trading app became the latest company to jump on the ban-wagon.

While Robinhood did not specifically call out individual banks, they did indicate that they blocked the transactions from certain banks for “sustained fraudulent activity”.

Forbes Believes The Banks Include Neo Banks And P2P Apps

Forbes believes that the banks that have been blocked include

Tommy Nicholas, the CEO for Alloy, was alerted to the ban when he tried to transfer funds from his account. His transfer was immediately rejected.

Since then, he has been fairly outspoken at what he views as the dangers arising from these high rates of Fintech fraud.

He recently posted a blog on the subject of why Fintech fraud is becoming a huge problem, When is a bank account not a bank account?

The blog post points out that fraud rates are causing , cracks in the playing field between banks and these rising digital banks.

Because Fintech’s are growing rapidly, they can still quote average fraud rates on par with traditional banks but still have vastly higher new account fraud.

Nicholas points out that Fintech fraud is increasing for two reasons.

The first is that Fintech’s have created a frictionless onboarding process – designed to make it easy for customers to sign up – that in turn has resulted in high fraud rates.

The second reason is that fraud is increasing everywhere. Fraud attempts on merchants rose 140% in 2021 compared with 2019, according to LexisNexis.

The third reason is that Fintechs are relatively young, so younger portfolios are likely to have much higher new account fraud losses.

I highly recommend checking out Tommy Nicholas’s blog post it is a good read! Read it here.