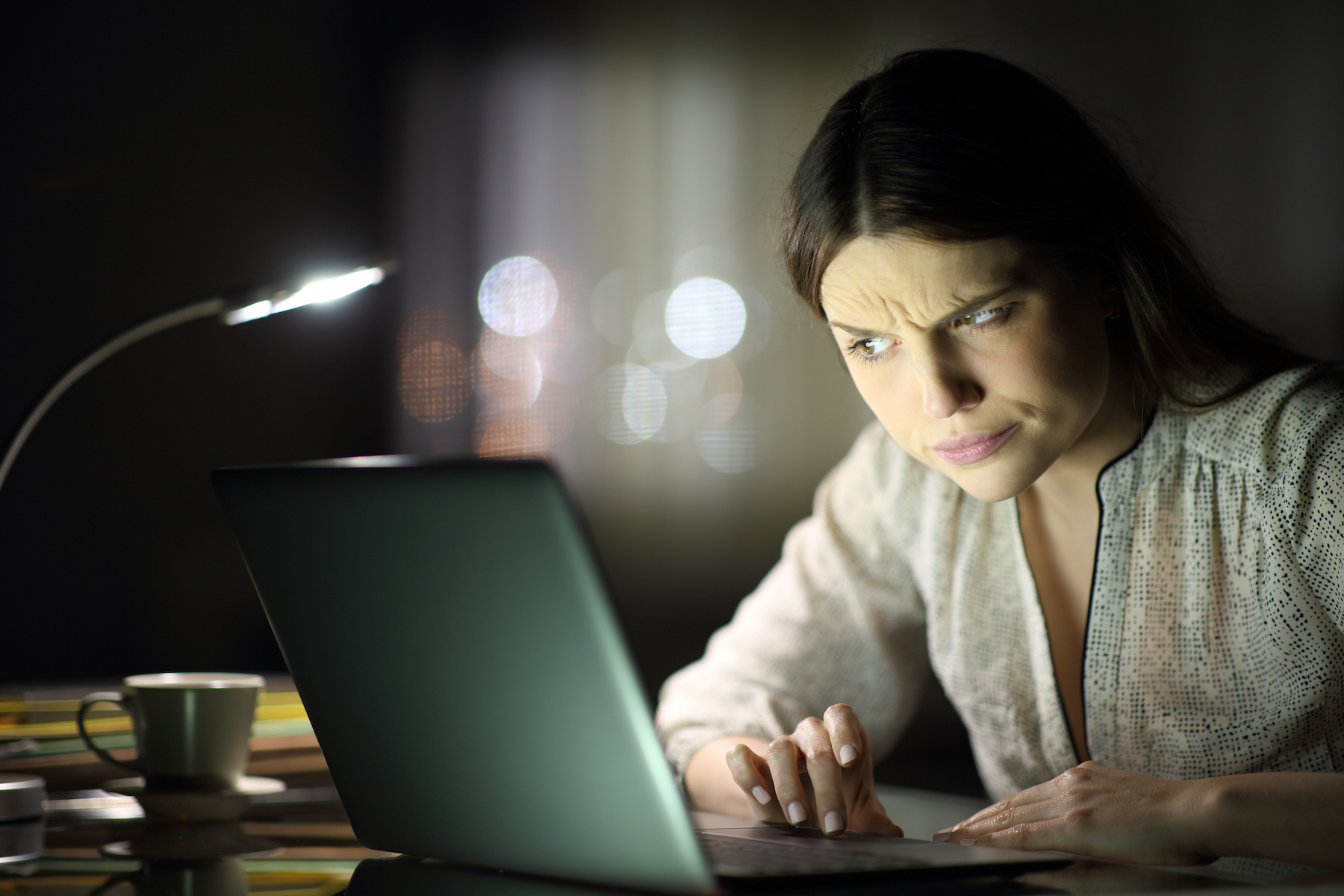 California’s EDD agency claims to have identified and stopped a scheme involving over 47,000 suspicious unemployment claims early in May that would have resulted in over $560 million in losses.

But get this, fraudsters used faxed claims and mailed in claims to try to bypass fraud controls.

The fax scam was first identified about a year ago but didn’t take off until February of this year when the method was shared on Telegram widely.

Although the state would not say who is behind the massive fraud, they did say that it involved the use of fax and paper fraud.

A quick search of Telegram shows that fraudsters identified this loophole back in February of this year and began to sell their methods online. In many instances, fraudsters recommended the use of CocoFax, an online faxing tool that allows you to fax documents to any fax machine.

The spike in claims in California came after the methods hit Telegram and began to circulate widely.

Fraudsters in Cali shifted to fax machines because they could seemingly avoid ID.me.

This would make sense since the state has bolstered its efforts to curb online fraud. Scammers will typically shift to other channels where holes in the fraud processes may not be shored up. Since fraudsters prefer to get paid quickly they initially exploited the online application process but now that those are blocked they are shifting to fax and paper-based claims.

In January of this year, for example, fraudsters hit California’s disability claims program trying to find a loophole. They were initially successful in that effort but 98% of the claims in that period were identified as fraudulent.

For fraudsters, 2022 marks a return to old school fraud tactics like exploiting the mail system and stealing checks. It looks like they have figured out the next big loophole in the process.

The department has touted its fraud prevention systems put in place since the pandemic began. Those include ID.Me, a company that provided identity verification.

And according to KCRA, they also added the Thomson Reuters Pondera system. It is a system that catches, according to one former employee, “a phenomenal amount of fraud.” However, EDD shut off that system claiming it was too expensive at a cost of $10 million dollars during the Jerry Brown Gubernatorial Administration. They have since added the system back into their fraud prevention.

The state also hired a team of 12 fraud investigators dedicated to rooting out fraud in the system.

Other state agencies may want to bolster controls in other channels. If past experience is any indicator of future fraud we know that now that California has shut down the fraud scheme the fraudsters will likely shift to other states.