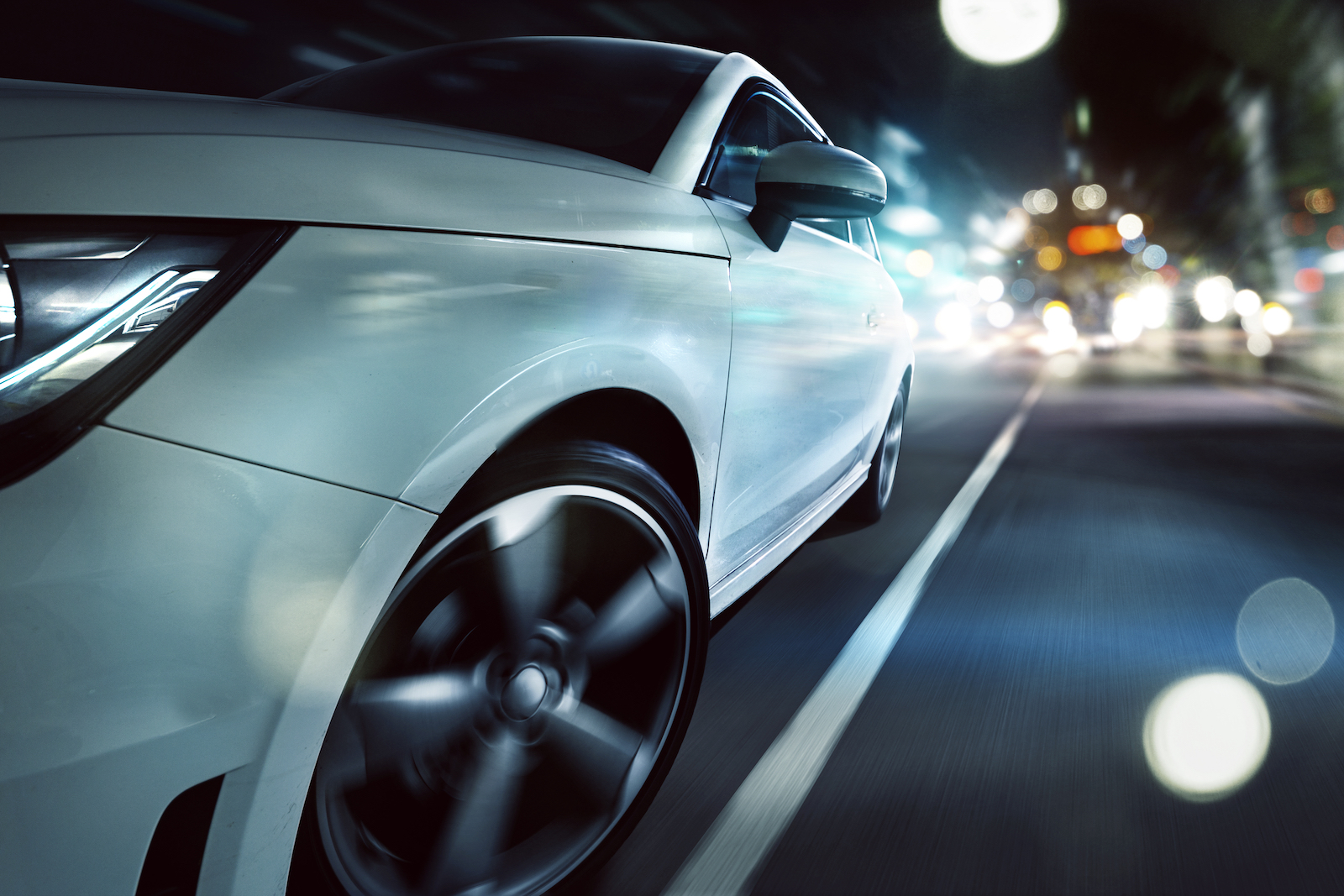 A man in Hamilton Ohio ran a sophisticated fraud ring using the social security number of a 12-year-old girl to purchase 15 cars.

He purchased 15 cars from out of state, brought the cars into Ohio, and then created falsified titles to hide the cars so that they could not be located.

After purchasing the cars, he later rented the cars out to

According to Fox19, Hamilton County Assistant Prosecutor Andy Berghausen likened the case to the plot of a spy novel.

“Just walk in the door, walk out the door. Financing. No money down,” Bergausen said.

The prosecutor claims Stokes followed this routine with at least 15 cars including some worth more than $50,000.

He Rented the Cars To Drug Dealers

Austel Stokes had a game plan with the fraudulently financed cars – he would rent them out. But he specialized in renting to a risky demographic – drug dealers.

“The way he was making money on all these cars is, he was acting as a rental agency to drug dealers or other criminal organizations who needed a car,” Bergausen said

It’s not uncommon for cars financed with synthetic identities to end up being used in a multitude of crimes even drive-by shootings.

Synthetic identity in auto finance is hardly a victimless crime.

If Stokes is convicted, he faces up to 50 years in prison for his crimes.