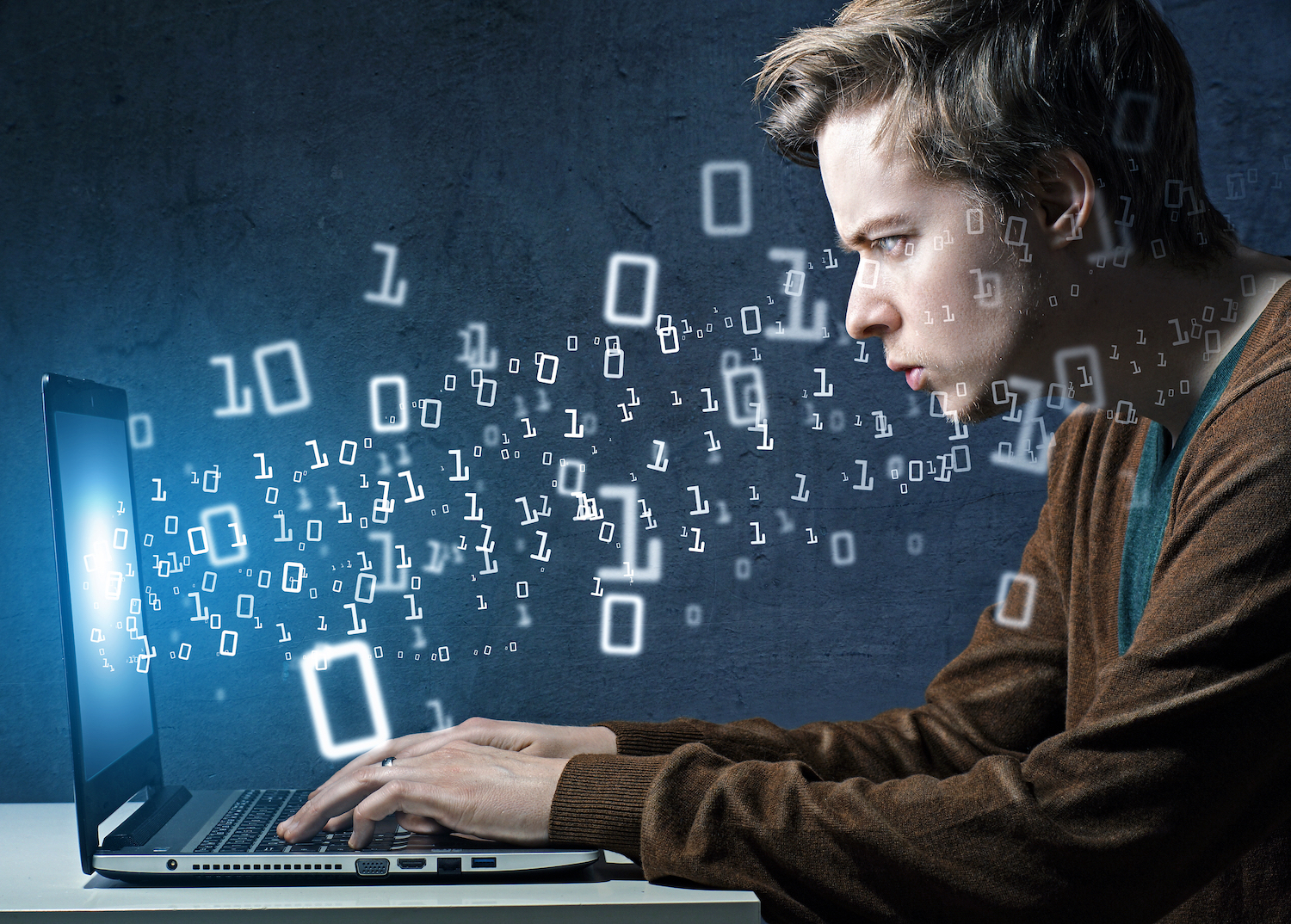 KCRA, in California, is calling it the biggest fraud in American History and they’ve just released a documentary that outlines how it happened.

Beginning in September of 2020, KCRA 3 Investigates producer Dave Manoucheri and Photographer Victor Nieto began traveling across California and interviewing people in other states as part of an unprecedented documentary project that revealed a wave of problems created by the failures of California’s Employment Development Department, or EDD.

With nearly 15 hours of interviews from 17 people – and dozens of hours of news footage — Easy Money tells the story of what is being called the worst fraud in United States history.