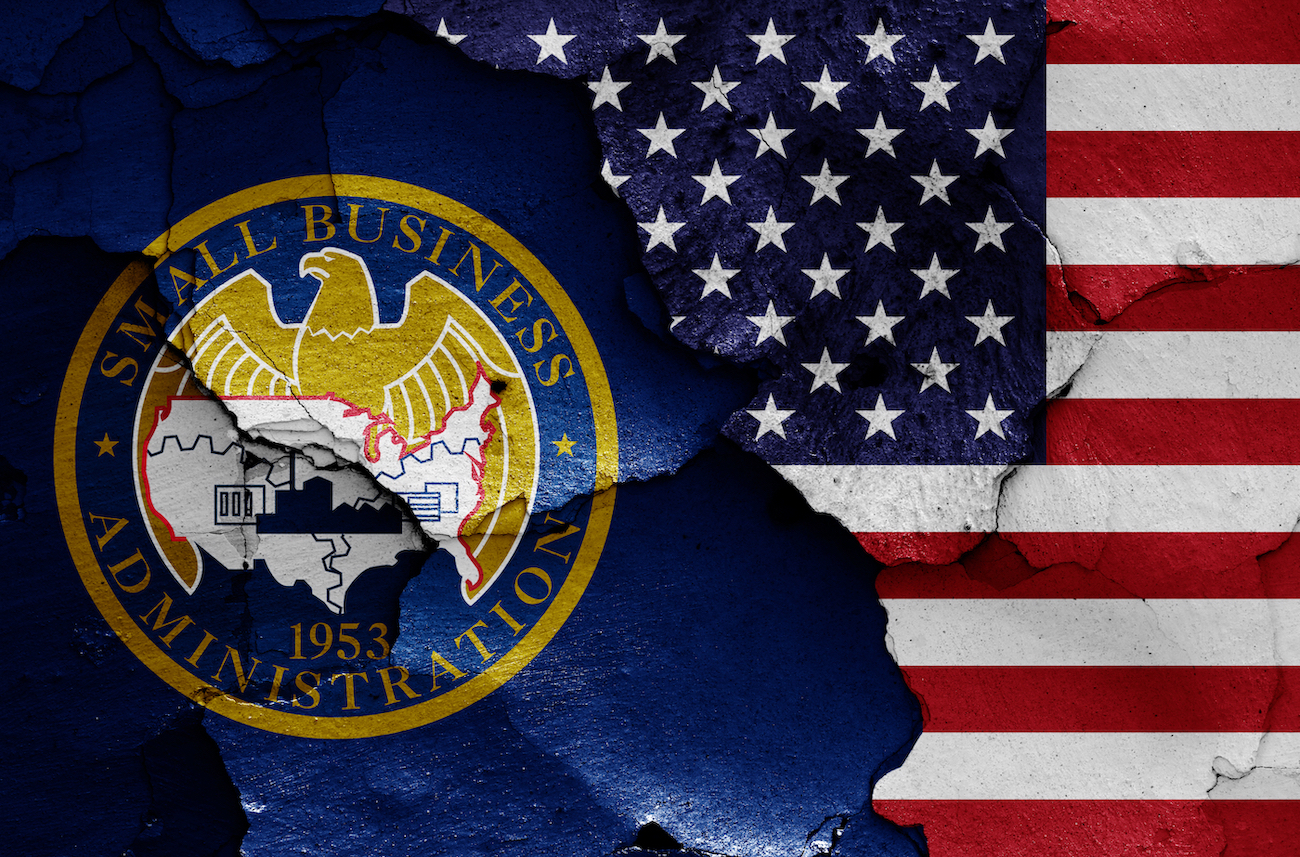 How easy was it for fraudsters to get a fraudulent SBA loan? Very easy. In fact President Trump’s identity and address was stolen and used to obtain one.

Bloomberg reported that someone posing as Trump submitted an online application using an address at the White House and collected a $5,000 SBA grant, according to one of the people, who spoke on condition of anonymity because the matter is sensitive. The same applicant also sought a loan that was denied, the person said.

The EIDL grants up to $10,000 were particularly susceptible to fraud because they were automatically deposited into applicants bank accounts within 48 hours after applications were received – oftentimes without any basic fraud checks.

The SBA said in a statement that it “caught this advance within its system” and referred the matter to its inspector general’s criminal investigation team. The inspector general’s office said it couldn’t comment on the status of that inquiry. It couldn’t be learned if the applicant was identified or the money recovered. The president wasn’t involved in any way.

Earlier this week, Hannibal Ware warned that the SBA’a EIDL program may have been overrun with $78 billion in fraud.

The fact that someone was able to use the President’s identity and the White House address to get a $5,000 EIDL grant shows just how easy fraud was to commit against the program.