Dog Lands His Owner in Jail for COVID Fraud Scheme 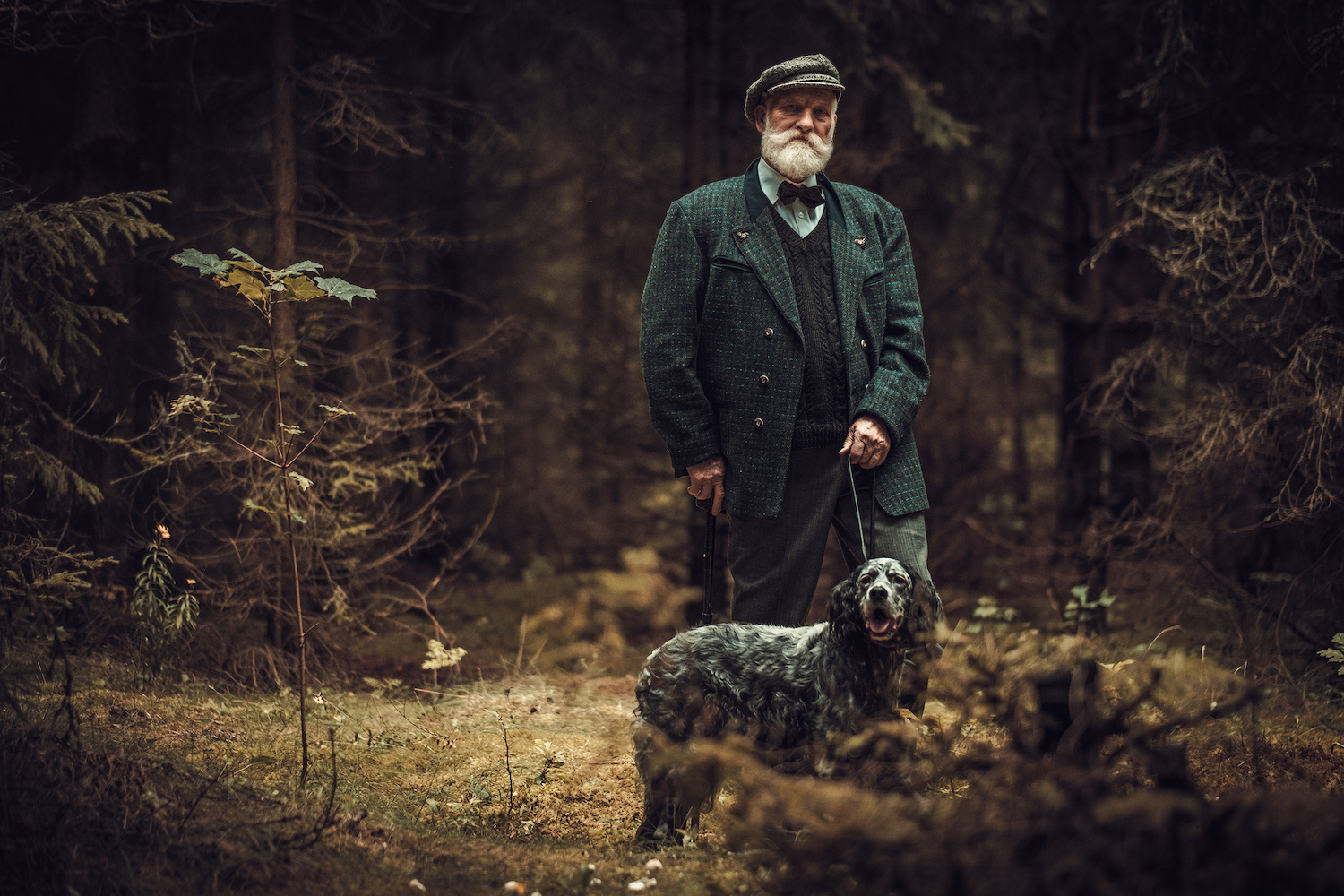 Elvin German is a dog lover, but his dog has now landed the guy in jail. The US Dept of Justice announced today, that he was arrested for wire fraud and aggravated identity theft in connection with a COVID-19 unemployment benefit scheme that resulted in the loss of more than $1.4 million from the New York Department of Labor.

You can read the criminal complaint hereDownload

German wasn’t caught for using a dumb password like 12345 or anything like that, but he did something just as stupid. Investigators were able to link him to a pile of fraud cases by the password he used.

Elvin German used the identities of over 250 unknowing victims to file false claims in order to receive over $1.4 million in COVID-19 unemployment benefits.

But investigators were able to detect a pattern to his alleged scam, partly because German typically used the same IP address and security question and answer – the name of family dog, Benji – to illegally submit applications on the DOL’s website.

German was able to obtain the maximum payout on many of his unemployment claims, often in excess of $17,000 per claim that he filed.

When They Located His Address, They Found a Dog Collar on His Dog

Investigators were able to tie Elvin German’s physical address to the IP address that was used to file the fraudulent unemployment claims.

The US Secret Service and Department of Labor Investigators raided Germans residences where they sniffed out evidence of the fraud.

The incriminating evidence included $7,000 in cash, a computer loaded to the NY Department of Labor unemployment benefits page with the personal identifying information of four individuals named in the Applications open in an adjacent computer file, and, consistent with the security question used in the fraudulent applications – a dog wearing a collar inscribed with the name “Benji.

The luxury loving Elvin German also had in his possession a Louis Vuitton wallet and fanny pack. His scheme netted him $1,483,622 which was mailed to him in 255 pre-paid debit cards to more than 130 different addresses according the the criminal complaint.