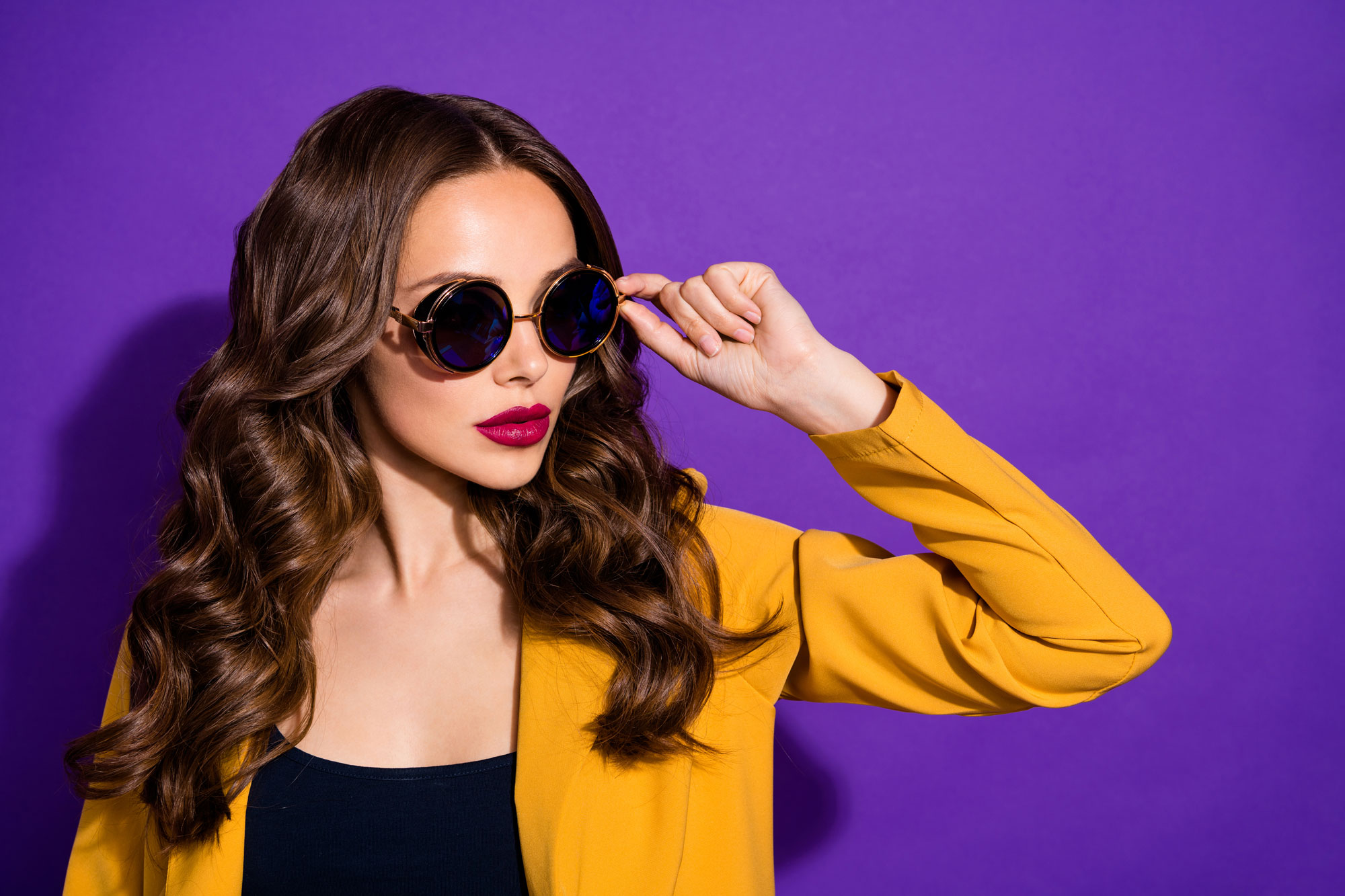 Real identities are permanent, but fake identities can be created, used and then discarded in as little as a few minutes.

In fact, fake identities are now so easy to create that synthetic fraudsters are able to create burner identities in as 5 minutes using sites on the open internet. And some websites are making the creation of burner identities easy enough that even the most inexperienced fraud newbie can carry off a sophisticated crime.

Disposable Burner Synthetic Identities Can Cause Millions in Damages

The most prolific fraud ring that employed this technique managed to create 7000 credit profiles which they used to obtain 25,000 credit card accounts.

The fraud ring operated to create disposable identities that were used in rapid succession and then tossed when they no longer worked. Together they created 7,000 new identities, applied for and received 25,000 separate credit cards and had them sent to 1,800 different addresses.  They would use the credit cards to make fraudulent purchases and even use the cards to make fake purchases at Jewelry Stores where the owners were part of the scheme.

There are websites that deliver realistic-looking identities to a would-be fraudster with as little as one click of the mouse.

One of the largest sites that is featured in many tutorials on how to create fake identities is Elfqrin.

Elfqrin features code that can create a new virtual disposable identity instantly. The website randomly generates a realistic identity with some real and some fake information which can be used for a variety of purposes – one of which is fraud.

What makes the site particularly damaging is that they combine realistic-looking identity information that could fool lenders that do not have proper fraud controls. For example, they combine social security numbers that are issued at approximately the same location and as the birthplace and location of the fake identity.

In addition to that, they will provide drivers license information that matches closely to the format of the state that the fake profile resides in.

And if that weren’t enough they provide a disposable temporary email that you can purchase for whatever you want to use the fake identity for.

Essentially, the completely automate the identity creation from a process which used to take several hours, to a process that can be completed in a few minutes.

Now, it is important to note the websites does not condone fraud and advises it is for games, novels or avatars.

Unfortunately, fraudsters have disregarded this warning and appear to be using the site to create different identity combinations.

Elfqrin is not the only website that fraudsters use. Unfortunately, it has become increasingly common for websites to sprout up on the open internet that help scammers and fraudsters.

One of the most popular websites is SSN Validator. SSN Validator is another tool used by scores of Synthetic Identity fraudsters.  After they have located a correctly formatted SSN, they go to SSN Validator and type it in.  They get a full check on the validity of the social security number,  the date and state it was issued and a check on the Death Master file.

Another popular website that is referenced in many tutorials on “How to Make your Own CPN” is SSN Decoder which can be found here – SSN Decoder.

The website was created someone who was trying to help people find their ancestors  But now it appears to be used by synthetic fraudsters that want to construct their own realistic-looking social security numbers.