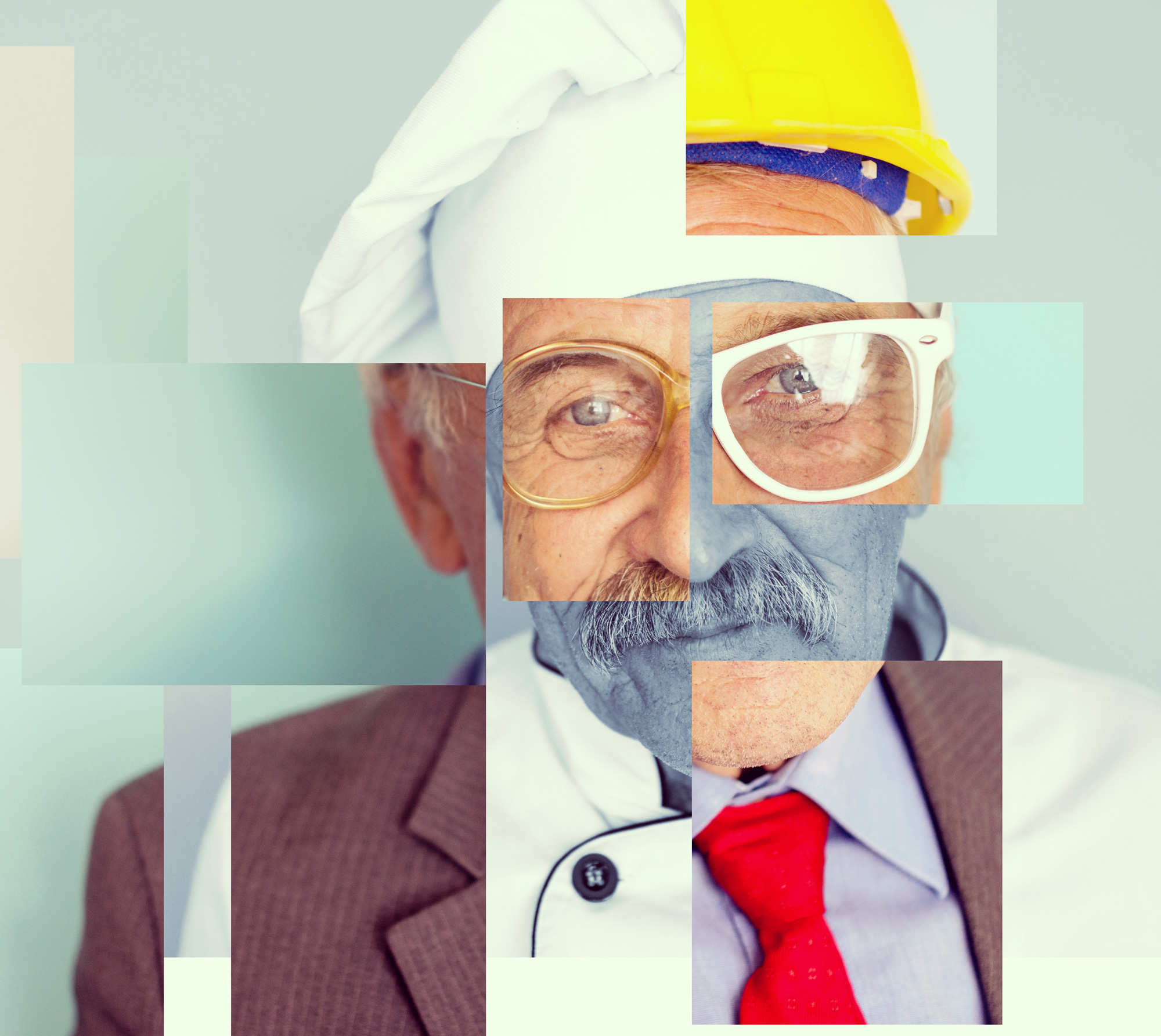 Yesterday, a fugitive Habib Chaudhry was arrested after running from the law for four years.   He was one of 18 criminals that were charged by the US Justice Department for running the most sophisticated Synthetic Identity crime rings in history.

Their crimes were so complex and extraordinary; you can barely believe that they managed to pull it off.

US Attorney Paul Fishman advised, “This is, as far as we can tell, one of the largest if not the largest credit card fraud case ever prosecuted by the Department of Justice.”

Step 1 – Create Fake Identities To perpetrate their scheme, the fraudsters began by creating synthetic identities.  They would make up social security numbers, use mail drops and then create fake utility bills to convince banks that they were real individuals that lived at a particular address.

Step 2 – Boost the Credit Profile To facilitate the scheme they went into sleeper mode on the cards.  They would make small purchases over time and pay off the cards monthly.  As they built a good payment history across multiple credit cards using the false identity they would receive progressively higher and higher credit limits . This practice of credit boosting is popular among synthetic identity thieves as it allows them to get more credit on the fake

This practice of credit boosting is popular among synthetic identity thieves as it allows them to get more credit on the fake then they would otherwise qualify for.

Step 3 Bust Out Phase – Run up the Cards and Loans Finally, they would Run up large loans using the false identity. The higher the fraudulent credit score, the larger the loans that the defendants could obtain. These loans were never repaid, and the defendants reaped the profits.

The Bust Out phases in some cases were assisted with the use of booster payments which were fake payments that would effectively fool the card issuer into releasing the available credit line to the fraudsters.  Once the checks bounced, the fraudsters could be 300% or 400% over limit.

All the loans and cards ended up defaulting with no payments being made.

Establishing identities of this nature and “nurturing” them to the point where they could be leveraged to secure loans and lines of credit, is an uncommon form of identity fraud to begin with, according to Dr. Stephen Coggeshall, CTO of risk management solutions provider ID Analytics and a director of the Council for Identity Protection. Doing so on a scale the defendants allegedly did is “astonishing,” he said.

In Some Cases They Used Straw Borrowers from Pakistan

In some cases, the fraud ring paid for social security numbers from people that had left the United States and didn’t care that their credit would get ruined in the scheme.  Most of those individuals were currently residing in Pakistan but had resided in the US prior to that.

While these are not necessarily Synthetic Identities, they are Straw Borrowers which represent another form of First Party Fraud that creates havoc for credit card companies.

For example, 3 seperate Jewlery stores in New Jersey were implicated and shut down due to the fraud scheme.

According to the FBI, the fake businesses performed multiple functions for the fraud ring.

To manipulate the identities, the fraudsters used black market tradeline providers as well. The black market providers would add the identities as authorized users on other real individuals accounts or in some cases even send fake documentation to credit bureaus to add primary tradelines to the fake credit profiles.

The fraudsters went to any extent to maximize their payout from their crimes.

Now They Are Going To Jail

And yesterday the hammer fell on one of the 18 perpetrators.  He was sentenced to 5 years in prison for his role in the massive fraud scheme

According to MyCentralJersey.com, Babar Qureshi’s role in the conspiracy was to take the phony cards and charge large amounts at complicit merchants, who would then pay him a portion of the charge. He used phony bank accounts to conceal his involvement and receive proceeds from the fraud, which he used for personal expenses, including his mortgage.
In addition to the prison term, Judge Thompson sentenced Qureshi to five years of supervised release.

Good to see guys like this locked up for their crimes!