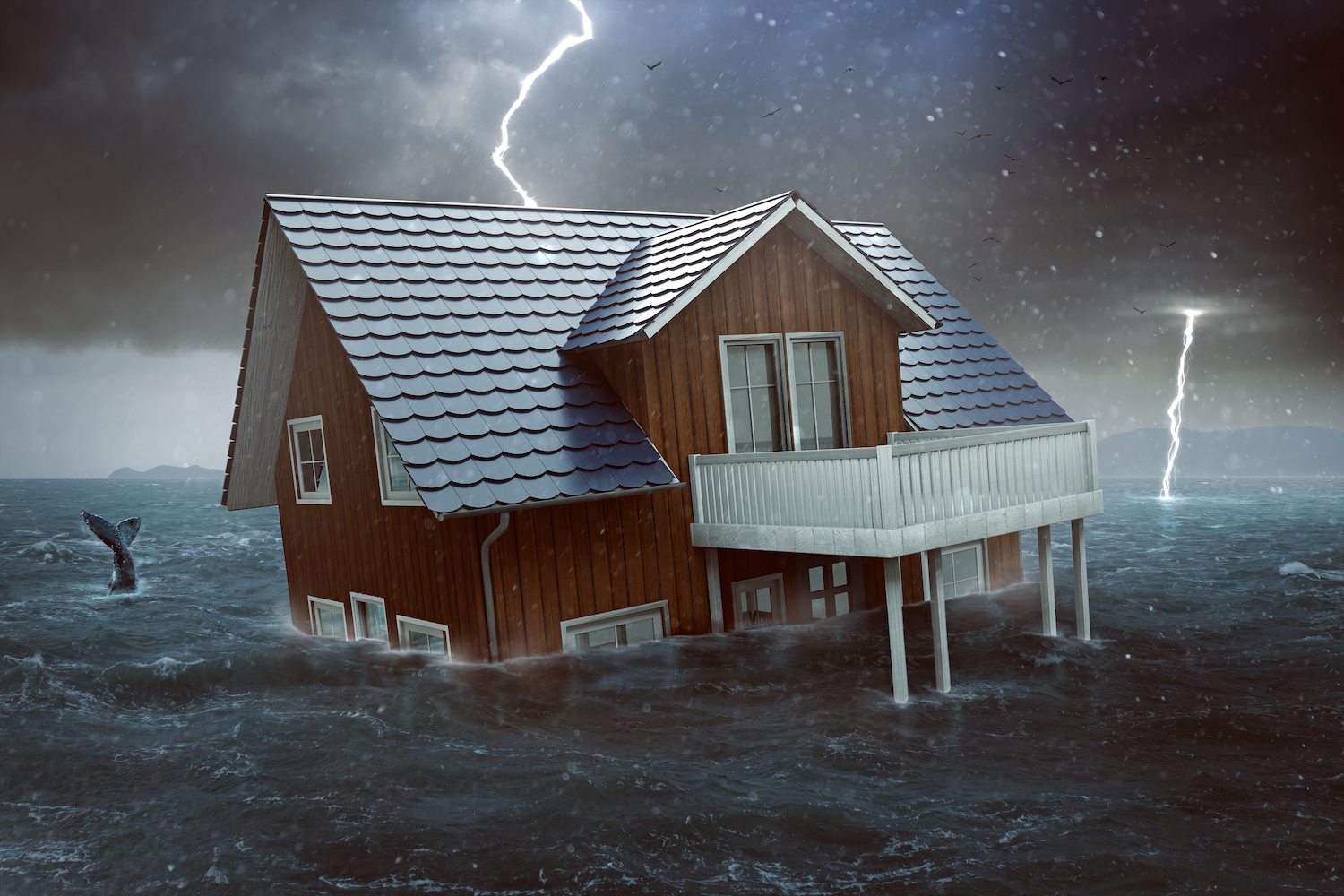 This week Michael Griffin, the operator of a North Carolina credit repair business, was sentenced to eight years in prison for creating fake police reports to clean up his clients’ bad credit in a massive credit washing scheme.

To carry out the scheme he recruited his family to help run the business, by using synthetic identities on Lowes’s credit cards for over $3.4 million in damage.

Now he faces 100 months in prison.

7 Relatives Were Dragged Into His Scheme

Michael Griffin was the mastermind of the credit washing scam, but he recruited 7 of his relatives to help him run the scheme against Lowes using CPN’s (stolen social security numbers) and phony credit profiles.

All of Griffin’s relatives pleaded guilty in the case in October and were sentenced to as much as 14 months in prison.

The Judge in the case described Griffin like a “heavy anchor” who had dragged his whole family down with his fraudulent activities.

According to MarketWatch, the probe into Griffin began in 2019 when authorities charged him with filing false police reports with credit rating agencies stating that his clients — some of whom had paid $3,000 for his credit repair services — had been the victims of identity theft. The ruse often worked and Griffin’s clients were unaware of what he had done, according to court documents

Griffin purportedly had over 600 clients for his questionable credit repair business which he ran out of a business located in Raleigh and his home in Knightdale.

His clients would pay for his services to repair their credit – often up to $3,000 in advance.

Once he received the money, he would begin to repair his client’s credit by filing false identity theft claims against any tradeline that was negatively impacting their credit. As part of that scheme, he would file false police reports to make the claims appear to be more legitimate so that banks and lenders would remove the negative information quicker.

The scheme called Credit Washing is one of the fastest-growing frauds at banks and lenders over the last few years, bolstered by a massive increase in phony credit repair operations similar to Griffin’s.

Once Griffin had achieved success in washing credit, he soon realized that he could expand his services to creating synthetic identities with Credit Privacy Numbers (CPN’s) – another scam perpetrated by phony credit repair companies.

Griffin and his family that he recruited with then target Lowe’s Department Store and their Synchrony issued credit cards to apply for credit with the synthetic identities. After getting the accounts, they would run up the bills and then neglect to make any payments.

All told, over $3.4 million in losses occurred due to their use of synthetic identities.

He Now Faces 100 Months in Prison

Griffin pleaded guilty to fraud in August and was sentenced this week to 100 months in federal prison. He was also ordered to pay $400,000 in restitution.

You can read the whole scheme here which involved cars, apartments and credit cards from multiple banks.