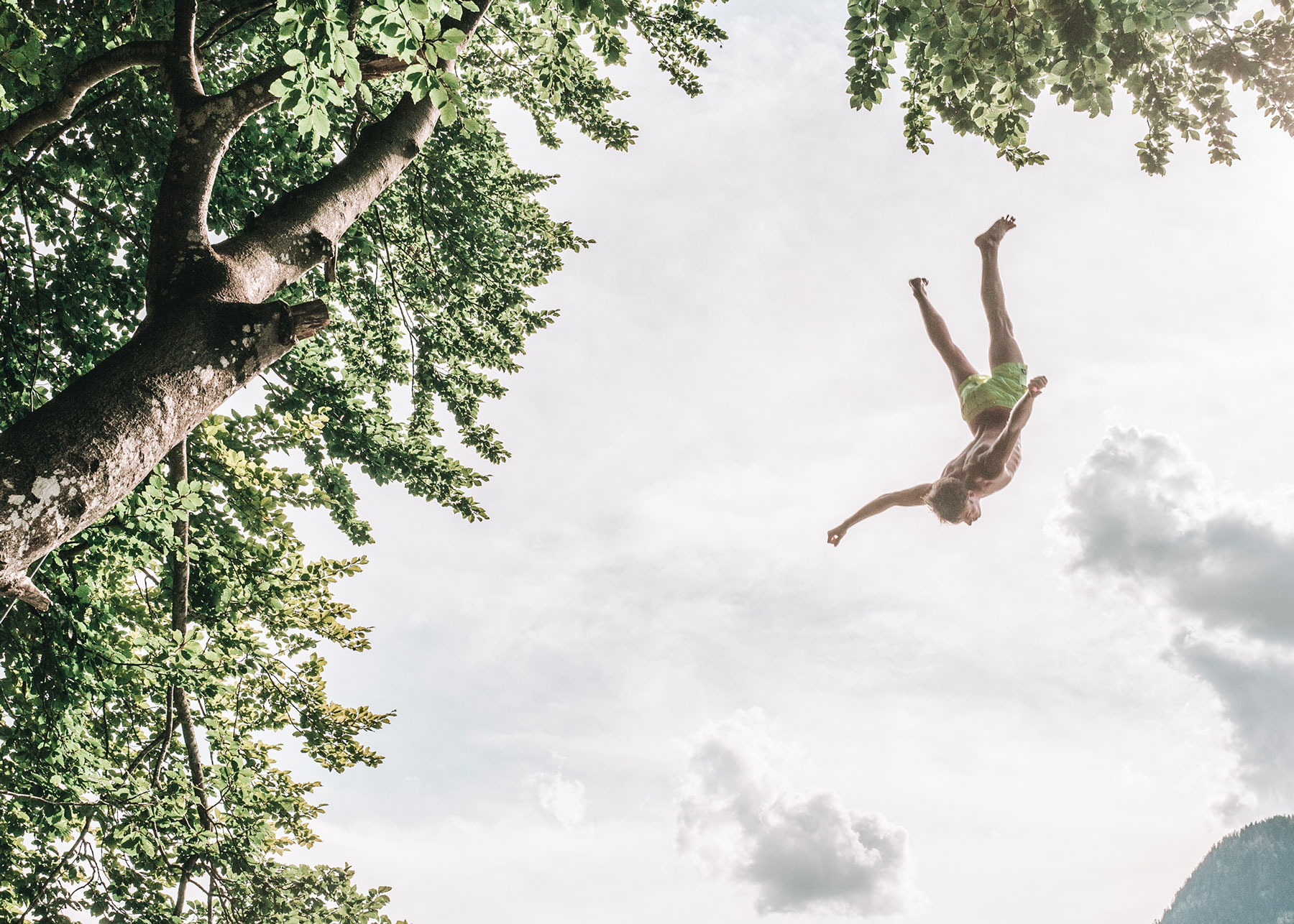 Visa reports that counterfeit fraud is dropping like a rock.

According to a recent press release, Visa reports that chip technology is the reason for the drop. One of the leading factors was that chip technology is extremely effective in reducing counterfeit fraud, which was the leading type of fraud in the U.S. at the time. With EMV chip transactions continuing to grow in the U.S., counterfeit fraud volume decreased 66 percent at chip-enabled merchants in June 2017 compared to June 2015. U.S. financial institutions have issued 462 million chip cards to consumers, and 2.5 million, or 55 percent of U.S. storefronts, accept chip cards. 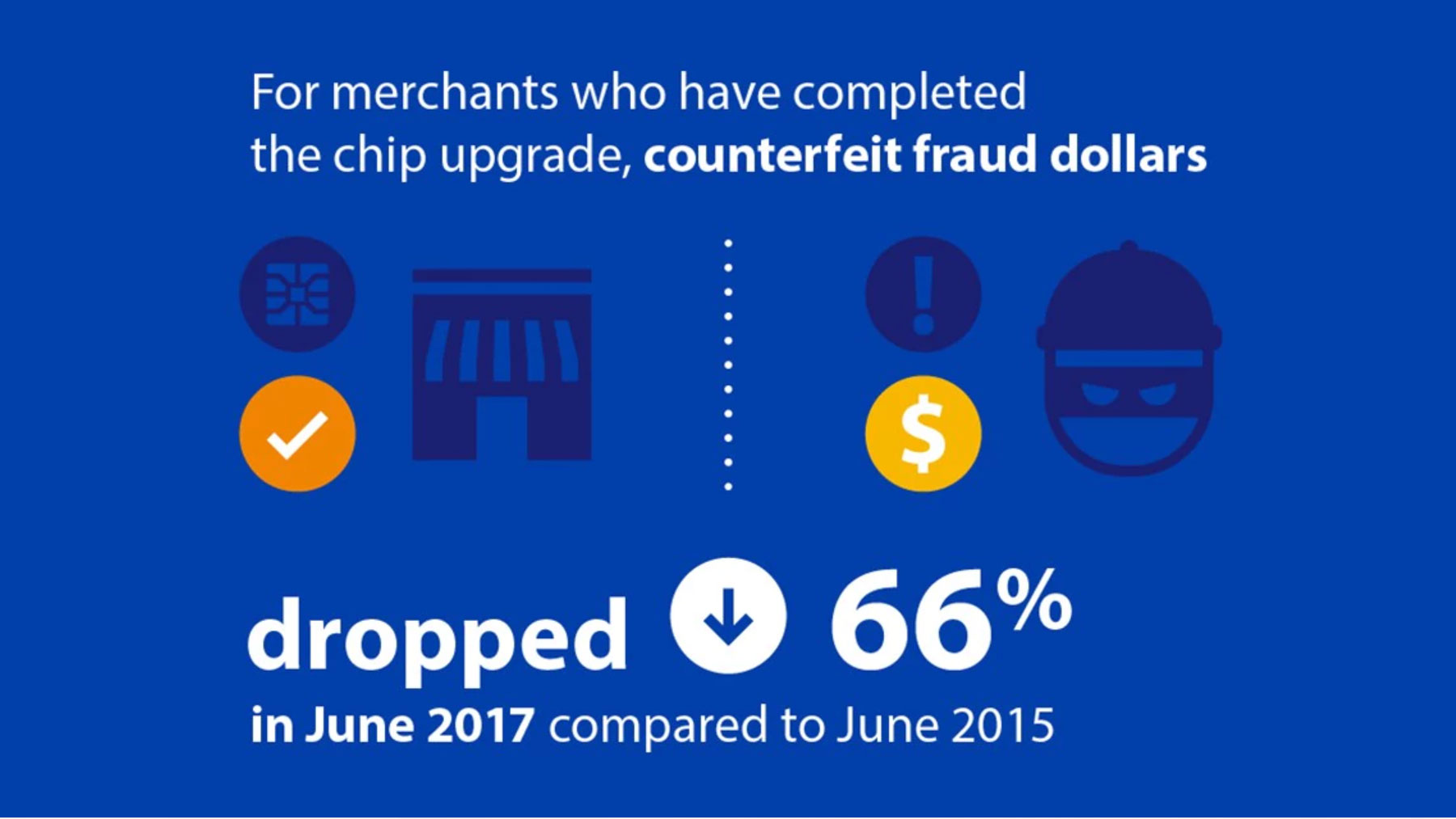