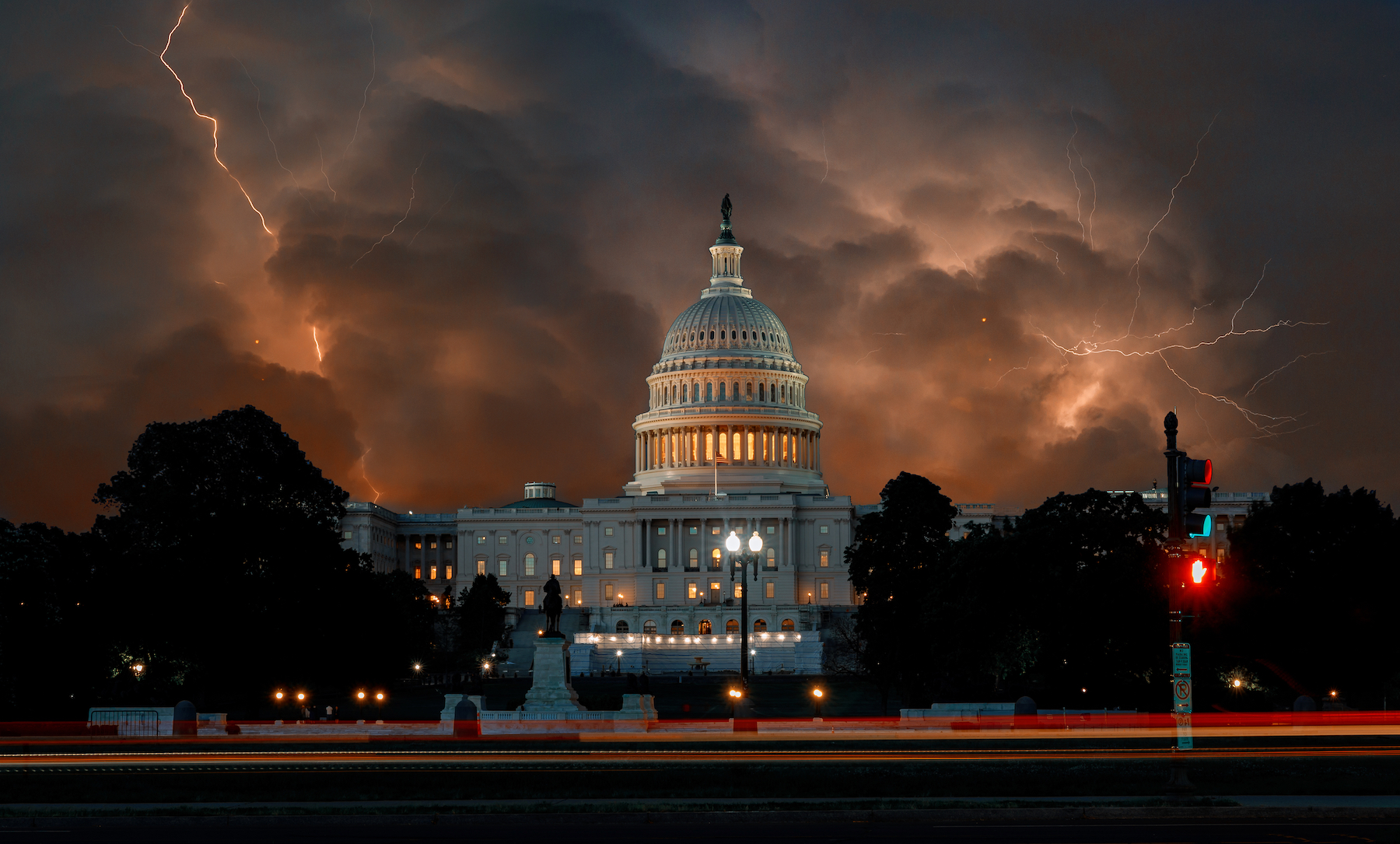 In a sweeping letter to ID.me, Congressional lawmakers demanded records about its contracts with states as well as information about the accuracy of the technology and how they store sensitive customer data.

The letter which was released by the Washington Post earlier today details the concerns that lawmakers have about ID.me and their rapid rise to prominence for identity verification.

The letter hits on many of the key points that has made ID.me such a controversial company since they burst on the scene including

Read The Letter For Yourself

Read the letter here. It looks like this is going to keep ID.me busy for awhile!