They Lined Up For Help, But It Turned Out To Be Fraud 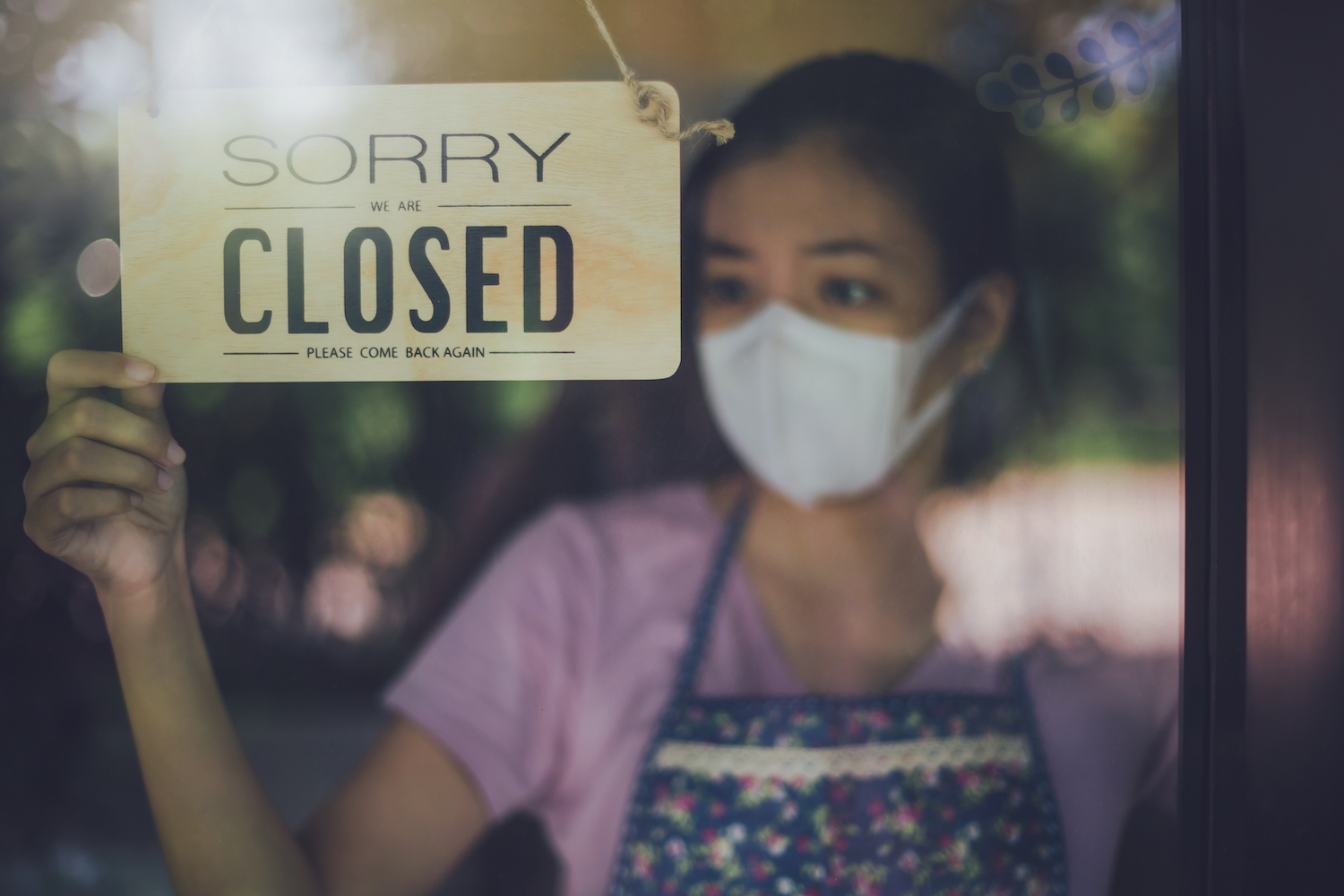 On any given day in November, you could pass by this tiny non-descript store located in a strip mall in Orange County California and see people lining up to get in. The business called Nguyen Social Services had just opened doors months earlier – in August- and was already doing a bustling business.

Their shop, located at 9840 Garden Grove Blvd, was in the heart of Little Saigon, a bustling California community famous for its large population of Vietnamese – many of whom immigrated to the US after the Vietnam War.

Nguyen Social Services touted themselves as specializing in a wide variety of programs including social benefits, tax, insurance , DMV Services, and immigration but unlike many of the other companies doing the same thing in Little Saigon, they appeared to be the busiest shop of all.

In reality, though, the owners Mai Nguyen and Henry Nguyen. had a total of 27 employees – 22 of whom worked from home – helping people to apply for and receive Pandemic Unemployment Assistance (PUA) benefits.

And business was booming. The people lining up in front of the shop came from all ages and backgrounds from the very young to the very old. There were even monks that came by to get help and a poor little old 99 year old lady.

Now there were no clues that anything they were doing might be illegal or against the law. They were there to get the money that they were told the government owed to them. They had read the advertisements from Nguyen Social Services and it seemed like a great deal – you only pay if you get a big check.

It was one of those win-win situations that rarely present themselves in business.

The Pandemic Unemployment Assistance opened the doors to many more people than traditional unemployment benefits. The PUA provided federal assistance to workers who have typically been found ineligible for UI benefits such as self-employed workers and independent contractors.

So when Nguyen Social Services opened, they could help virtually anyone that claimed that they were self employed or independent contractors. It is a well known fact that Vietnamese immigrants are very entrepreneurial and most start or own there own businesses.

The company had no problem appealing to anyone that could claim to be self employed or an independent contractor. Given the fact that the PUA program relied entirely on certifications by the applicants it was also prone to heavy levels of fraud too.

Tips To The District Attorney Lead To An Investigation

But maybe business was a little too good. In November, the Orange County DA’s office launched an investigation into the business after receiving a tip that Nguyen Social Services had been advertising assistance to those applying for unemployment.

After an investigation into the business, the DA found the business allegedly advertised the scheme in Vietnamese to bring in business and get people to file false claims on their behalf, which would earn them a kickback fee of of between $200 to $700 per application they successfully filed.

The Company Was Closed in December

On December 17th, Law Enforcement agents raided the business and found more than $300,000 in cash inside.

Investigators believe the business filed more than 1,000 fraudulent applications on behalf of people who didn’t qualify for PUA benefits and that the business made close to $500,000 in the scheme. They ended up confiscating over $490,000 out of the companies bank accounts.

Investigators were able to uncover fraud and among the claims were one from a 99-year-old woman who said on her application that the pandemic cost her work as a housekeeper. But according to prosecutors, she hadn’t even worked for several decades.

In another case, a monk was directed to the business to help him collect unemployment benefits which he later used to donate to charity.

The owners were subsequently charged with fraud.

Mai Nguyen has been charged with four felony counts apiece of perjury and false statement, and one felony count of conspiracy to defraud another of property.

Huy Nguyen was charged with one felony count each of perjury, false statement, and conspiracy to defraud another of property.

Owners Claim it Was Completely Legal

For his part, the owner, Mai Nguyen advised Vietnamese reporters that the business was completely legal.

He said he received many phone calls, intimidating letters, and said: “They called here and threatened the police and sent letters to the EDD.” referring to investigators.

“This is a social benefit for people who do not qualify for regular unemployment benefits at the EDD,” said Mai. “Everyone in the US legally, over 16 years old, able to work, who wants to work but cannot apply for a job because of the COVID-19 pandemic are eligible, including students,”

People earning less than $ 235 a week are still allowed, he said. “Anyone who is receiving SSI old age, SSA pension, or SSDI benefits can also apply,” he added. The fee he advised was $500 but only 15% to 20% of people he helped actually paid.

Permanent Residents Could Be Hurt

As is always the case with fraud, those that have the most to lose are the vulnerable ones.

One internet poster, Peter Nguyen warned recent immigrants and green card holders that if they were found to have committed fraud that they could have their cards revoked and they could be deported.

Let’s hope nobody suffers due to this fraud scheme.

Here is the News Report Showing Men Getting Arrested