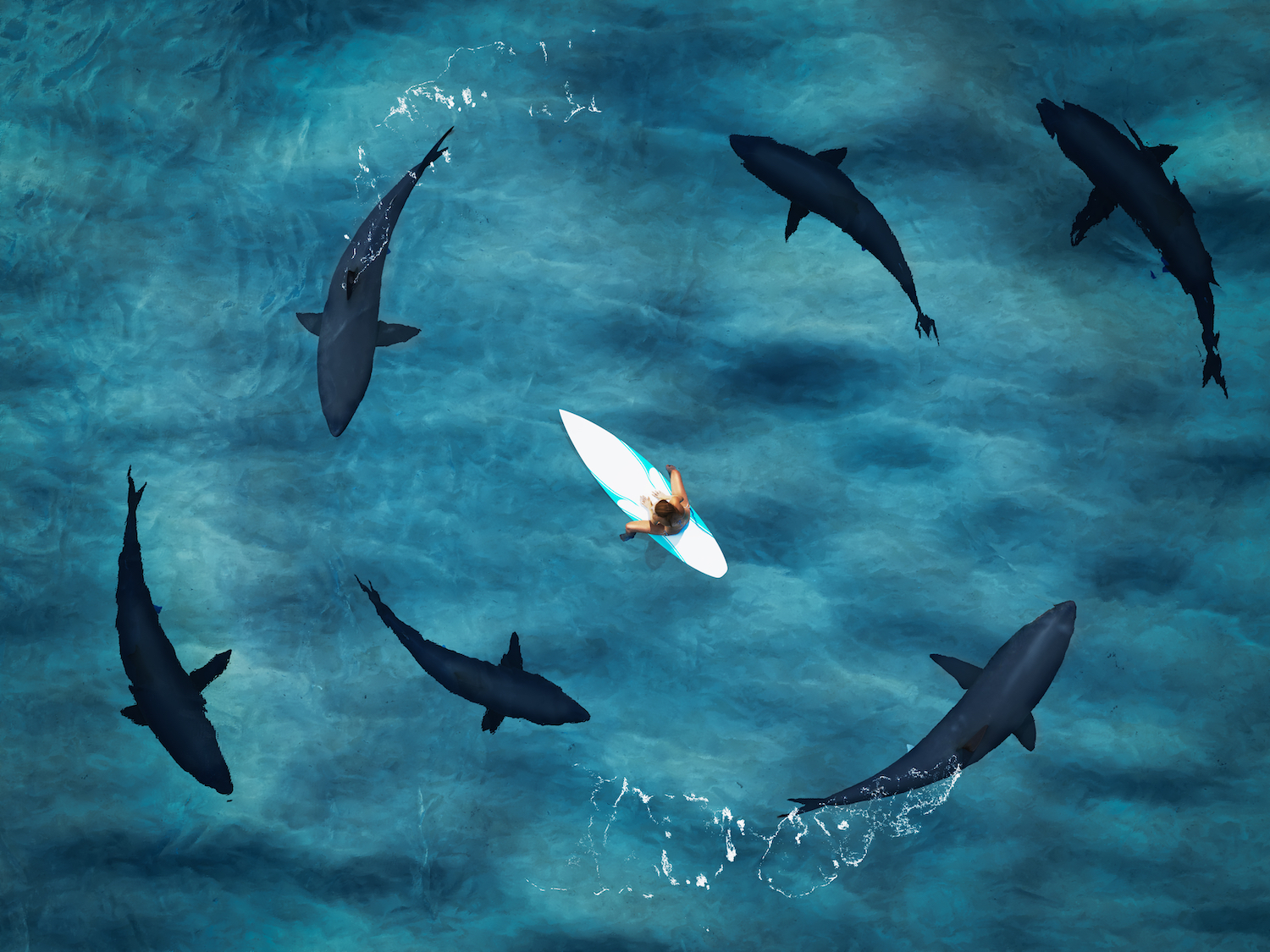 Scores of instant money lending apps are popping up in India but they are nothing more than Loan Sharks that are defrauding desperate people during desperate times.

The Pandemic has created a new and emerging market for international loan sharks that can use new technology to reach more desperate people.

The Hindu Times reports that in a year when everything went online due to the pandemic, so did usurious moneylenders and the problem is so bad that it is causing a wave of suicides by shamed borrowers that feel they can’t carry on. There have already been 5 reported suicides by people that had reportedly fell victim to the scam.

And complaints are rolling in. “We have received 45,000 complaints where borrowers are being harassed for repayment by loan apps,” said Pravin Kalaiselvan, chairman of Save Them India Foundation.

The Police in India advise that there are hundreds of money lending apps on the Google Play Store and they are nothing more than loan sharks – in many cases run by international crime syndicates.

The loans are easy to get and require little documentation so they are attracting thousands of borrowers.

The methods that these apps use to lend money and then collect it back days later are brutal and unforgiving.

The Apps Charge Exorbitant Interest and Then Extort Money From Borrowers

Borrowers are often lured to download the apps from the Google store with the promise of easy to get loans at reasonable rates.

But when they actually use the app, it’s a completely different scenario that usually plays out something like this.

The interest rate for these loans can run as high as 2,000% APR annually, far in excess of usury rates. The borrowers are not dealing with a reputable bank or finance company – they are dealing with loan sharks!

If the borrower defaults on a loan, the recovery agents from the app will create a WhatsApp group with all of your family and friends and then attempt to shame you into paying the money back.

This is an example of the type of WhatsApp message that the loan sharks will send to your neighbors, friends, or family if you don’t pay back the full amount in 7 days.

As people flock to these apps, many victims are left in their wake. At least 5 individuals have been so desperate that they have committed suicide.

Chinese Nationals Were Arrested In The Scheme

Fraud Experts in India believe that many of the apps originate from China where loan sharking is a common practice by scammers.

The Google Play Store has more than 500 illegal Chinese apps which are evidently flourishing. Each of the apps has more than 10,000 downloads within months of the launch.

This month 3 Chinese nationals were arrested for their involvement in loan sharking using the apps located in the Google Play Store.

This is a scheme that is still growing in India and the government is just beginning to take action against these unscrupulous opportunist.